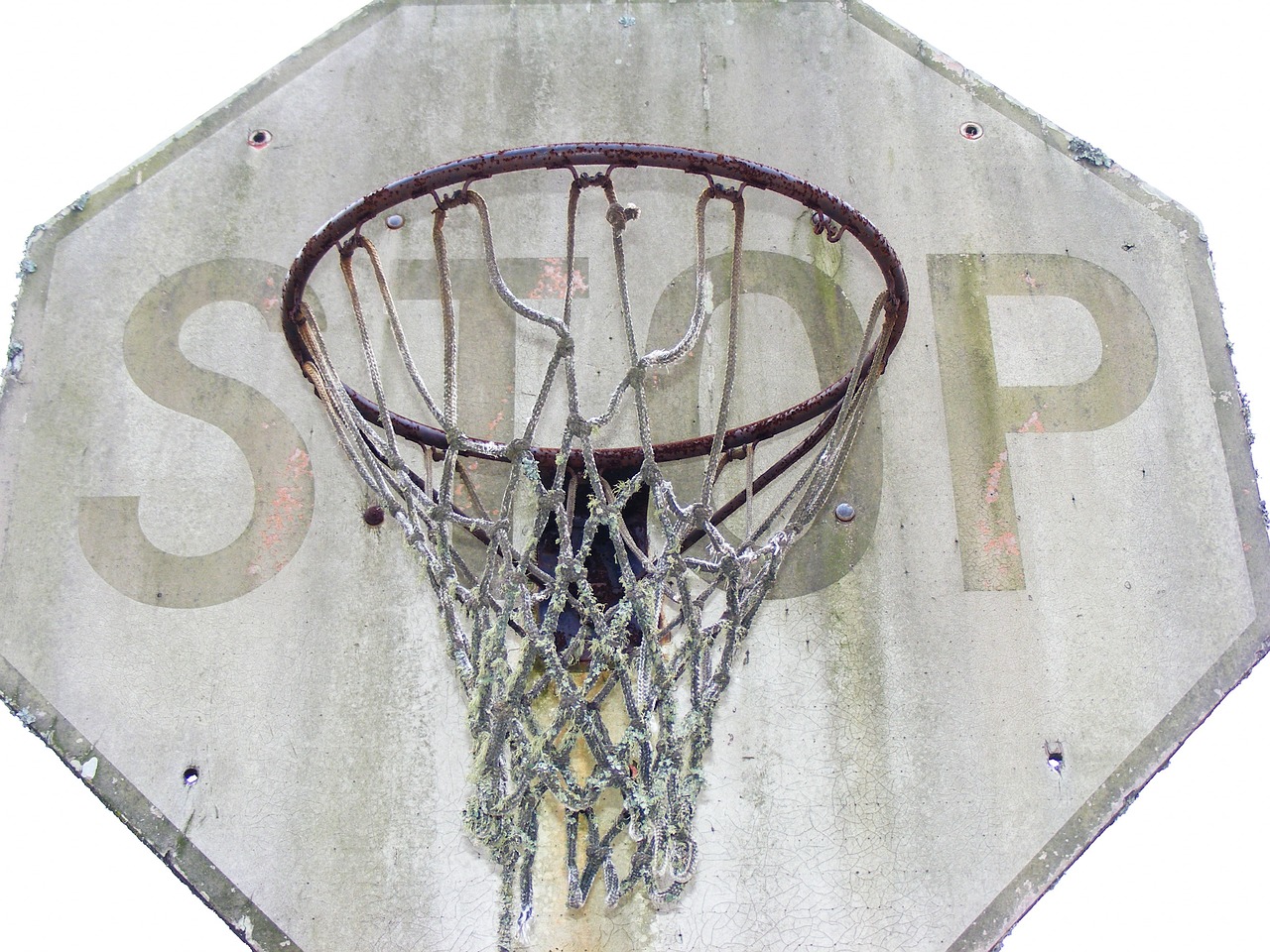 
Crypto Firms such as Dapper Labs are currently feeling the heat of these markets’ downturn. As per a report, Dapper Labs has lost more than 90% of its NBA Top Shot sales volume dating from February 2021 till now.

It appears that the drop in the prices of digital currencies is not the only aspect investors should be concerned about. This is particularly true considering the look of the NFT market recently.

The sales volume of the company’s NBA Top Shot as of February last year was about $224 million, now at $2.6 million.

The primary objective of Dapper Labs is to provide collectible and tradable basketball highlights using non-fungible tokens. The company carries out its mission through a platform known as NBA Top Shot.

The highlights the company offers already have a license from the NBA, bringing them royalties for every transaction. Some of its notable investors are the renowned basketball legends Kevin Durant and Michael Jordan.

For a better user experience on the platform, the company created its NFT blockchain – Flow. Before now, it depended on the Ethereum network for sales on the platform. But that changed after it created a pet game in 2017 called CryptoKitties.

Meanwhile, the ongoing NFT market trend seems to be affecting Web3 companies negatively, and Dapper Labs is no exception. The company has decided to drop its staff count. The company revealed this information on November 2, stating that it would reduce its staff capacity by 22%.

According to the firm, the decision is a pretty tough one. However, it stated that the action is quite necessary for the long-term success of its community and business.

Gharegozlou expressed his thoughts about why the company is not nimble, community-driven, and aligned as much as necessary. He cited the reason that the growth of the company was too rapid.

According to Gharegozlou, there’s a need to refocus the organization. He added that such an action would help the company to reach every goal, like being community-driven, web3-native, and mobile-first.

In the meantime, several investors are not showing high interest in NFTs. This fact has brought down the market interest in the company, according to on-chain data. A report on the sales volume of NBA Top Shot cites that there has been a rapid drop from $40.8 million held around this period in 2021. The current sales volume of the platform is now down to $2.6 million.

As of February 2021, the marketplace realized about $224 million worth of non-fungible-tokens. The huge gain was recorded during the NFT mania with about 1.2 million transactions and 80,822 buyers.