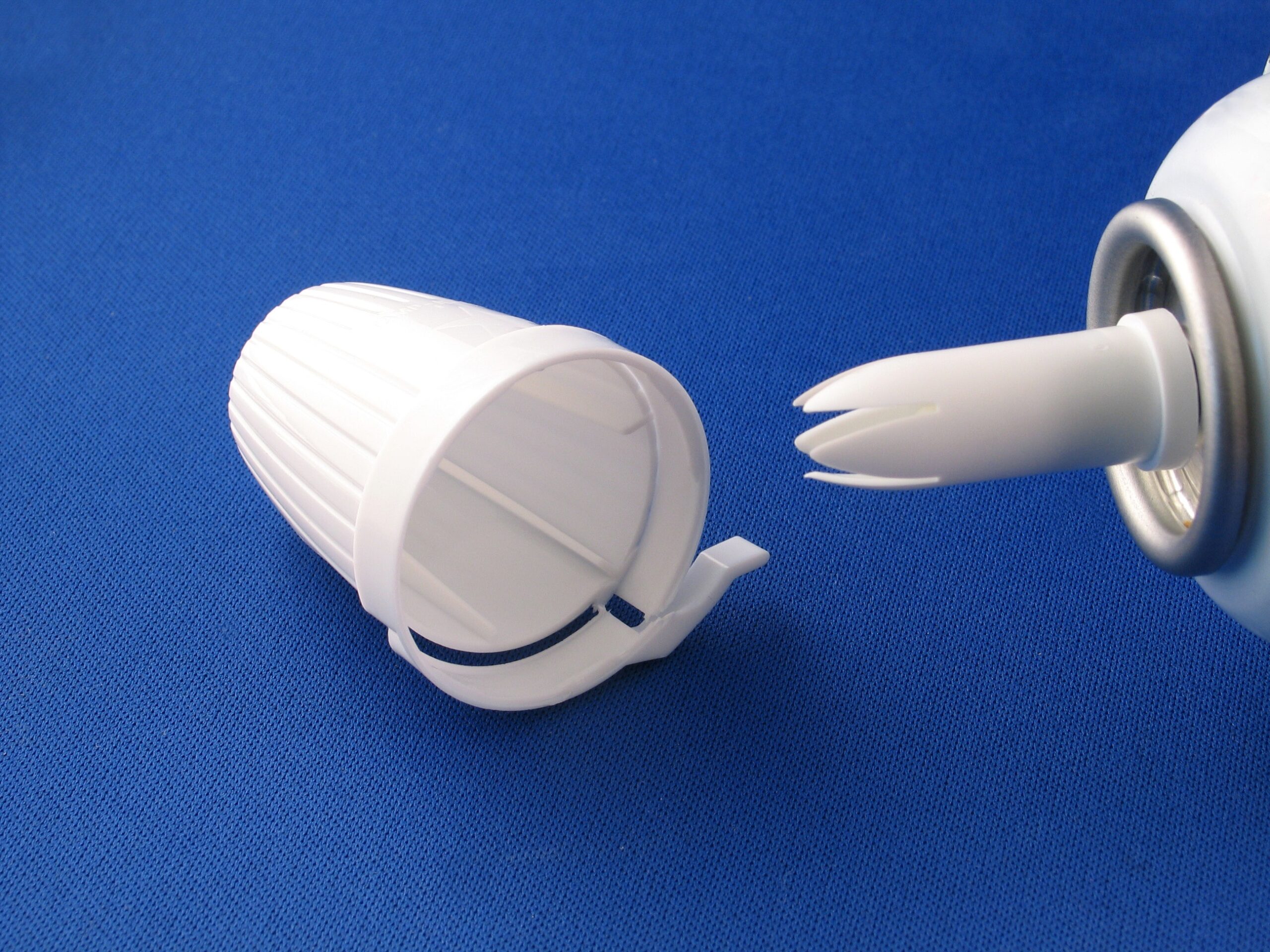 I.D. checks for whipped cream are rolling out at stores in New York as more retailers begin to enforce a year-old state law banning the sale of whipped cream canisters to anyone under 21.

The law passed last year amid concern that teenagers are increasingly getting high by inhaling the nitrous oxide used as a propellant in the canisters, according to the Albany Times Union.

The first offense of selling whipped cream canisters to someone under 21 comes with a $250 fine, with fines of up to $500 for subsequent violations.

Nitrous oxide, or “laughing gas,” is a dissociative anesthetic that can be inhaled by discharging nitrous gas cartridges known as “whippets,” according to the Alcohol and Drug Foundation. In addition to short-lived euphoria, the drug can also cause loss of blood pressure, fainting, heart attack and sudden death. Potential long-term effects include memory loss and psychosis.

The bill banning the sale of whipped cream canisters to teenagers was sponsored by state Sen. Joseph Addabbo (D-Queens), who said he supported the measure after he became aware of the detrimental effect nitrous oxide was having on his district.

“This new law is an important step in [combating] a significant problem for many neighborhoods throughout my district,” Addabbo said when the legislation passed last fall. “The need to limit the access and sale of [whippets] first became apparent [to me] after [I had been] receiving constituent complaints about empty canisters on neighborhood streets. Used [whippets] piling up in our communities are not only an eyesore, but also indicative of a significant nitrous oxide abuse problem.”

Kent Sopris, who serves as president of the New York Association of Convenience Stores, told the Times Union that he let members of his organization know to enforce the law when he became aware of it just two months ago, which he attributed to a likely issue regarding how the law was tracked.

“I think that there is some sort of reporting mechanism that just didn’t go the way it was supposed to,” he said. “We had been tracking the bill last year and when I looked in the bill tracking file, there is just no indication that it was signed.”

A spokesperson for the Schenectady-based supermarket chain Price Chopper told the Albany newspaper that self-checkouts in their stores would begin flagging whipped cream canisters as age-restricted products beginning Sept. 1. Other food retailers have taken similar steps.

More than 107,000 Americans died from drug overdose deaths last year, the highest number on record and a notable increase from the 93,655 Americans who died in 2020.