Naomi Osaka has withdrawn from the Australian Open 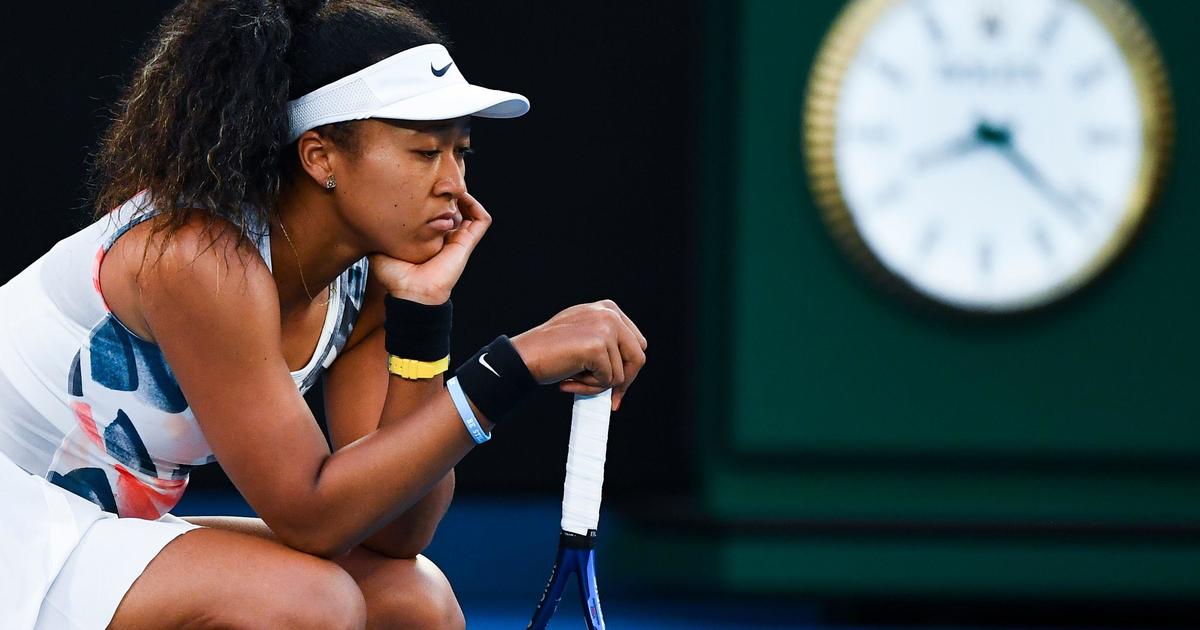 Naomi Osaka has withdrawn from the 2023 Australian Open, the tournament confirmed via Twitter on Sunday. Dayana Yastremska of Ukraine will be competing in her place.

“Naomi Osaka has withdrawn from the Australian Open,” the tweet read. “We will miss her at #AO2023.” The reason for her withdrawal was not given.

Osaka, 25, made headlines in 2021 when she withdrew from the French Open, rather than be forced to attend mandatory press conferences, which had already led to a $15,000 fine and threat of suspension. She candidly spoke about the toll the sport was taking on her mental health, writing on Instagram in May 2021, “I have suffered long bouts of depression … and I have had a really hard time coping with that.”

A year later, Osaka told CBS News, “I love tennis,” adding, “I think I had to take a little step back from it just to see the full picture again.”

Osaka is a two-time champion of the Australian Open, but was upset in the third round of last year’s tournament by an American challenger, Amanda Anisimova. She has amassed a total of four Grand Slams.

In June, Osaka withdrew from Wimbledon, citing an issue with her Achilles tendon.

Osaka was once the number one ranked women’s tennis player in the world, but her ranking has since fallen to 47th. She has not played since Sept. 2022, when she withdrew from the Tokyo Open, according to the Associated Press.

Osaka joins a list of other elite players who will not be participating in the Australian Open, which is set to begin Jan. 15. Carlos Alcaraz, the top-ranked men’s player, and Venus Williams have also withdrawn, citing injuries.