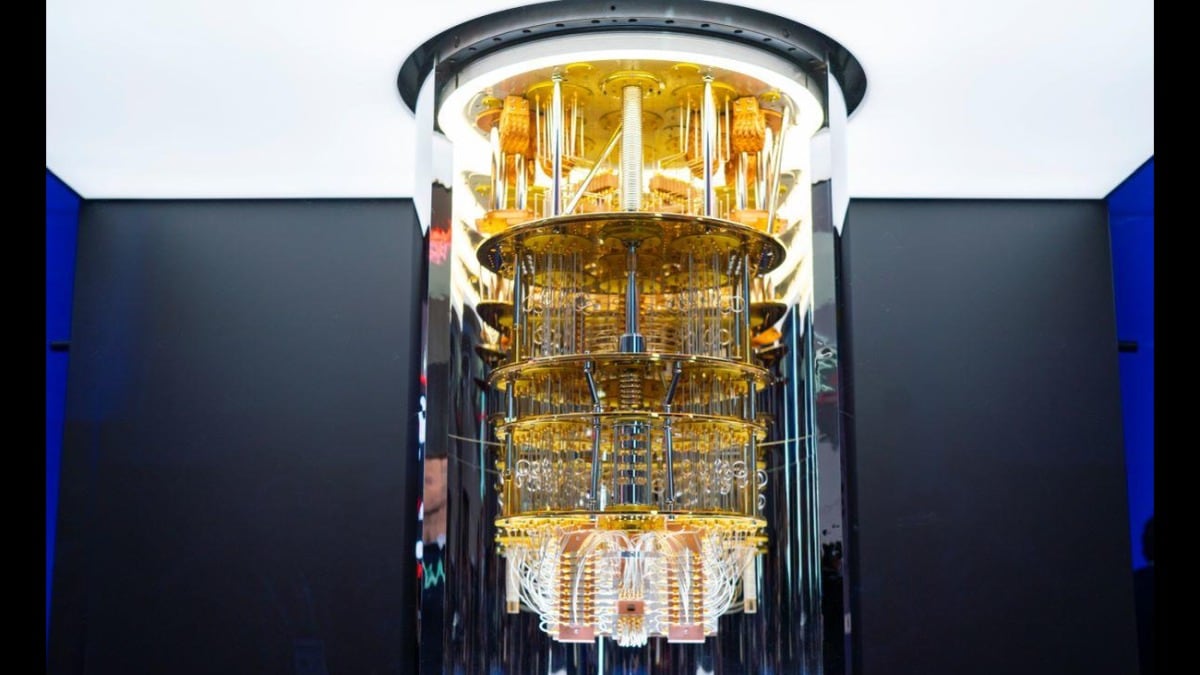 
Scalable quantum computers and a ‘quantum internet’ using silicon could be much easier to develop using existing technology, thanks to a new study by researchers at Simon Fraser University. In a major breakthrough in the development of quantum technology, the researchers describe their observations of silicon ‘T centre’ photon-spin qubits. The research helps to pave the way for opportunities to create massively scalable quantum computers, as well as the infrastructure for a quantum internet, according to the study.

Earlier, research has suggested that the silicon could be used to make some of the most stable and long-lived qubits in the industry. A quantum computer uses qubits to run multidimensional quantum algorithms, unlike a traditional computer. In addition, the development of quantum computers also requires communication technology that will help link the qubits together at a much larger scale.

Simmons explained that an emitter like the T centre combines high-performance spin qubits and optical photon generation that can facilitate the production of scalable and distributed quantum computers. These are capable of handling both processing and communications together rather than needing two different quantum technologies, Simmons added.

The T centres can come in handy as they emit light of a wavelength that is currently used in metropolitan fibre communications and telecom networking equipment. “With T centres, you can build quantum processors that inherently communicate with other processors. When your silicon qubit can communicate by emitting photons in the same band used in data centres and fibre networks, you get these same benefits for connecting the millions of qubits needed for quantum computing,” highlighted Simmons.

Researchers believe that drumming up a method to create quantum computing processors using silicon will enable them to use the existing knowledge and infrastructure rather than develop a new industry for quantum manufacturing.