Memecoin Cult Continues: Dogecoin And Shiba Inu In The Lead 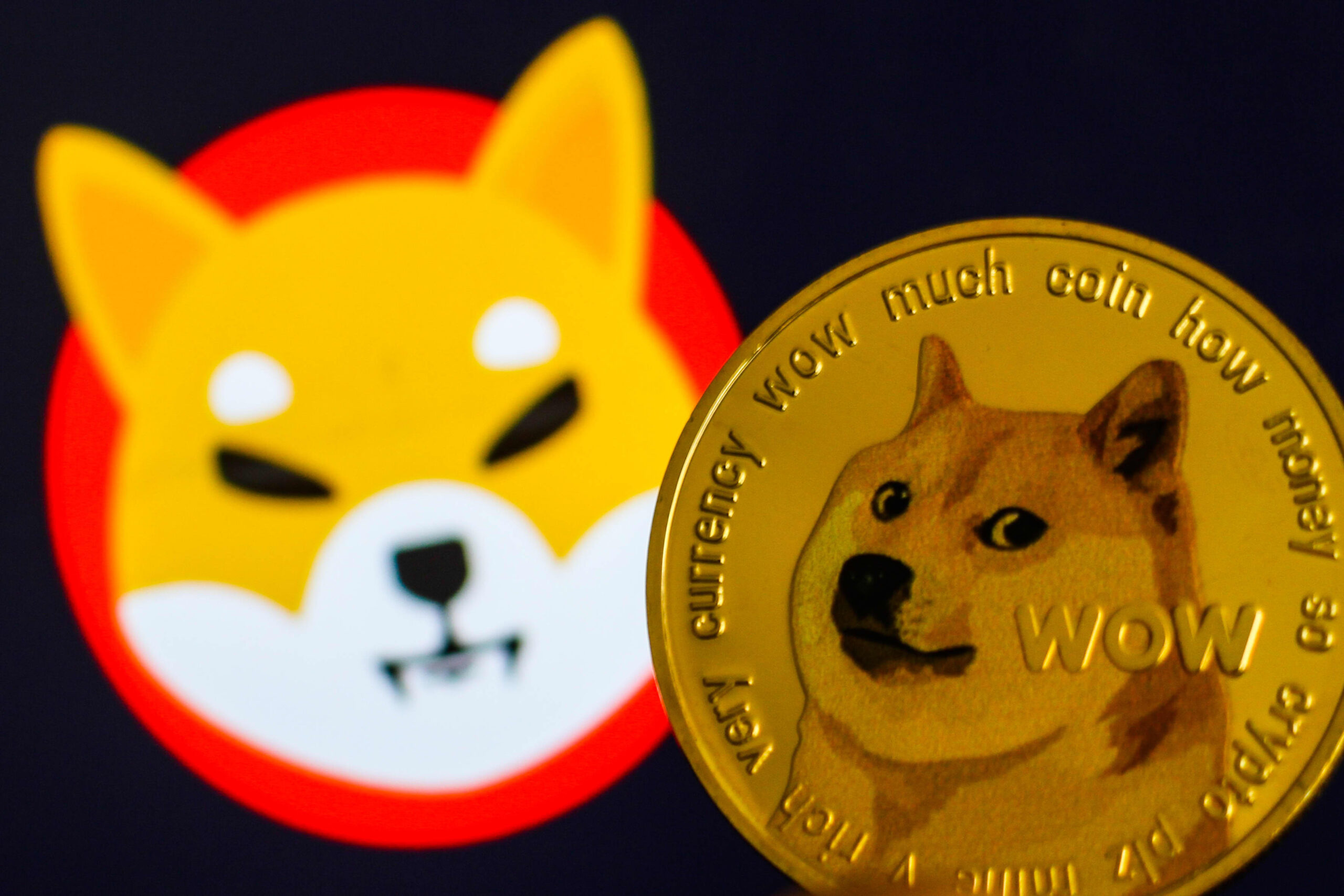 
October began with a decline in Bitcoin, altcoin, and memecoins like Dogecoin prices backed by the Fed’s quantitative tightening and interest rate hike. Bitcoin slumped below the 20k psychological level, giving rise to tensions among investors in the market.

However, the month ended with a massive price rally for some altcoins across the market. While bitcoin price slumped below 20k and later made a recovery, Memecoins hit milestone gains, with DOGE increasing by 25%. SHIB and others followed closely after DOGE.

How Dogecoin And Other Memecoins Are Faring

The price of DOGE has rallied upward after Elon Musk completed the Twitter acquisition. On October 25, DOGE traded at $0.06 before jumping to $0.1 over the weekend. The memecoin jumped to a five-month high of $0.15 before falling back to $0.11 on Monday.

November appears like a bull time for DOGE as it pumped above $0.15 after a 15% rise but now stands at $0.13. Dogecoin was one of many memecoins that experienced the bulls while others followed closely. In the last 24 hours, Shiba Inu has gained more than 8%. Shiba Inu currently trades at $0.00001283 with a 24-hour high of $0.00001345. Shiba Floki Inu (FLOKI) and Baby Dogecoin recorded more notable gains.

Although not as impressive as DOGE and other memecoins, Bitcoin, the leading cryptocurrency, did not do badly last week. Bitcoin has hovered around $19,000 levels in the previous weeks and jumped above $20,000 on Tuesday, October 25.

On two occasions, Bitcoin rose to $21,000, with Saturday’s price being the highest since September 13. However, BTC did not celebrate this comeback long before bearish sentiments took position and pushed the asset back. BTC fell to $20,500 and tended toward $20,000 on Monday, but it managed to maintain the $20k level. It is currently trading above $20,400.

Meanwhile, the BTC market cap declined to $395 billion, and its dominance is down by 1.5% in the last seven days, evaporating to 38.6%.

Since the crypto market has much price volatility, especially with current macroeconomic conditions, traders must act cautiously. Furthermore, four major events are coming in the next ten days, which may bring uncertain outcomes in the market.

Considering the impacts of the previous events – the release of CPI numbers and FOMC meetings—on Bitcoin, it is not wrong to expect more price volatility soon.

The Federal Reserve meeting, nonfarm Payroll data of the Bureau of Labor Statistics, mid-term elections, and the October CPI index are upcoming in the next ten days.