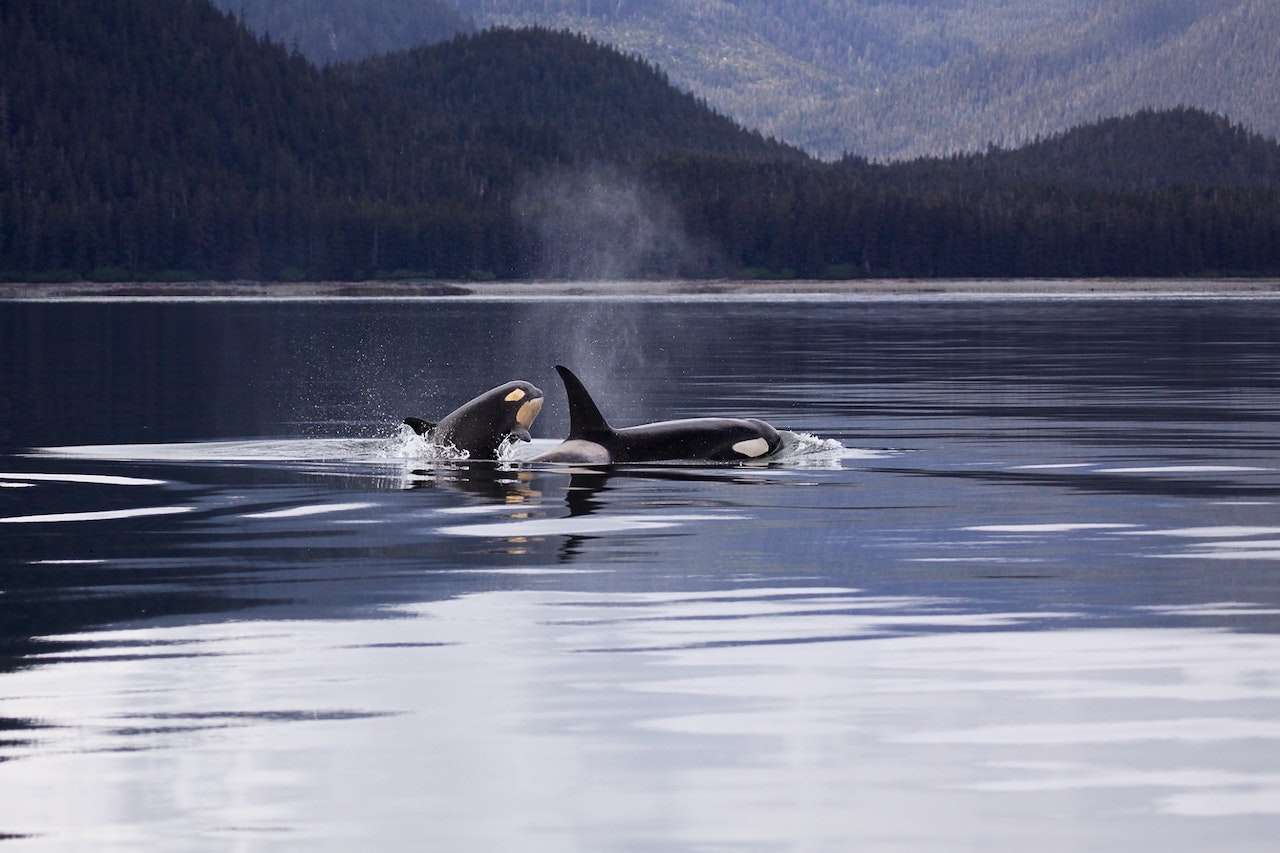 
Volatility is one of the distinguishing attributes of the crypto market that springs surprises in several observers. It creates a desirable environment for traders and investors in the crypto industry to advance with huge profits.

Over the past week, the crypto market experienced the presence of the bulls in considerable measure. Most of the crypto assets made some impressive reclaims in their value. Most tokens were forced to break their resistance and advance more to the north. This pushed the cumulative market cap to its coveted level of $1 trillion.

But this week has calmed the trends in the crypto market. Hence, many crypto analysts are now observing to uncover the next possible move in the market. They’ve focused on the recent activity of some major stablecoins, such as Tether (USDT) and USD Coin (USDC).

According to on-chain data, the stablecoins USDT and USDC have witnessed massive whale activity. Such high-valued transactions indicate the possibility of significant volatility in the future.

In its report, on-chain data provider Santiment noted that the Whales engaged massively in crypto activity from Monday after the weekend volatility. It reported that the most significant digital assets with $100k+ whale transactions are the stablecoins USDT and USDC.

As more considerable buying power is in play, the outcome will be a significant market movement. Hence, the market will experience volatility in the future.

A more positive outcome is expected in line with the current market situation and its recent rally. The speculation is that the crypto market bull run will continue following the whales’ increased digital asset buying spree.

At the time of writing, the total market cap sits at $970 Billion, indicating a surge over the past 24 hours. The volume of all stablecoins is $81.19 billion representing about 92.76% of the cumulative digital asset market 24-hour volume.

Following the past few months of silence, the US Department of Justice (DoJ) pushes the investigatory plans on Tether USDT. This new move is in line with the allegations against Tether executives in bank fraud.

According to Bloomberg’s report, US Attorney Damian Williams in the Southern District of New York will lead the probe for DoJ.

The issuing firm for USDT disclosed that it had maintained undivided cooperation with the DoJ for a long time. But stated that its executives are yet to speak to DoJ since the year. It reported the agency had deployed an active investigation on Tether.

Further, Tether touted Bloomberg over its report on the firm, stating that it has repeatedly shown its desperation for attention in the industry without proper understanding.