Lizzo opens the doors of her new home to 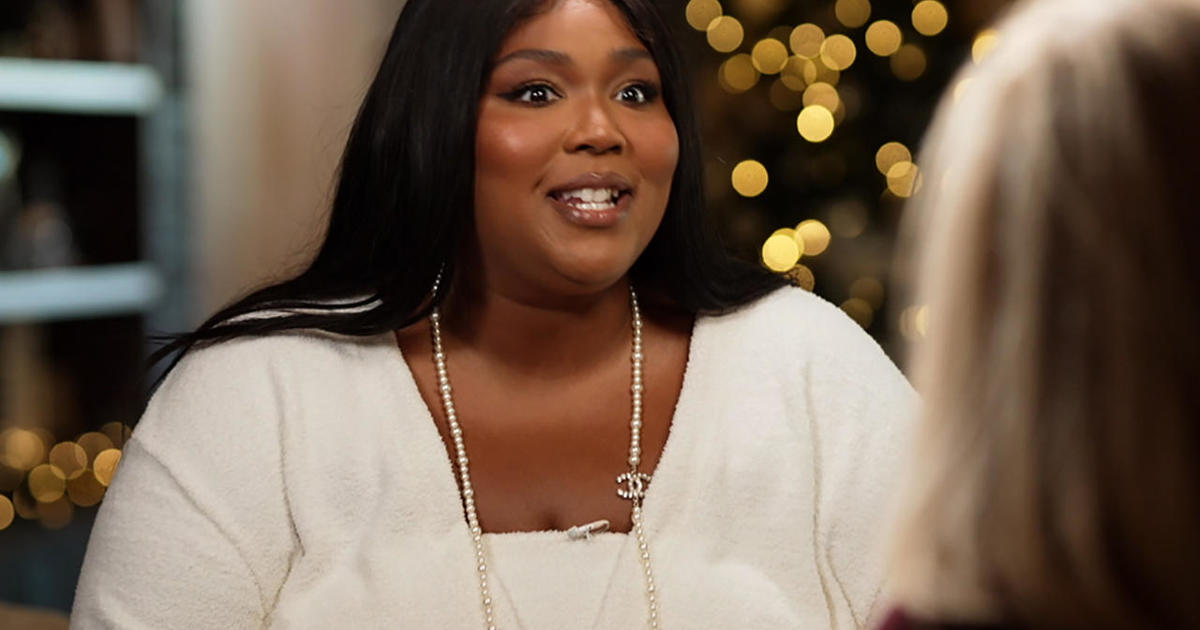 
A decade after being forced to sleep in her car, superstar singer Lizzo has bought her first home ever and has opened the doors for “CBS Sunday Morning.” In her first network TV interview in her home, Lizzo tells correspondent Tracy Smith owning a home is a milestone for her.

For years, Lizzo told Smith, she dreamed of waking up in her own home on Christmas morning. This year she’ll do that.

The interview will be broadcast on “Sunday Morning” December 25 on CBS and streamed on Paramount+.

“Just ten years ago, you were sleeping in your car,” said Smith.

“Yeah, yeah. And, like, whoo!, staying in, like, people’s rooms and sleeping on their couches,” Lizzo said. “And now, on this past tour, which I was blessed to, you know, stay in really nice places, but I was like, ‘I miss my house. Like, I can’t wait to come back to my own home and to my bed.’ And I was like, ‘This is the first time I’ve ever said this.’

It has been a year of milestones for Lizzo. She already has three Grammy Awards, and her latest album, “Special,” is nominated for six more.

Lizzo talked with Smith about the holidays; her favorite holiday dishes; and why she has more than a half dozen Christmas trees indoors and out at her Los Angeles home.

“It’s like not having stuff for a long time, and now I’ve got it, like, I’m going overboard. I’m literally Santa Claus!” Lizzo said.