Litecoin Price Revisits $56, What Is Next For The Bulls? 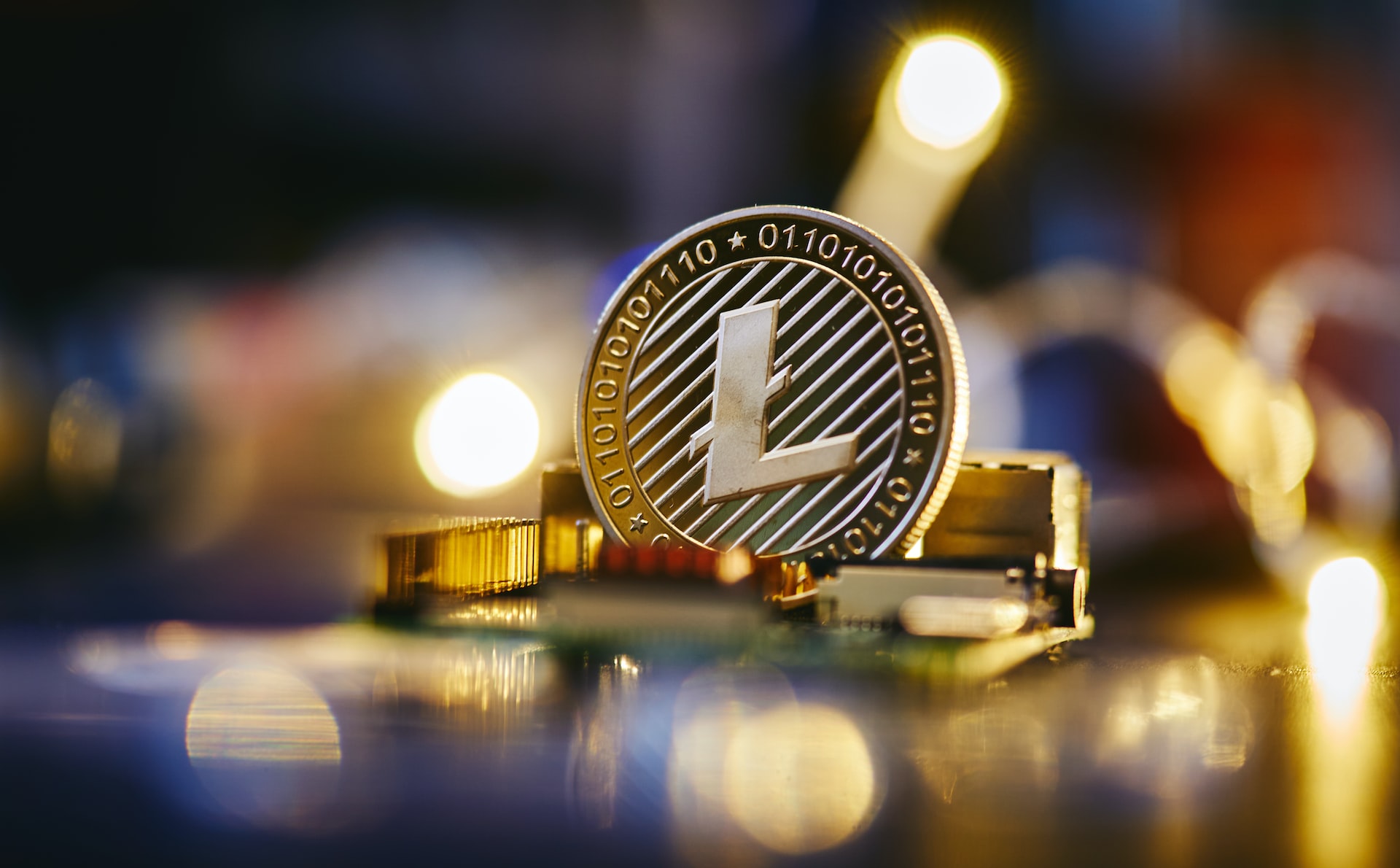 
Litecoin price witnessed an increase in value over the last 24 hours. In the past day, the coin surged more than 3%.

The past week for LTC has remained quite positive for the altcoin as it logged over a 9% gain in that timeframe.

The coin has continued to form higher highs on its chart, demonstrating that the bulls were in control of the price.

That caused the altcoin to break its consolidation and shatter above important resistance marks. The technical outlook for the coin was bullish at the time of writing.

The demand for Litecoin registered appreciation as demand for the coin also shot up. The coin has established strong support for itself at the $53 price mark.

Currently, LTC trades at a vital price mark as the coin has struggled to move past this price level for the past several weeks.

If the bulls fail to sustain the price at the current price, a fall through the $53 support line will bring the bears back on the chart.

At this price mark, LTC is trading at an 86% low compared to its all-time high that the coin secured in May 2021.

LTC was trading at $56 at the time of writing. After a solid consolidation, the coin has finally been able to revisit the $56 price mark.

If Litecoin has to remain bullish, it has to continue trading above its current price zone. The coin will encounter immediate resistance at $57.

A move above $57 will help LTC to touch the $60 price mark. On the other hand, a slight loss in bullish strength, can drive the altcoin’s price down to $53 and then to $50.

The amount of Litecoin traded in the past session was in the green. This means that the buyers were back on the chart.

The altcoin has implied that the bulls were back as the demand for the altcoin noted an uptick on the one-day chart.

The Relative Strength Index was at the 60-mark, a sign of bullishness as buyers were more in number than sellers.

Litecoin price was above the 20-SMA line, which meant increased demand for the coin and also showed that buyers were driving the price momentum in the market.

The other technical indicators have also inclined towards the idea that bullishness has caused buying strength to increase on the one-day chart.

The Moving Average Convergence Divergence displays the price momentum and the direction of the asset.

The MACD was bullish with green histograms above the half-line, which was the buy signal for the asset. Bollinger Bands indicate the price fluctuations and volatility of the coin.

The bands were starting to expand, hinting that there could be a chance of an upcoming price fluctuation.