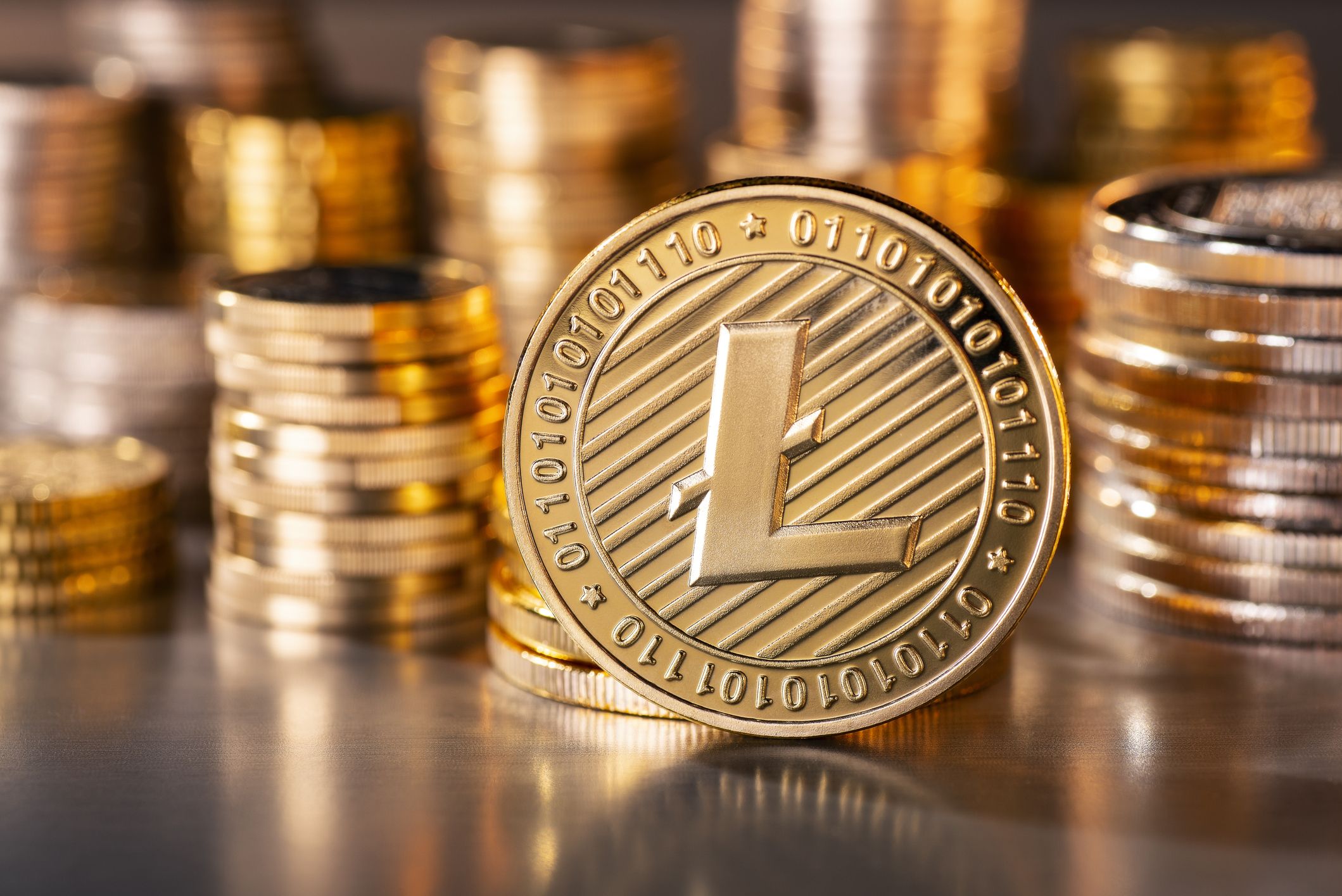 
Litecoin (LTC) has continued to range in a channel against Tether (USDT) as it attempts to break out of this trend. The price of Litecoin LTC has shown little to no major movement despite the change in trend across the market in recent weeks as many altcoins rallied and produced gains of double digits. (Data from Binance)

From the chart, the price of LTC saw a weekly low of $45, which bounced from that area and rallied to a price of $56; considering its all-time high of over $200, this isn’t much of a movement.

LTC’s weekly candle closed with a bearish sentiment, with the new week’s candle looking indecisive, showing signs of indecision on the part of traders.

The price has struggled to gain traction as it attempts to break out of a price range in the region of $50-$60.

Weekly resistance for the price of LTC – $60.

Price Of LTC On The Daily (1D) Chart

With more buy orders, the price of LTC could break to the upside after forming a range in a channel; a breakout and retest for LTC would mean more uptrend.

To confirm the bullish sentiment of LTC, the price needs to break out and form support above the ranging channel with good volume.

The price of LTC has shown a little bullish structure; if bulls step in, the price of LTC could trend higher to a region of $80, acting as key resistance on the daily timeframe.

LTC is currently trading at $56, just below the 50 Exponential Moving Average (EMA), which corresponds to $58.

On the daily chart, the Relative Strength Index (RSI) for the price of LTC is above 40, indicating minimal buy orders.

Price Analysis Of LTC On The Four-Hourly (4H) Chart

The price of LTC has continued to struggle below the 50 and 200 EMA prices, which correspond to $58 and $56, acting as resistance respectively for LTC price.

LTC needs to break above the 50 and 200 EMA to assume a bullish sentiment; If LTC fails to break and hold above the prices of $58 and $56 will act as a resistance level, and the price may retest the $50 support levels.