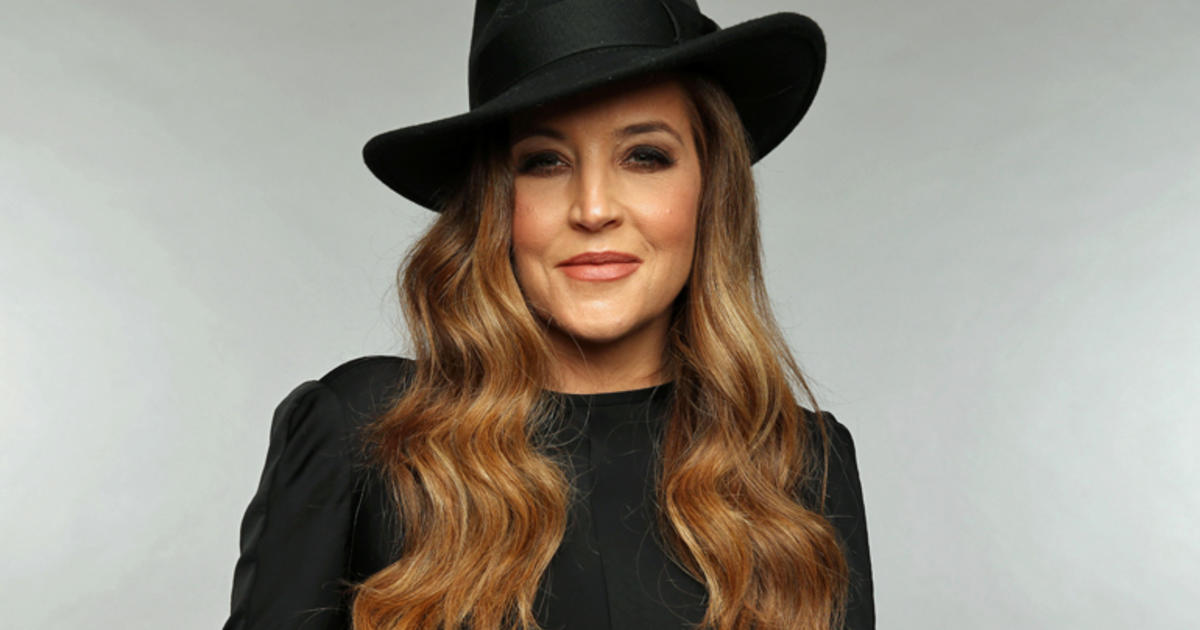 
Lisa Marie Presley, the only child of Elvis and Priscilla Presley who died on Thursday at age 54, leaves behind a rock-and-roll legacy — including a rocky financial path filled with losses and lawsuits over money.

Presley, a singer-songwriter like her father, wasn’t rich enough to make the Forbes list of highest-paid entertainers, while some celebrity websites even estimated that she may have had a negative net worth at her death.

A detailed glimpse of her financial situation emerged in 2018 when she sued her former manager, Barry Siegel, claiming he had mismanaged her finances, resulting in her $100 million trust dwindling to $14,000 in cash by 2016. The lawsuit also claimed Presley had racked up $500,000 in credit card debt, according to Reuters.

Starting in 2005, Presley suffered an “11-year odyssey to financial ruin,” the lawsuit claimed. “Lisa has been damaged in an amount that has not yet been fully ascertained, but is believed to be in excess of $100 million.”

The suit followed her 2021 divorce from musician Michael Lockwood. During the divorce proceedings, Presley claimed she was $16 million in debt, with most of that stemming from unpaid taxes, according to TMZ.

Presley blamed the root cause of her financial woes on a 2005 deal to sell an 85% stake in the Elvis Presley Estate (EPE) to CKX, an entertainment company that also owned the “American Idol” television show.

To be sure, Presley didn’t come away empty handed from the deal: She received $50 million plus stock in CKX, along with keeping a 15% interest in EPE, as well as the title to Graceland, Elvis Presley’s estate that is now a tourist attraction, the Associated Press reported at the time. CKX was later sold to Apollo Global Management for $509 million.

But Presley’s suit claimed that Siegel put his own financial interests ahead of her own, alleging he bought a $9 million English home using the trust’s money yet putting that stake at risk when he wasn’t able to pay for a $6.7 million balloon payment, the Memphis Commercial Appeal reported.

Meanwhile, Siegel countered in his own lawsuit that Presley’s financial problems were due to her own missteps. The litigation claimed she had “twice squandered” her inheritance and blamed her “spendthrift ways,” Reuters said.

But Presley, who was nine when her father died, remained the sole owner of Graceland, the Memphis Commercial Appeal said. And her 15% stake in EPE likely continues to generate a steady income, given that Elvis Presley is ranked as the No. 4 top-earning dead celebrity in 2022, according to Forbes. Her father’s estate could generate annual revenue of as much as $110 million, the magazine estimated. Presley last year said she earned nearly $104,000 a month from “Elvis Enterprises,” according to Yahoo, citing legal documents uncovered by The Blast.