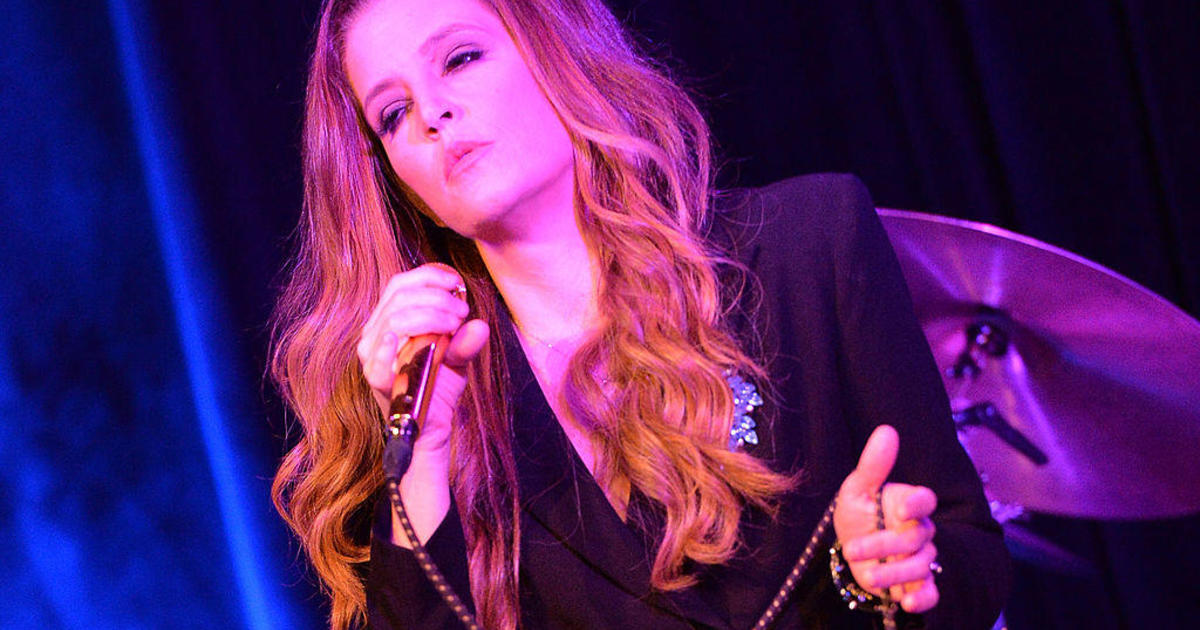 Lisa Marie Presley, the only child of Elvis and Priscilla Presley, has died Thursday at the age of 54.

The news was confirmed by her mother, Priscilla Presley, in a statement obtained by the Associated Press.

“It is with a heavy heart that I must share the devastating news that my beautiful daughter Lisa Marie has left us,” Priscilla Presley wrote. “She was the most passionate, strong and loving woman I have ever known.”

The announcement of Presley’s death came just hours after she was rushed to a hospital after experiencing cardiac arrest at her home in Calabasas, California.

“My beloved daughter Lisa Marie was rushed to the hospital. She is now receiving the best care,” Prisilla Presley wrote on Facebook earlier Thursday. “Please keep her and our family in your prayers. We feel the prayers from around the world, and ask for privacy during this time.”

Like her late father, Presley was a singer-songwriter, releasing three albums between 2003 and 2012.

Presley was married four times. She and her first husband, Danny Keough, had two children: daughter Riley —  an actress who has appeared in films such as “Mad Max: Fury Road” and “Logan Lucky” — and son Benjamin, who died by suicide in 2020. Keough and Presley divorced in 1994 after five and a half years of marriage. Presley married Michael Jackson three weeks later, but the couple divorced in 1996.

Presley next married actor Nicolas Cage in August 2002. The pair soon filed for divorce in November 2002, but the separation was not finalized until 2004.

In 2006, she married Michael Lockwood, her music producer. With Lockwood, Presley welcomed two more children, twins Harper Vivienne and Finley Aaron. In 2016, Presley filed for divorce. The divorce was finalized in 2021.

She was most recently seen in public at Tuesday’s Golden Globe Awards, where she and Priscilla Presley watched Austin Butler take home the best actor award for his star turn as Elvis in Baz Luhrmann’s 2022 biopic.