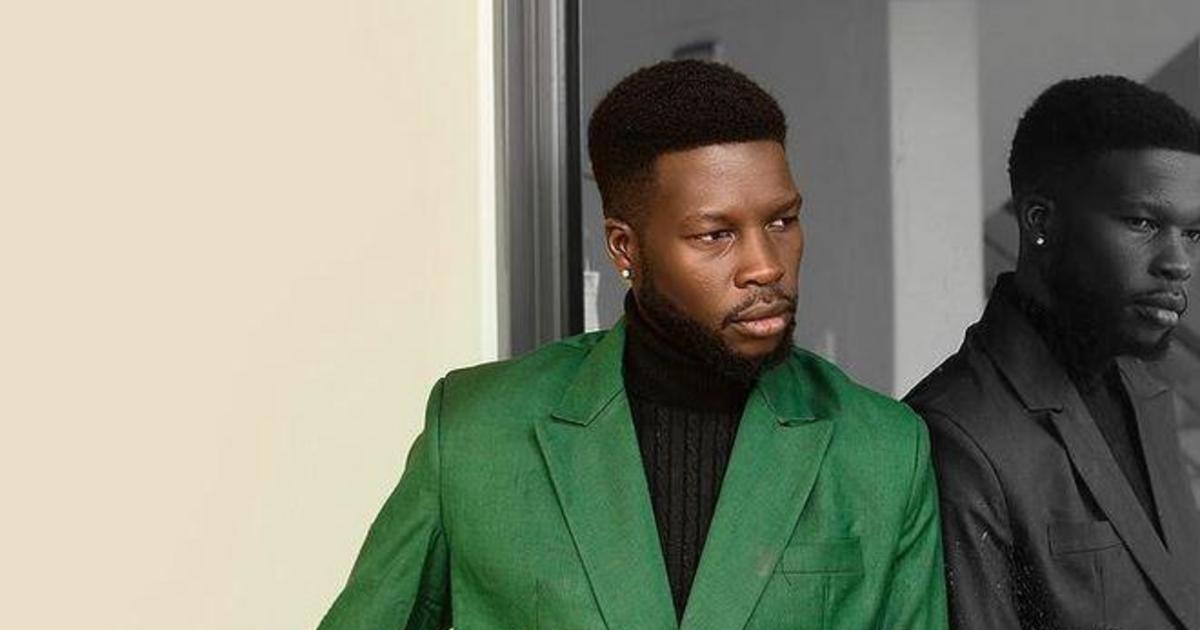 Nairobi, Kenya — Police in Kenya are investigating the death of an LGBTQ rights activist whose body was found stuffed in a metal box. The body of Edwin Chiloba was found on Wednesday on a road in Uasin Gishu County, in the west of the country.

Police say a motorcycle taxi operator reported seeing the box being dumped by a vehicle with no license plates. The rider reported the incident to police officers who were manning a nearby roadblock.

Officers who opened the box found the decomposing body of a man, whom they described as wearing women’s clothes.

The deceased was identified as Chiloba and his body was taken to the Moi Teaching and Referral Hospital to establish the cause of death.

Police spokesperson Resila Onyango said the motive was not yet known.

“We don’t know for now why he was killed that way. Experts are handling the matter,” she said.

Chiloba was a known LGBTQ activist, fashion designer and model, and had in the past been attacked and assaulted for his activism, his friend Denis Nzioka tweeted on Wednesday.

LGBTQ people living in Kenya have often decried discrimination and attacks in a country where sex between men is illegal.

Kenya is largely a conservative society and the president has in past said that gay rights are a non-issue in the east African country.

In an Instagram post, Kenyan LGBTQ rights organization The Commission mourned Chiloba, who was a fashion designer and model, as “a loved and valued member of his community who used the platforms available to him to fight for what was right!”

The group said the “loathsome act” was a major blow to the country’s LGBTIQ community and “the callous way his body was discarded makes the situation all the more mortifying,” adding that Chiloba’s killing served as a reminder that “queer bodies continue to be under attack all over the country.”