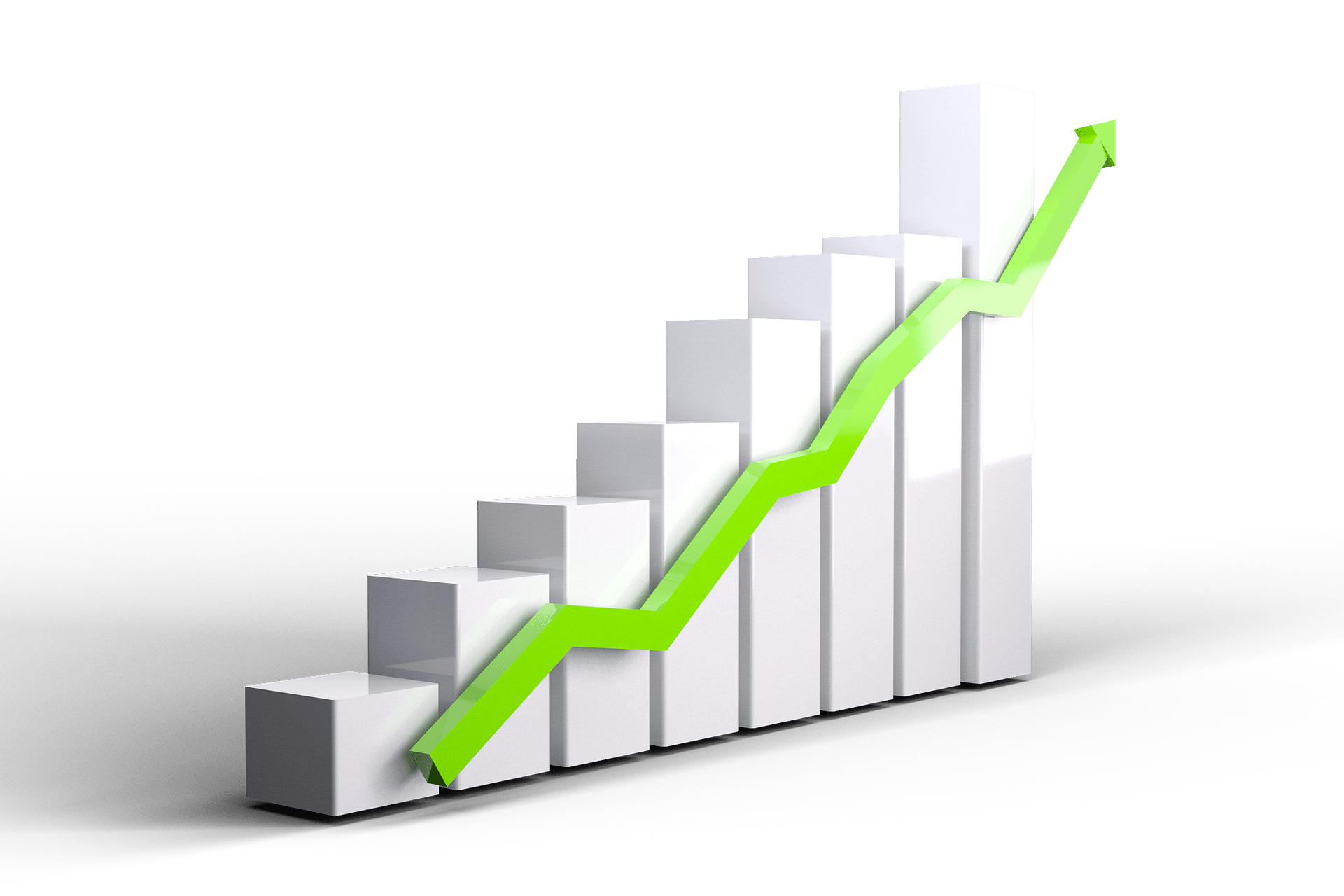 
Klaytn, the open-source metaverse-focused crypto, has boasted impressive gains in the last week. Just seven days back, the crypto was trading at $0.21. It also stumbled quite a bit during the week before picking momentum on Wednesday. Since then, the token has only fluctuated upward, recording an impressive gain of 30.80%.

Klaytn recent pump has several catalysts, with the recent overall crypto market uptick being a major factor. The Klaytn team also made several bullish moves during the week, like its block reward cut proposal and token buybacks.

However, the token’s price doesn’t look pretty in its 24-hour charts. Nevertheless, a 30% gain in the week is still substantial growth.

Klaytn Suffers On The Day with Over 5% Loss

While KLAY still enjoys an impressive weekly gain, it’s most likely that the token has entered an overbought zone. What this simply means is that the price will continue to rise but may not be able to sustain its current level. Therefore, today’s drop could be a sign of a bearish reversal.

Klaytn is currently ranked the 58th largest cryptocurrency by market cap. Its circulating supply is 3.09 billion tokens. The token’s market cap is $810,351,883, a 5.7% drop from its value yesterday. Nevertheless, the token is ending the month of October with decent gains and might have some more upside left in it.

The Klaytn price surge began six days back when the project passed a proposal to cut its block rewards by 1/3rd. The proposed change will reduce block rewards from 9.6 KLAY to 6.4 KLAY. Additionally, newly generated tokens would be allocated in a new arrangement. 50% of it goes to the GC, 40% to the Klaytn Growth Fund, and 10% to the Klaytn Improvement Reserve.

Developers at Klaytn stated that the proposal’s goal was to “address the volatility currently experienced in the macro markets.” According to the team:

“As a result of the negative situation in the global economy and the crypto market and the increased circulation of KLAY in the Klaytn ecosystem, KLAY price is experiencing a dramatic decrease. We need to respond to the situation by adjusting the amount of minted KLAY.”

The Klaytn Foundation’s token buyback also helped KLAY perform well. On Oct. 21, a blog post reported an abnormal fluctuation in the token’s on-chain liquidity, prompting a repurchase to stabilize the ecosystem. The team revealed that Klaytn’s foundation stablecoin reserves would cover the buyback. However, Klaytn Foundation didn’t disclose the number of tokens it will buy or its spending.