Killings of journalists and media workers surged 50% in 2022, U.N. says 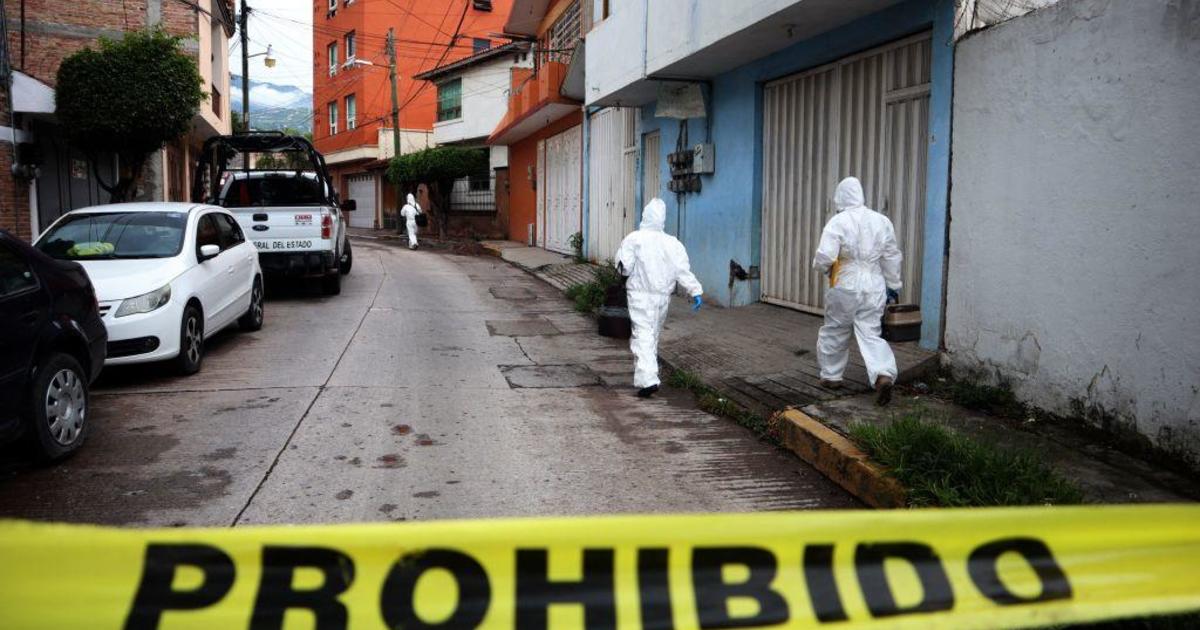 
Killings of journalists and other media workers jumped 50% in 2022, with an average of one journalist killed every four days, according to new figures released by the United Nations.

Statistics from the United Nations Educational, Scientific and Cultural Organization Observatory (UNESCO) of killed journalists released Monday showed that a total of 86 journalists and media workers were killed globally in 2022, a sharp increase from the average of 58 killings per year from 2019–2021.

While numbers rose all around the world, Latin America was the deadliest region, with 44 journalists or media workers being killed in 2022. Asia and the Pacific, which saw 16 killings, was the second deadliest followed by Eastern Europe with 11 killings, the U.N. reported.

Mexico was the deadliest individual country with 19 journalists killed, the U.N. figures showed, followed by Ukraine, where Russian forces continue to attack, with 10 dead. Nine were killed in Haiti, according to the U.N.

“These journalists were killed for a variety of reasons, including reprisals for reporting on organized crime, armed conflict or the rise of extremism, and covering sensitive subjects such as corruption, environmental crimes, abuse of power, and protests,” UNESCO said in a statement.

Nearly half of the journalists who were killed last year were not on assignment when they were targeted, the U.N. said, and were slain in their homes, while traveling or in various public places.

The U.N. noted that the dramatic spike in killings last year reverses what had been a downward trend since 2018, when the U.N. reported 99 killings of journalists and media workers globally.

The U.N. also said that the “rate of impunity for journalist killings remains shockingly high at 86%,” as journalists around the globe continue to face threats of violence, particularly against female journalists.