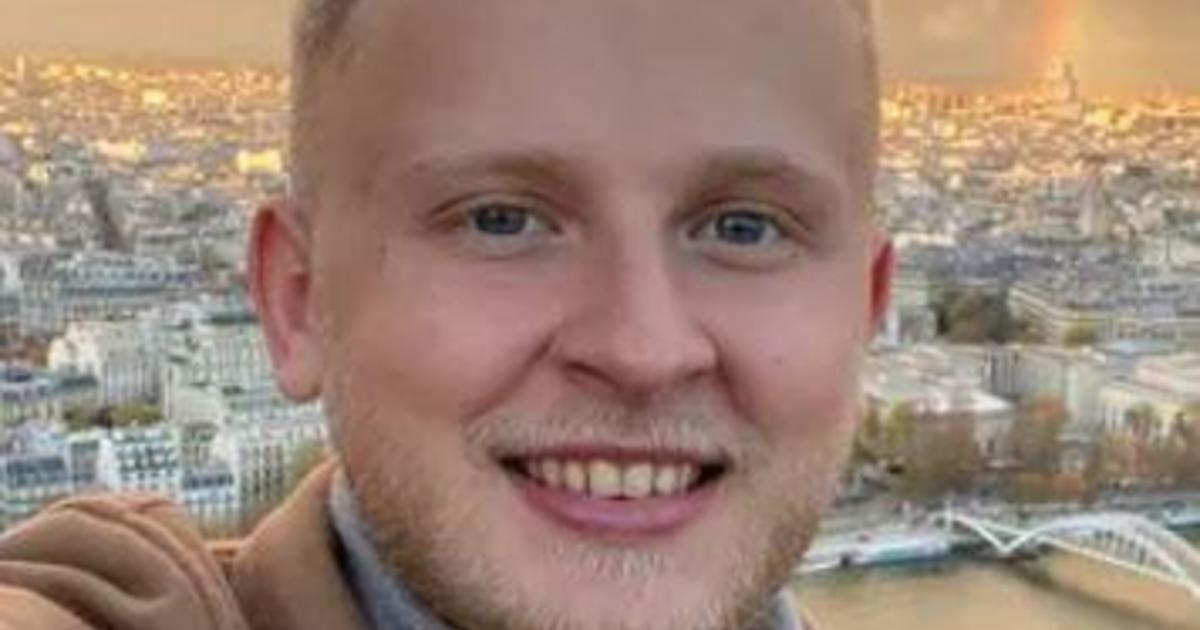 An American college student who was reported missing last month while studying abroad in France is alive and in Spain, a French official said Friday. Ken DeLand Jr. had last been heard from on Nov. 27, when he communicated with his family via WhatsApp.

Eric Vaillant, the public prosecutor in Grenoble, France, confirmed to CBS News that they learned “DeLand was able to speak with his parents today” and “he is apparently in Spain.”

His father, Ken DeLand Sr., told CNN on Friday that he’d just spoken with his son.

“He is alive — that’s all I can say,” he told CNN without elaborating.

DeLand’s family previously said they had been in communication with authorities, and that he had been added to the French missing persons list.

DeLand is a student St. John Fisher University in Rochester, New York. He had been and studying at the Université Grenoble Alpes for the fall semester of his senior year. His international studies were set to end on Dec. 17, and his visa allowing him to stay in France will expire on Jan. 20, 2023, his family said.

DeLand had been staying with a host family in France, according to a website created by his family to help publicize the search. Before he dropped out of contact he had reportedly been traveling by train from his host family’s residence to Valence, France, a city that is about 60 miles from the university.

There had been no activity on DeLand’s social media pages or WhatsApp account, but his WhatsApp had turned back on Friday.

Elaine Cobbe and Kerry Breen contributed to this report.