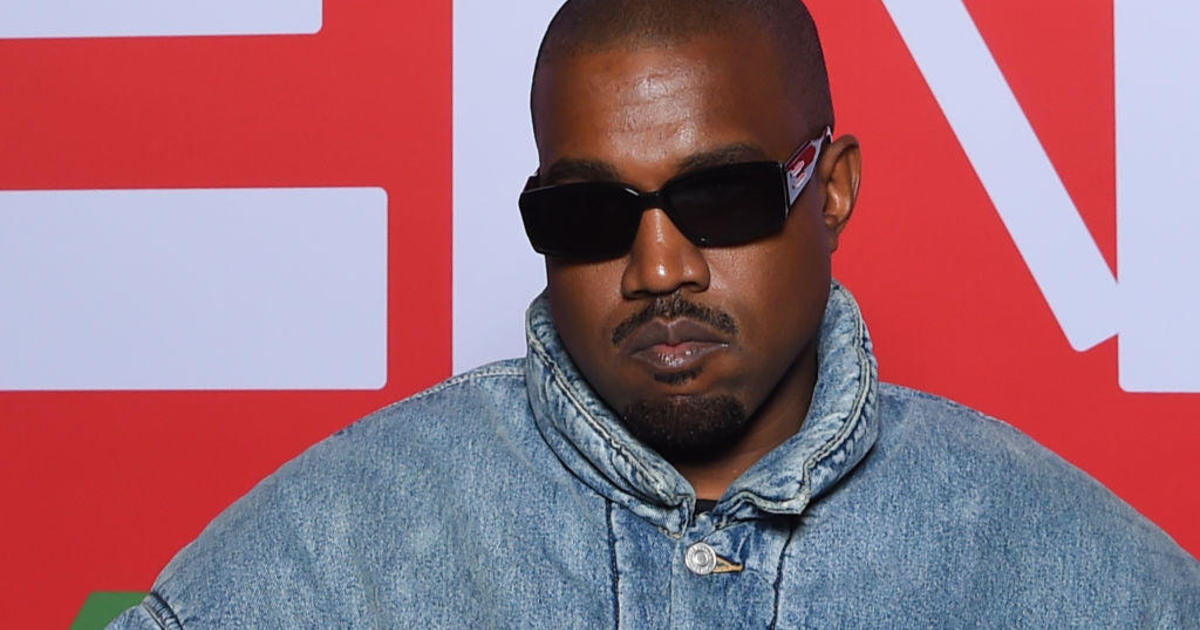 
The School of the Art Institute of Chicago has rescinded the honorary degree given to Ye, formerly known as Kanye West, citing his recent “anti-Black, antisemitic and incendiary statements,” CBS Chicago reports.

The honorary doctorate was originally awarded to West in 2015, according to CBS Chicago. But since then, “he has exhibited disturbing behaviors and made dangerous statements that do not align with our community values,” said SAIC President Elissa Tenny in a statement first published by TMZ.

“[Kanye West’s] anti-Black, antisemitic, and incendiary statements, particularly those directed at Black and Jewish communities, are disgusting and condemnable,” Tenny wrote. “His words and actions have been painful for our entire community and, particularly, for those of us who feel that our identities and life experiences are under attack.”

Tenny said that the decision to revoke West’s degree was “a difficult one,” but that West’s behavior was ultimately “indefensible.”

West has been criticized in recent weeks for continued antisemitic remarks, which have resulted in the suspension of both his Instagram and Twitter accounts, and an end to his lucrative partnership with Adidas and several other brands.

Last week, West appeared on Alex Jones’ InfoWars, again with Fuentes, where he continued to spout antisemitic remarks, and even praised Adolf Hitler.

A change.org petition by “Against Hate at SAIC,” which had called on the school to revoke West’s degree, received over 4,100 signatures before declaring “victory” Thursday.

“Friends, you did it. Kanye West’s honorary doctorate from the School of the Art Institute has been rescinded,” a statement on the change.org page read.

“This is a direct result of your voices: we want to thank every member of the SAIC community who signed, shared, commented, and used your voices to reach out to the School directly. YOU did it!”