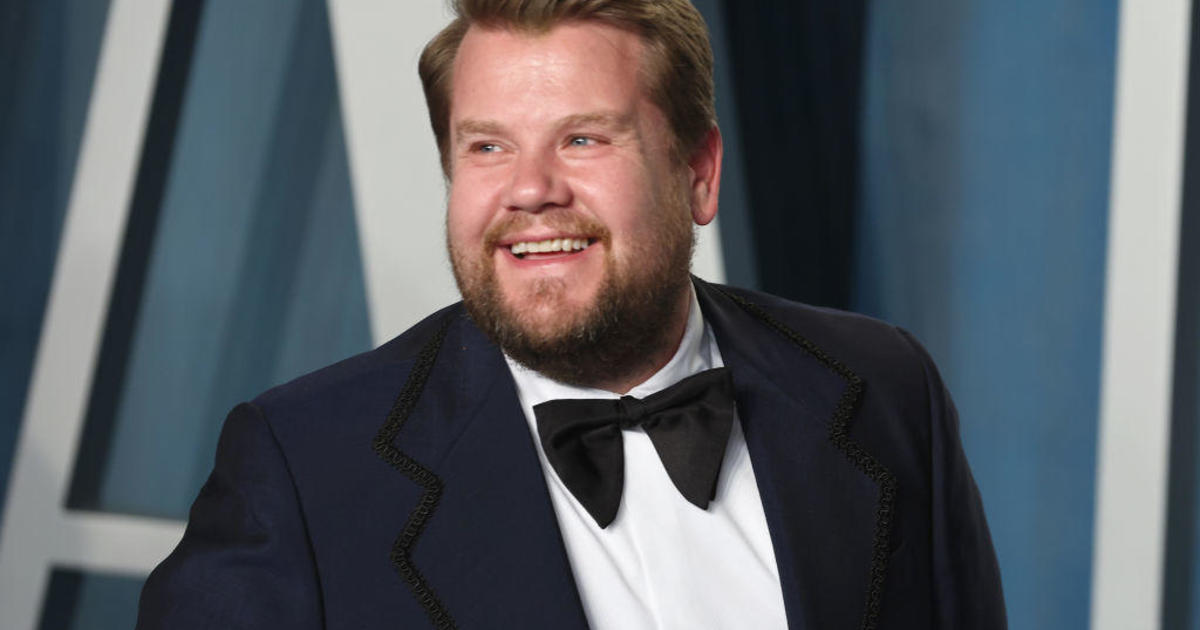 
James Corden said his planned departure from his late-night talk show is “terrifying,” adding, “who walks away from such a thing?”

“It’s such a wonderful job. It’s the best eight years of my life. It’s given me more than I ever could have dreamt it could be,” he said Friday on “CBS Mornings.”

Corden, who has hosted “The Late Late Show with James Corden” on CBS since 2015, first announced in April that he plans to leave at the end of the 2023 season.

He said he feels excited and scared about “jumping into the unknown.”

“When I started this journey, it was always going to be just that. It was going to be a journey, an adventure,” Corden told an audience earlier this year as he announced his upcoming departure. “I never saw it as my final destination, you know? And I never want this show to overstay its welcome in any way. I always want to love making it. And I really think in a year from now that will be a good time to move on and see what else might be out there.”

Corden said Friday that he will be “a mess” on his last show and won’t be able to hold it together.

“But the reason to leave is: we’re a long way from home, you know, in Los Angeles, and there’s people at home who are getting older, and we want our kids to know them and be around them,” said Corden, who has three children and is from England.

“Anyone who’s got kids knows that feeling of just wanting to put down roots in a place where your family might — are gonna be,” he added.

Corden also said shooting his new show “Mammals” made him feel like there are other things that he “might be capable of.”

In “Mammals,” a six-episode Amazon series, Corden plays a chef whose world is upended when he discovers shocking secrets about his wife. He said that as soon as he read Episode 1 of the series about three years ago, he knew he wanted to be a part of it.

“I think it’s kind of the perfect watch over the holidays,” he added.