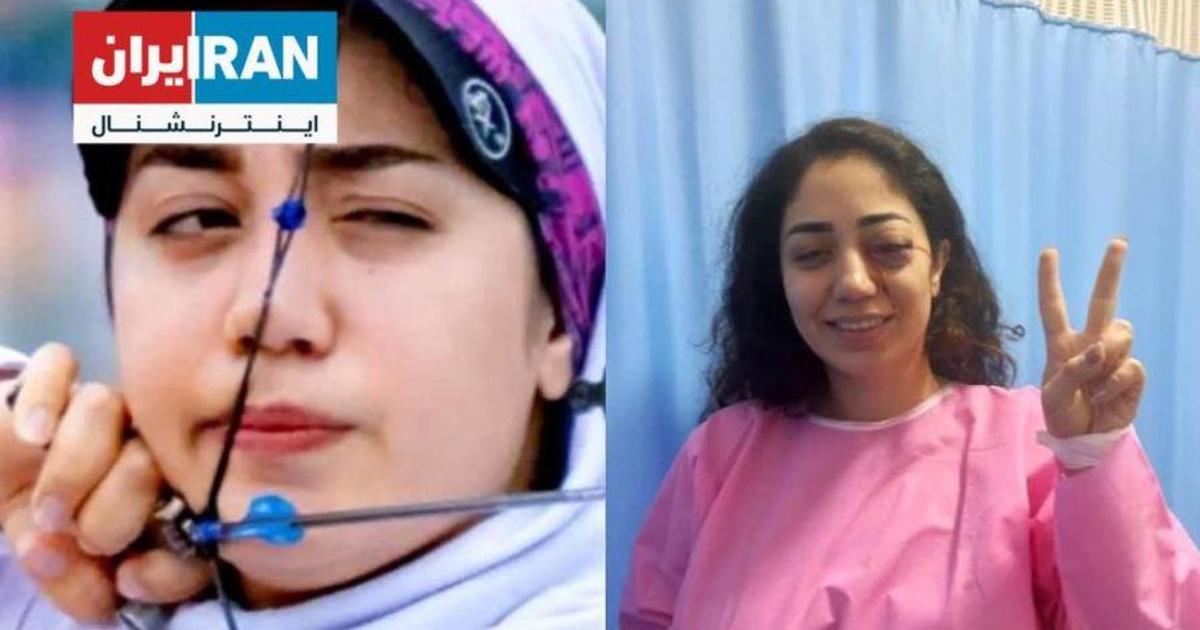 Paris — An Iranian archer who lost sight in her left eye after being shot by security forces at a protest has said she has “no regrets” for joining the nationwide demonstrations. Iranian authorities have cracked down for more than four months on the anti-regime protests sparked by the September 16 death in custody of Mahsa Amini, who was arrested for allegedly violating strict dress rules for women.

Kosar Khoshnoudikia, a member of Iran’s national archery team, had been shot at a rally last year in her hometown of Kermanshah, in the Kurdish-populated west, said the Norway-based rights group Hengaw.

“I have felt no regrets for being there on that day, at that time,” Khoshnoudikia said in a video posted Monday by London-based Iran International TV.

Appearing without a headscarf and with her left eye concealed by a patch, Khoshnoudikia said in the video she had been shot in early December while attending a march in Kermanshah with her father.

“Three shots hit my right hand and one shot hit my left eye,” she said, adding her father had also been shot in the hand.

Khoshnoudikia, who won silver in the compound bow women’s team event at the 2021 Asian Archery Championships, did not say whether she believed she could resume her sporting career.

Despite multiple operations, she has permanently lost sight in her left eye, according to Hengaw.

“I am never sad about what happened,” she said. “I lost some things, but I gained a lot.”

It was not immediately clear where Khoshnoudikia was speaking from.

Khoshnoudikia said she had lost sight in one eye “for a purpose. I have never felt sad for myself and for what happened.”