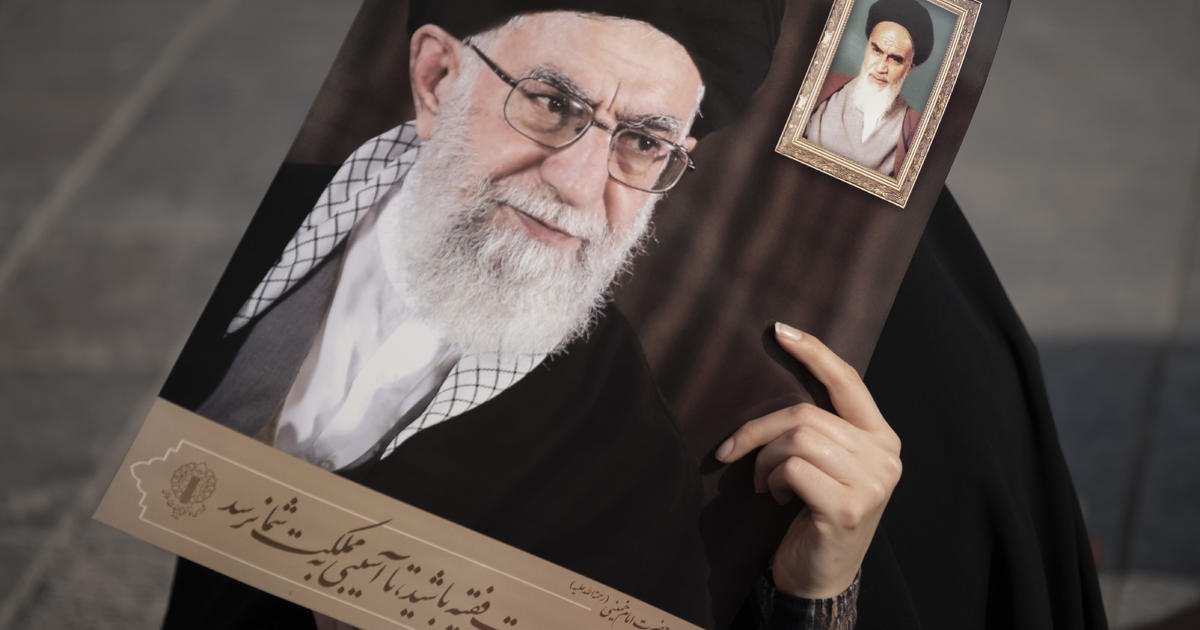 Tehran — Iran warned France on Wednesday it would respond after “insulting” cartoons depicting Iran’s supreme leader Ayatollah Ali Khamenei were published in the satirical magazine Charlie Hebdo. The weekly had published dozens of cartoons on the same day ridiculing the highest religious and political figure in the Islamic republic.

The magazine said the cartoons were part of a competition it launched in December in support of the protests triggered by the September 16 death in police custody of Mahsa Amini, an Iranian Kurd who was arrested for allegedly violating the country’s strict dress code for women.

“The insulting and indecent act of a French publication in publishing cartoons against the religious and political authority will not go without an effective and decisive response,” tweeted Iran‘s Foreign Minister Hossein Amir-Abdollahian.

“We will not allow the French government to go beyond its bounds. They have definitely chosen the wrong path,” he said.

The French magazine said the contest aimed “to support the struggle of Iranians who are fighting for their freedom.”

Iranian authorities say hundreds of people, including members of the security forces, have been killed and thousands arrested in what they generally describe as “riots,” and have accused hostile foreign powers and opposition groups of stoking the unrest.

Charlie Hebdo published the caricatures in a special edition to mark the anniversary of a deadly attack on its Paris office on January 7, 2015 by assailants who said they were acting on behalf of al Qaeda to avenge the magazine’s decision to publish cartoons of the Prophet Mohammed.