Iran arrests journalist for interviewing families of the condemned, and a chef, likely over chicken cutlets 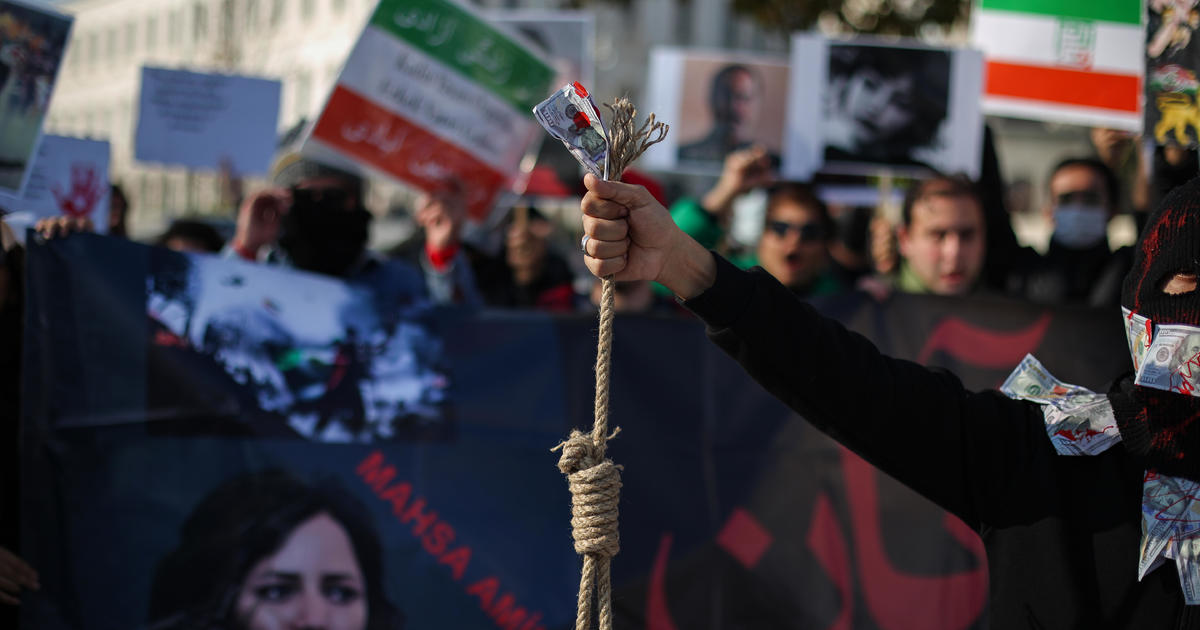 
Tehran — Iranian authorities’ crackdown on dissent and any perceived support for nationwide anti-government protests has reportedly continued with the arrest of a journalist who interviewed families of death row inmates sentenced in connection with the protests, and a celebrity chef whose recipe choice was likely seen as a veiled jab at the hardline Islamic regime.

Fourteen Iranians have been sentenced to death in connection with the unrest triggered by Mahsa Amini’s death in custody on September 16. The 22-year-old Iranian Kurd was arrested by the morality police in Tehran for an alleged breach of the Islamic republic’s dress code for women.

“Mehdi Beikoghli, head of the political service at Etemad daily, was arrested last night,” the newspaper said on its website.

In recent weeks the journalist, the latest news worker to be arrested in Iran, interviewed several families of people sentenced to death over the protests.

Two men, both aged 23, were executed last month in connection with the demonstrations which Iranian authorities call “riots.” Twelve others have been sentenced to hang, according to an AFP tally based on official statements. Half are awaiting retrial.

Iran’s top security body reported last month that more than 200 people, including security force members, have been killed since the protests began, but rights groups put the death toll higher. Judicial authorities have reported charges against more than 2,000 people.

Ebrahimi was arrested in Tehran on Wednesday and taken to the city’s notorious Evin prison, the Human Rights Activists News Agency (HRANA) said.

No reason was given for the arrest of Ebrahimi, who had some 2.7 million followers on Instagram enjoying his slickly produced videos showing how to produce classic Persian dishes.

Social media users said, however, that the arrest coincided with him posting a recipe to make Persian cutlets on the day the Iranian authorities marked the third anniversary of the killing by the United States of Revolutionary Guards General Qassem Soleimani.

Some Iranians opposed to the regime have made a habit of posting images of cutlets on the anniversary of his death, in reference to the manner of his killing in a U.S. drone strike in Iraq.

“Chef and influencer Navab Ebrahimi has been arrested in Tehran. Social media users speculate that his arrest had something to do with his Instagram story” about cutlets, said the New York-based Center for Human Rights in Iran.

Nik Yousefi, an Iranian filmmaker and photographer who was himself arrested in October as part of the crackdown and then released, also wrote on Twitter that Ebrahimi had been arrested and his cafe in Tehran, Noj, shut down.