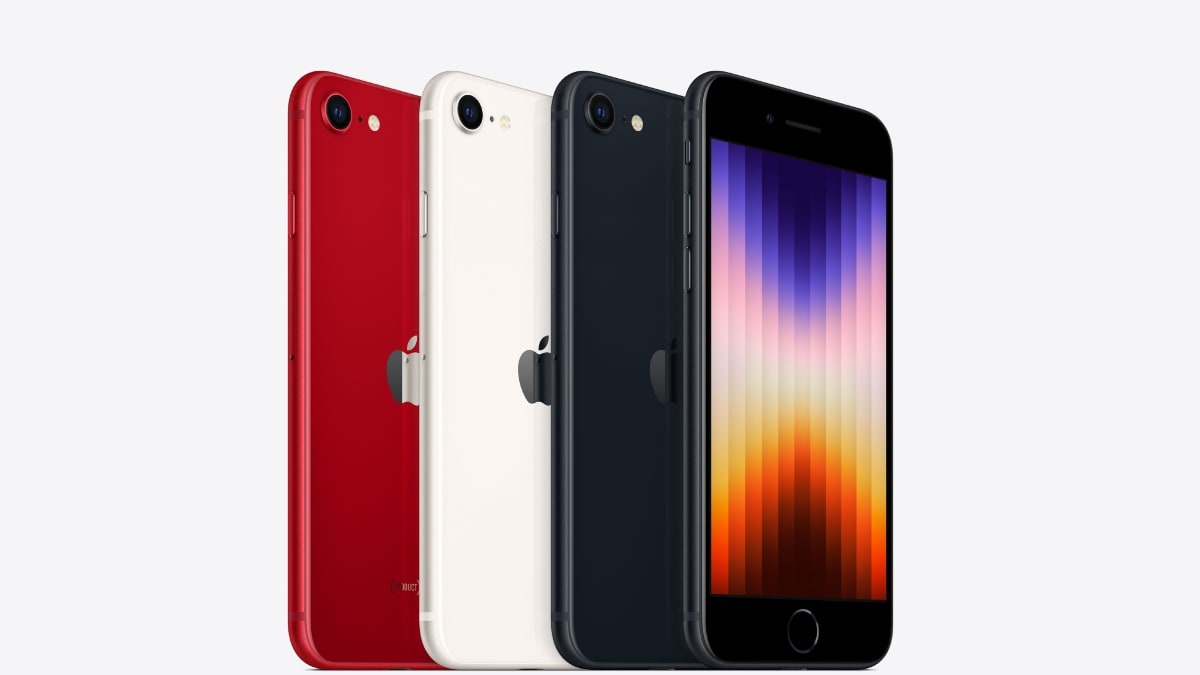 
Apple iPhone 14 series was unveiled during the company’s ‘Far Out’ event last month. Now, the Cupertino giant is reportedly gearing up to introduce the iPhone SE 4 soon. Ahead of any official confirmation, a supply chain insider has reportedly revealed display details of the upcoming handset. The next generation of iPhone SE is claimed to sport a 6.1-inch LCD display and a notch cutout at the top of the display. The iPhone SE 4 could adopt the design of the iPhone XR. Apple has so far launched three generations of its budget iPhone SE model, with the last launched in March this year.

The upcoming iPhone SE 4 will feature a 6.1-inch LCD display and will have a notch on top of the screen, as per a report by Macrumors quoting DSCC analyst Ross Young. Earlier last year, he also reportedly suggested that the next-generation iPhone SE could come with a display between 5.7-inch and 6.1-inch and feature a punch-hole cutout on top of the screen for housing the selfie sensor.

According to prior leaks, the iPhone SE 4 will have a similar design as the iPhone XR. It is said to sport a modern design with reduced bezels, notch, and Face ID. This will complement more with the current generation of iPhone models. The budget phone may not be equipped with Face ID.

Apple has so far released three generations of iPhone SE models. The latest iPhone SE (2022) was launched in March this year with a starting price tag of Rs. 43,900 for the base 64GB model.

The iPhone SE (2022) has an iPhone 8-like design and is powered by Apple’s A15 Bionic SoC. The smartphone sports a 4.7-inch Retina HD display and has a single 12-megapixel camera sensor at the back. For selfies and video chats, it has a 7-megapixel camera sensor at the front. Up to 256GB of storage, IP67 build, and a fingerprint sensor-equipped Touch ID home button for biometric authentication are the other major highlight of the iPhone SE (2022).