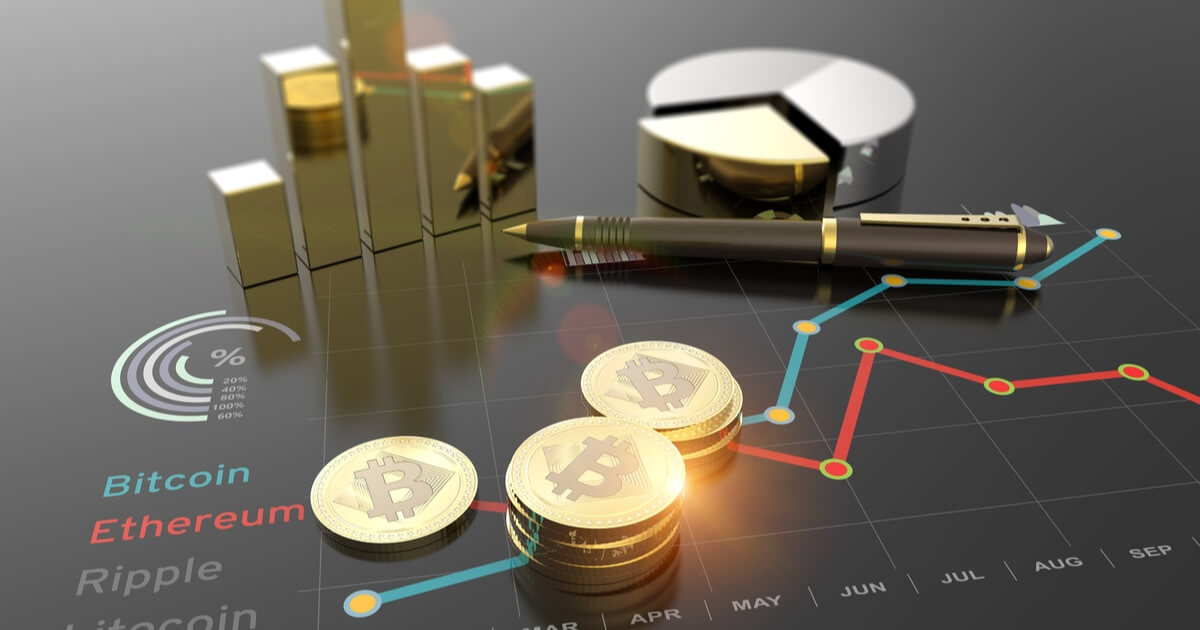 
Institutional investors have swung between bearish and bullish when it comes to bitcoin for the better part of this year. Each time though, the direction of their money always shows how they are currently looking at the crypto market. The same is the case for the past week, where numbers have pointed towards more bullishness for these large investors.

Since the market began its recovery trend, short bitcoin has been seeing outflows. The ETF had been quite popular and successful when it was launched earlier this year, giving the perfect timing to being launched when the crypto winter was just beginning. However, outflow figures are showing that institutional investors are gradually abandoning their bearish stance on the digital asset.

The prior week had come with outflows for short bitcoin to the tune of $15 million, which represented 10% of total assets under management (AuM) at the time. Last week marked a second consecutive week of outflows for the fund with another $2.4 million, bringing its total outflows since September to $20 million. This figure now represents 15% of AuM for the fund from mid-September until the present.

As expected, the opposite was the case with long bitcoin that saw inflows of $14 million for last week. The prior week had also seen the digital asset record $4.6 million in inflows. Even though these inflows remain minor, it goes to prove institutional investors remain very bullish. It has now marked its seventh consecutive week of inflows.

The general sentiment behind bitcoin has been more bullish than not and the Twitter deal with Elon Musk has been a major driver behind this. The billionaire is a staunch supporter of cryptocurrencies, which has led many to believe that he would end up promoting the use of bitcoin and other digital assets on the platform.

On the back of the deal completion, the value of cryptocurrencies has skyrocketed during this time. Bitcoin had been able to retest the $21,000 for the first time in more than a month. Naturally, other assets in the space have followed this trend.

However, there is a slight decline in positive sentiment due to the wait for the decision from the Fed. Another interest rate hike would no doubt be detrimental to the crypto market, causing investors to take defensive positions as the market awaits the Fed’s statement.