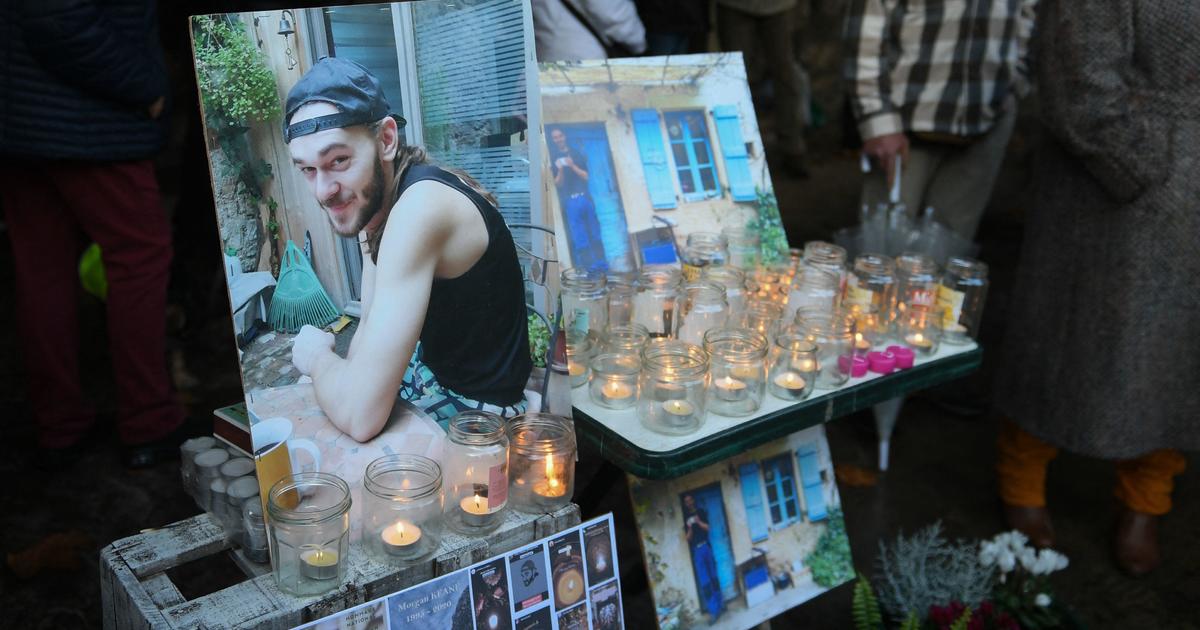 
A French hunter on Thursday avoided prison over the killing of a Franco-British man he had mistaken for a boar, disappointing relatives and friends who had wanted a stiffer penalty.

Morgan Keane, 25, was shot dead in December 2020 in southwestern France by Julien Feral, 35, while he was chopping wood on his land.

The verdict came days after the French government outlined tighter rules for the sport designed to prevent such accidents, as controversy grows over what for many remains a proud tradition of France’s countryside.

Feral was given a two-year suspended jail term and banned from hunting for life following his trial for involuntary homicide in the southwestern French town of Cahors.

Meanwhile the organizer of the hunt received an 18-month suspended sentence and a five-year hunting ban.

Prosecutors had called for both men to serve at least some jail time.

“The justice system has done its work” within the limits of existing laws, said Benoit Coussy, a lawyer for Keane’s brother.

“Now lawmakers have to do their work and create a specific ‘hunting offence’ that could allow harsher punishments,” he added.

“The message has been sent that if you kill someone, there are absolutely no consequences,” said Peggy, a friend of Keane’s, who did not give her last name.

“I know he isn’t necessarily a danger to the public, but for me you have to send a message that killing someone isn’t nothing,” she added.

Keane was shot while cutting wood near his house in the village of Calvignac in December 2020.

“There isn’t a day I don’t think about it, it’s marked me for life. I’m sorry,” Feral told the court at the November opening of the trial, admitting that he had not “identified the target.”

The investigation found the hunter didn’t know the area and had been stationed at a poorly-chosen spot without proper safety instructions.

“We’re relatively happy with removing the hunting license for life” from the shooter, said Zoe Monchecourt, who heads an association launched by Keane’s friends to push for updated hunting laws.

“On the other hand, we’re not at all happy regarding the hunt organizer” and his ban of only five years, she added.

Reuters reported the incident prompted Keane’s friends to organize a petition calling for restrictions on hunting that gathered more than 120,000 signatures.

“Morgan could be you… It could be your parents, it could be anyone,” said Lea Jaillard, the petition’s co-organizer, told Reuters.

The petition prompted the Senate to create a panel to assess its safety.

The case revived tensions between anti-hunting activists and defenders of a rural hobby and practice that is seen as necessary by farmers to keep down deer and boar populations in particular.

During the busy times of the hunting season, large parts of the French countryside reverberate with the sound of gunshots, leading many walkers to avoid forested areas for their own safety.

Last year, a woman who was walking with a friend in the heavily forested Cantal region died after being hit by a stray bullet. The shot came from a 17-year-old girl taking part in a group hunt for wild boar.

On Monday, President Emmanuel Macron’s government said it would tighten rules against hunting under the influence of drugs or alcohol, strengthen training and safety requirements and set up digital systems to warn other countryside users away from active hunting zones.

Punishments will also be upgraded, including hunters losing their licences if they are involved in a serious accident.

But ministers stopped short of implementing a popular proposal to ban hunting altogether on Sundays, fearing backlash from the influential hunting lobby.

Statistics show hunting accidents have been on the decline in France over the past 20 years. But cases of injury or even death from stray bullets remain highly emotive and are often widely covered by the media.

The verdict in the Keane case “backs us up in terms of what we’re putting in place regarding safety,” said Michel Bouscary, president of the hunters’ federation in the southwestern Lot department where the killing happened.

There are 1.1 million active hunters in France, according to the national federation, and some five million people possess a hunting license.