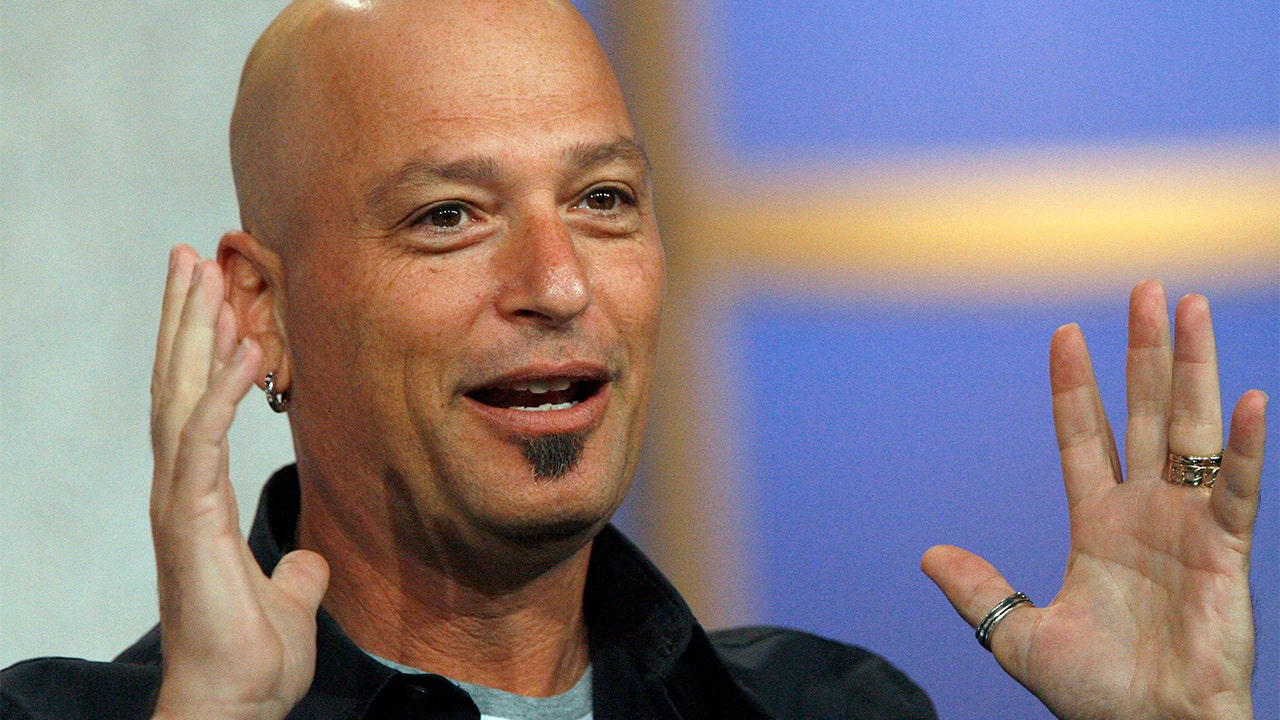 
Ahead of National OCD Awareness Month in October, comedian and mental health advocate Howie Mandel — and a judge for “America’s Got Talent” — participated in a private virtual discussion this week, along with members of the National Alliance on Mental Illness (NAMI), to “jumpstart” a mental health conversation about a topic that impacts millions of Americans.

The program was part of the launch of a new mental health education book, “You Are Not Alone: The NAMI Guide to Navigating Mental Health,” by Dr. Ken Duckworth, a psychiatrist.

The conversation was aimed at educating others, removing the stigma and offering “impactful ways” that professionals, caregivers and members of the larger community can turn personal experiences into fresh approaches to treatment — since “no one is alone,” the organizations shared with Fox News Digital in a statement.

Fox News Digital asked Howie Mandel during the virtual session, “Why do you think there is still a stigma attached to mental health issues in this country?”

Mandel replied, “It starts with the term ‘mental.’ If you think of mental vs. physical, ‘mental’ has a negative connotation as opposed to the word ‘physical.’”

Howie Mandel said that years ago, those who suffered from mental health issues “were traditionally removed from society and locked away.” Today he’s working with NOCD to help address “the stigma involved in mental health.”
(Getty Images)

He added, “As a child, if you referred to something as mental it was never a positive. And people who did suffer from mental issues were traditionally removed from society and locked away.”

Mandel continued, “I believe that stigma still lives very strongly today, which is why I’ve partnered with NOCD — to allow everyone access to help and removing the stigma involved in mental health.”

Mandel also said, “I’m proud to be a public face — one of many — who today focus on mental health and hopefully encourage everyone [to know] they are not alone. Please do visit NOCD and know many treatments available today are covered by insurance.”

He said as well, “Mental health is something we should all keep top of mind. We are all in this together.”

Mandel in the past has opened up about living with anxiety and obsessive-compulsive disorder for most of his life — and said comedy helps him cope.

Last year in an interview, Mandel explained that, although he’s been open about his condition, he’s never fully revealed how low he can get when his condition impacts him, as he told People.

In particular, he tends to worry about his wife, Terry, and their three adult kids, he said.

Comedian Howie Mandel from the NBC series “America’s Got Talent” poses for photographers at the NBC Universal UpFront presentation in New York City on May 14, 2018.
(REUTERS/Mike Segar)

NOCD, co-founded by Stephen Smith of Chicago, aims to “restore hope for people with OCD through better awareness and treatment.”

NOCD — an app — described itself as the no. 1 telehealth provider for the treatment of obsessive-compulsive disorder (OCD).

The organizations explain that OCD is a “chronic mental illness that affects 1 of 40 globally and can lead to suicide.”

It includes the following:

An internal war to disprove thoughts, images and urges with 100% certainty

They also note that it can be managed by Exposure and Response Prevention (ERP) Therapy — and urge anyone to reach out to www.treatmyocd.com for help and assistance.

This story discusses suicide. If you or someone you know is having thoughts of suicide, please contact the Suicide & Crisis Lifeline at 988 or 1-800-273-TALK (8255).

Maureen Mackey is managing editor of lifestyle for Fox News Digital. Story tips can be sent on Twitter at @maurmack.