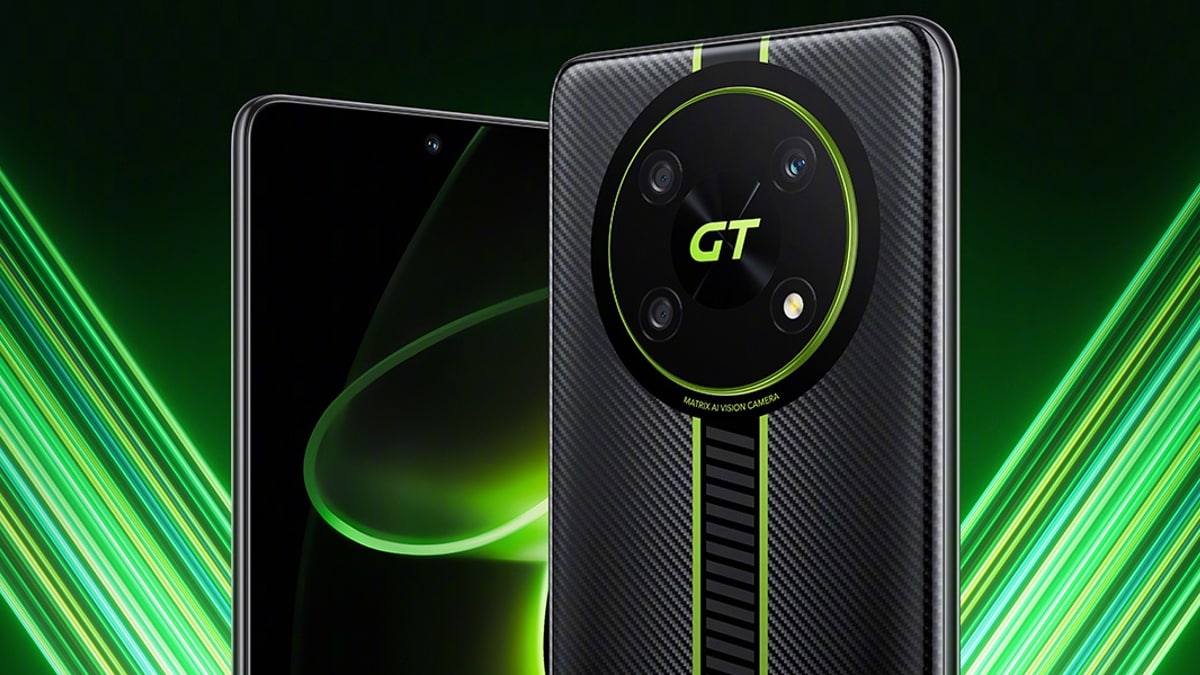 Honor X40 GT is all set to hit the market on October 13. The Shenzhen-based company on Monday, via Weibo, confirmed the arrival of the new Honor X-series smartphone in its home country. Honor has also shared posters and videos on the Chinese microblogging platform, revealing the new gaming-focused phone’s design in detail and a few specifications. The Honor X40 GT is teased to be powered by the Qualcomm Snapdragon 888 SoC. In addition, live shots of the phone have leaked online, hinting at a hole-punch display design.

The new Honor X40 GT will be launched in China on October 13. The launch event will be held 7:30pm local time (5:00pm IST), as per a teaser poster shared (in Chinese) by the company on Weibo. As mentioned, the Honor X40 GT is tested to come with Qualcomm Snapdragon 888 SoC under the hood. The official teaser also shows a large camera ring on the back with three sensors and an LED flash as well as GT branding.

Pre-reservations for the Honor X40 GT are currently live on the Honor Mall website and major online retailers including Tmall, Suning, Douyin and Jingdong. However, the price details and other specifications of the upcoming device are not known at this moment.

Tipster Digital Chat Station posted alleged hands-on renders of the Honor X40 GT on Weibo. The leaked live shots show the handset in a black shade with a hole-punch display design. The images also corroborate the circular island on the back. Further, the power button and the volume rockers are seen on the left spine of the smartphone.

The Honor X40 GT is likely to be positioned above the recently launched Honor X40 in China. Price of the Honor X40 has been set at CNY 1,499 (roughly Rs. 17,100) for the base variant with 6GB of RAM and 128GB of inbuilt storage. It sports a 6.67-inch AMOLED display with 120Hz refresh rate and is powered by an octa-core Qualcomm Snapdragon 695 SoC, coupled with up to 12GB of RAM and up to 256GB of inbuilt storage. The Honor X40 features a dual rear camera setup with a 50-megapixel primary sensor and a 2-megapixel sensor. It packs a 5,100mAh battery with 40W fast charging support.