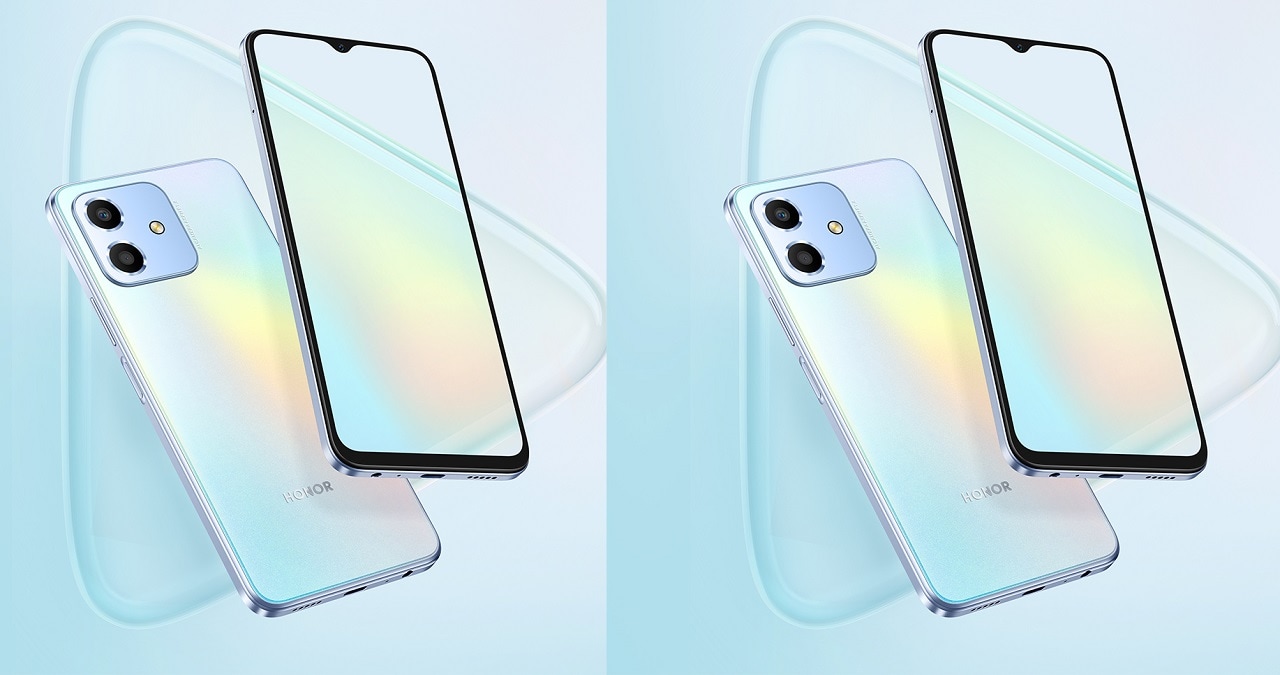 Honor Play 6C was quietly launched by the company in China featuring a waterdrop notch display, a Snapdragon 480 5G chipset, a single rear-facing camera, and a 5,000mAh battery with 22.5W fast charging support. Honor Play 6C slots into the affordable 5G smartphone segment that the company has been doing considerably well in the past. Honor is also reportedly planning to launch its next flagship in its X40-series called the Honor X40 GT, which is being tipped to feature a Snapdragon 888 4G chipset.

Honor‘s latest affordable 5G smartphone, Honor Play 6C has been made available in China at CNY 1,099 (roughly Rs. 12,700) for 6GB RAM and 128GB storage variant and CNY 1,299 (roughly Rs. 15,000) for the 8GB RAM and 128GB storage variant. The Chinese launch of the Honor Play 6C sees three colour options for customers to choose from that include Magic Night Black, Aurora Blue, and Titanium Silver.

Honor Play 6C is equipped with a Snapdragon 480 5G SoC while running Honor’s Magic UI 5.0 that is based on Android 12 OS. The latest affordable entry from Honor is backed by a 5,000mAh battery supporting 22.5W fast charging. Honor Play 6C sports a 5-megapixel front-facing camera housed inside a waterdrop notch on the display, and a single 13-megapixel camera with LED flash on the rear panel.

The smartphone features a side-mounted fingerprint scanner. Honor Play 6C comes with up to 8GB of RAM and 128GB of inbuilt storage. The latest 5G affordable entry from Honor also supports dual SIM, 5G, Wi-Fi 802.11ac, Bluetooth 5.1, GPS, a USB Type-C port, and a 3.5mm headphone jack. The handset includes a 6.51-inch IPS LCD display with an HD+ resolution of 720 x 1600 pixels, at an aspect ratio of 20:9, and offers a refresh rate of 90Hz. Honor Play 6C is currently not available in India.

The company is said to announce its plans for a global launch of the smartphone soon. Honor is also expected to launch a new flagship in its X40-series called the Honor X40 GT.

Five Reasons to Upgrade to an Intel Evo Laptop This Year

STAN Rolls Out NFTs in Collaboration With Over 50 Indian Gaming Creators, E-Sports Athletes