Here Are The Crypto That Kept Green During The Bloodbath 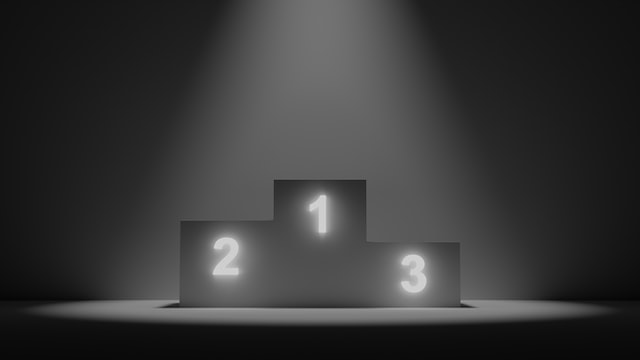 
The crypto market is bouncing back from another sudden move into the lows with Bitcoin, Ethereum, and other major cryptocurrencies recording heavy losses. In this dangerous environment for risk, there are a select few tokens still in profit with the potential to continue swimming against the tide in the coming weeks.

At the time of writing, Bitcoin is back in its range trading at $19,200 making a comeback after a quick revisit close to its yearly lows. Ethereum is following a similar trend but still maintains some losses in the last 24 hours with Cardano and Solana recording the worst performance.

On the higher timeframe, Cardano and Solana recorded a 14% and 12% loss over the past week, respectively. In particular, ADA has failed to fuel bullish momentum after the implementation of Hard Fork Combinator (HFC) “Vasil” which has led to a sustained negative price action below support previously established at around $0.40.

Data from CoinGecko indicates that in a 7-day period, Huobi (HT), TerraClassicUSDC (USTC), Quant (QNT), and Maker (MKR) are the best-performing assets in the space. The first of these selected HT groups records a 74% profit over this period.

In the meantime, the algorithmic stablecoin of the failed Terra ecosystem experienced a 65% rally. While MKR and QNT have had modest gains north of 12% in the past week.

The former of these tokens, Huobi’s HT, is experiencing positive price performance due to a potential takeover from About Capital over the exchange’s assets. Speculators are jumping into the action based on the potential for the platform to see the implementation of the token in new use cases, and the onboarding of new users.

TRON Founder and diplomat Justin Sun, a member of the Houbi Global Advisory, hinted at this possibility via his official Twitter account. In that sense, and similar to USTC’s price action, these tokens are seeing positive price performance due to news-related events rather than fundamentals.

Of the crypto in the group above, MKR has the most potential to sustain its bullish momentum. The MakerDAO and the community of MKR holders have been implementing proposals, with the support of major names in the industry, to improve the platform and its treasury system.

Data from Material Indicators shows that almost every investor class bought into MKR’s price action during this trading session flash crash. This allowed the MKR price to bounce back from a low of $927 to its current level of $937.

However, the cryptocurrency needs support from larger investors to extend its current bullish momentum. If the crypto market can hold off the bears from taking over the action during the weekend, MKR might make a run to the $1,000 price point.