Here are some of the major revelations from Prince Harry’s leaked memoir, “Spare” 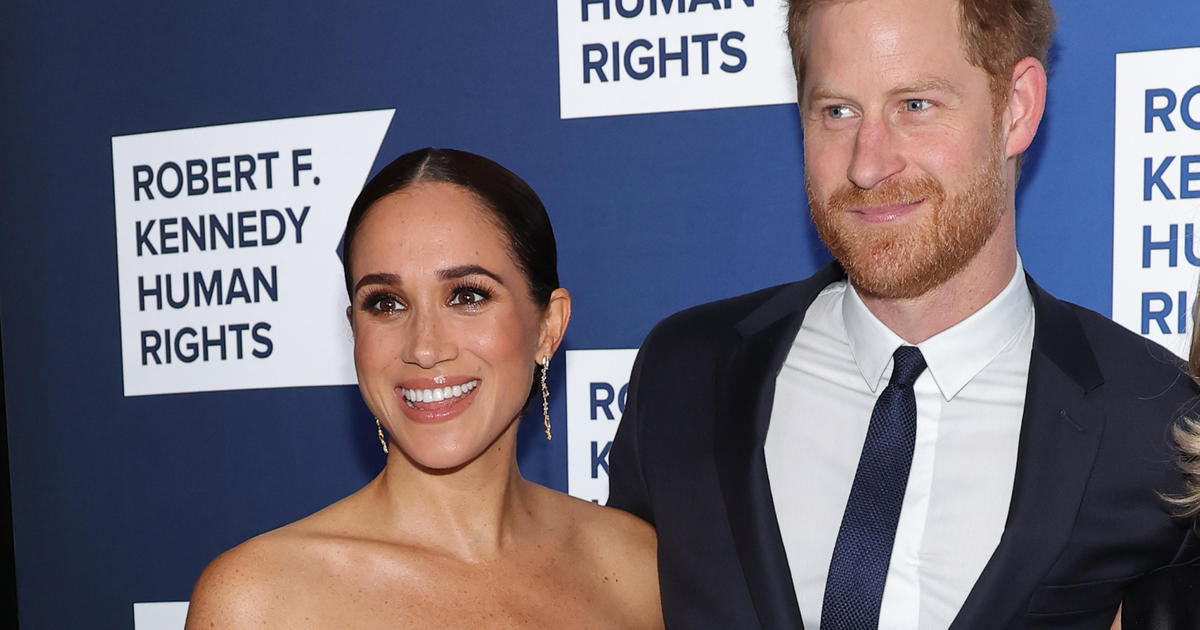 
London — Prince Harry’s long-awaited memoir, “Spare,” is due out next week, but with a copy leaked to the Guardian newspaper and the book accidentally put on sale early in Spain, some early revelations have been made public.

There was no comment from Buckingham Palace or Kensington Palace in response to the leaked allegations.

In his new memoir “Spare,” Harry outlines how he killed 25 people while serving in the British army.

“In battle conditions, there’s often a great deal of indiscriminate firing. But in the age of Apaches and laptops, everything I did in the course of two combat tours was recorded, time-stamped,” Harry writes.

“I could always say precisely how many enemy combatants I’d killed. And I felt it vital to never shy away from that number. Amongst the many things I learned in the Army, accountability was near the top of the list.”

Harry says that the number 25 was “not something that gave me any satisfaction. But neither was it a number that made me feel ashamed. Naturally, I would have preferred not to have that number on my military CV, on my mind, but by the same token, I’d have preferred to live in a world in which there was no Taliban, a world without war. Even for an occasional practitioner of magical thinking like me, however, some realities can’t be changed.”

In his new memoir, “Spare,” Prince Harry says he lost his virginity in a “humiliating episode” with an “older lady” who “loved horses very much,” according to Sky News.

In the runup to Harry and Meghan’s wedding, Meghan offended Kate, who had recently given birth, by telling her she had “baby brain,” Harry writes in his memoir, “Spare.”

In the book, Harry says that Meghan had apologized, but that William pointed his finger at her.

“If you don’t mind, keep your finger out of my face,” Harry says Meghan responded.

“Of course I had been taking cocaine at that time,” Harry writes in his memoir “Spare,” according to Sky News. “At someone’s house, during a hunting weekend, I was offered a line, and since then I had consumed some more.”

Harry says that he didn’t enjoy the drug very much.

“It wasn’t very fun, and it didn’t make me feel especially happy as seemed to happen to others, but it did make me feel different, and that was my main objective. To feel. To be different. I was a seventeen-year-old willing to try almost anything that would alter the pre-established order. At least, that’s what I was trying to convince myself of.”

Prince Harry says that Prince William and his then-girlfriend Kate urged him to wear a Nazi costume to a party in 2005, which sparked widespread outrage at the time.

According to Harry’s new memoir “Spare,” Harry was picking a costume and could choose between the Nazi outfit and a British pilot’s uniform. He asked William and Kate for their advice, and they said to choose the Nazi outfit.

When he tried on the Nazi costume in front of them, “they both howled,” Harry says. “‘Worse than Willy’s leotard outfit! Way more ridiculous!’ Which, again, was the point.”

When a photo of the then-20-year-old Harry in the Nazi outfit was published in a tabloid newspaper, it sparked widespread outrage, prompting him to issue a public apology and later call the experience “one of the biggest mistakes of my life.”

In his new memoir, “Spare,” Harry says William met him at his then-residence on the grounds of Kensington Palace, wishing to discuss “the whole rolling catastrophe” of their struggles with the media and their personal relationship.

William said Harry was not being rational, and Harry accused his older brother of acting like an heir and refusing to understand why Harry wasn’t happy to be treated poorly, just because he was not the next in line for the throne. William said he was trying to help Harry, who scoffed, further angering William, who moved towards him, swearing, Harry writes.

Harry says he then went into the kitchen and gave William a glass of water.

“He set down the water, called me another name, then came at me,” Harry writes. “It all happened so fast. So very fast. He grabbed me by the collar, ripping my necklace, and he knocked me to the floor. I landed on the dog’s bowl, which cracked under my back, the pieces cutting into me. I lay there for a moment, dazed, then got to my feet and told him to get out.”

Harry says that William urged him to hit him back, referencing fights they had as kids, but Harry refused, so William left the room but then returned after two minutes, “looking regretful, and apologized.”