Gunman kills 3 women in coffee shop, including friend of Italy’s prime minister: “It is not right to die like this” 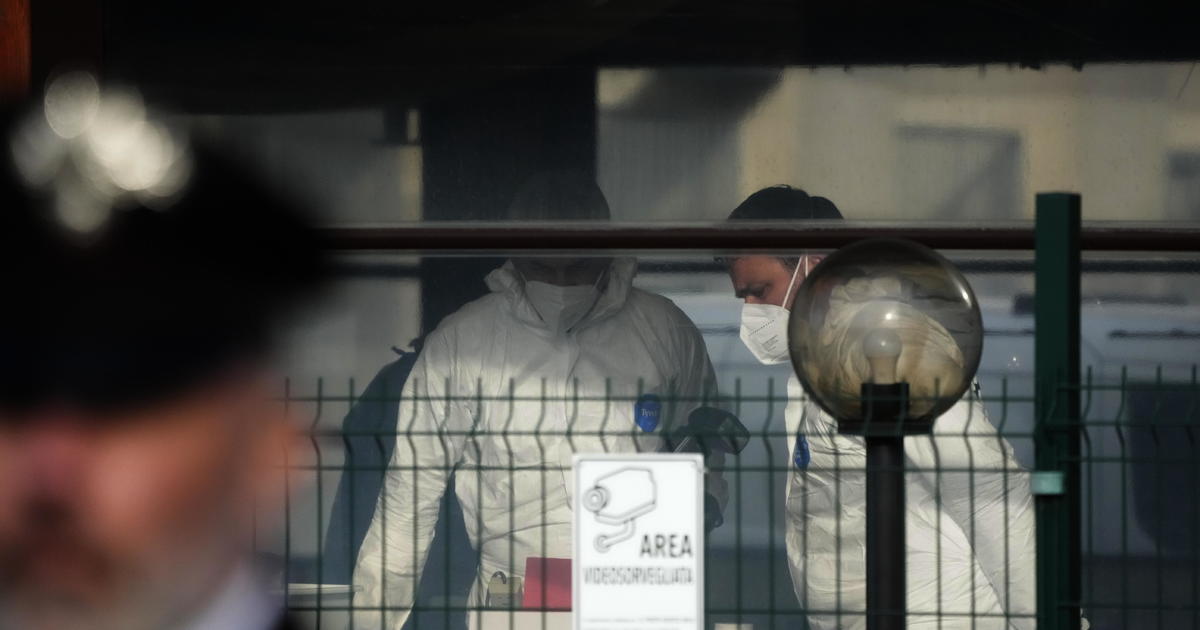 
A man opened fire Sunday during a condominium board meeting in a coffee shop in northern Rome, killing three women and injuring others, authorities and witnesses said. Italy’s prime minister confirmed that one of the victims was a friend of hers, writing on social media: “It is not right to die like this.”

Rome Mayor Roberto Gualtieri called an emergency security meeting for Monday after what he called “the grave episode of violence that has struck our city.” In a tweet, he confirmed three people were killed in the shooting in the working class neighborhood of Fidene.

The shooting occurred in an enclosed outdoor seating area of the bar, called “Il Posto Giusto,” or “The Right Place.”

Officials did not identify the victims but Italian Prime Minister Giorgia Meloni posted a picture of herself next to Nicoletta Golisano, one of the victims, on Facebook on Sunday evening. “For me she will always be beautiful and happy like this,” Meloni wrote alongside the photograph.

“Nicoletta was my friend,” Meloni wrote. “She leaves her husband Giovanni and a beautiful 10-year-old boy, Lorenzo. With his family, other families, to whom I express my deepest sympathy, have been destroyed.”

Meloni said authorities are investigating a shooting range from which the suspect had taken the gun allegedly used in the attack.

La Repubblica daily quoted witness Luciana Ciorba, vice president of the condo board, as saying the man entered the bar shouting “I’ll kill you all,” and then opened fire. Participants managed to disarm him until Carabinieri police arrived.

Speaking in a video interview, Ciorba said the man was known to board members and had been previously reported to authorities for making threats against local residents.