Google Rolls Out First Patch for Pixel Smartphones on Android 13 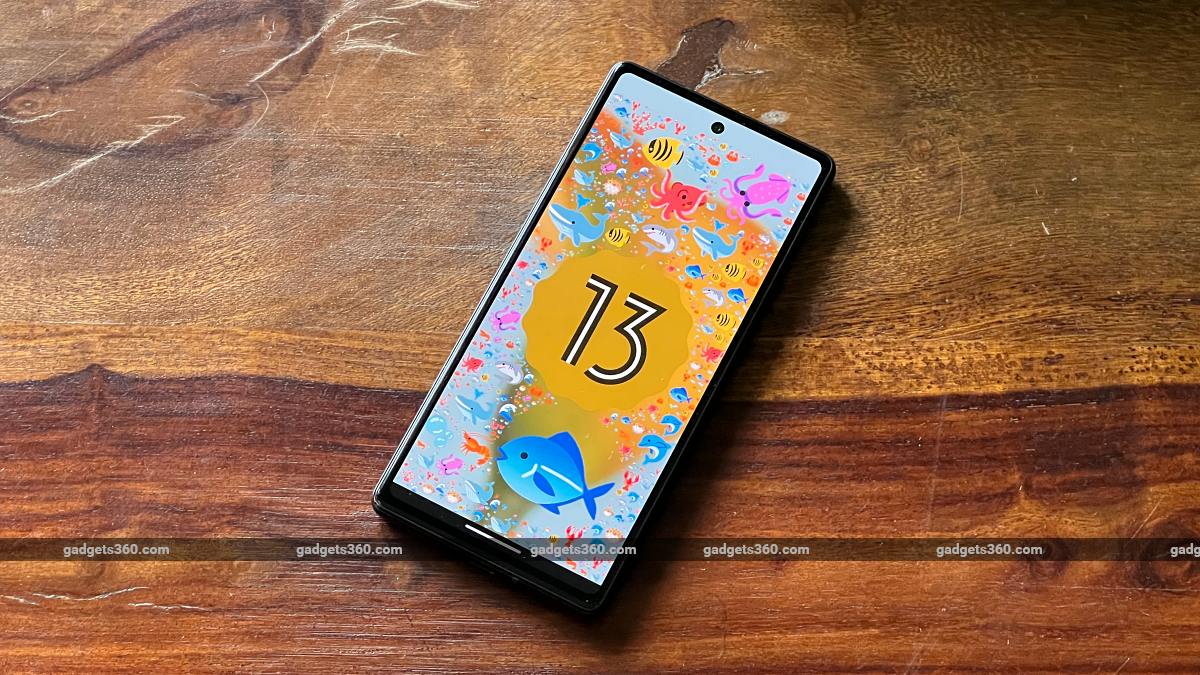 
Google has commenced the rollout of its first Android 13 patch that is meant to fix known issues affecting many Pixel smartphones. Android 13 was made available for Pixel smartphones a few weeks ago and it brought several performance improvements, new features, and some visual changes. However, things did not go down smoothly with some owners complaining about battery drain issues and others with broken wireless charging. The Android 13 update is currently available for the Google Pixel 4a and the Pixel 6a in India.

The new patch is currently rolling out for all supported Pixel devices that are currently running Android 13. This would include the Pixel 4, Pixel 4XL, Pixel 4a, Pixel 4a 5G, Pixel 5, Pixel 5a 5G, Pixel 6 and the Pixel 6 Pro. The Pixel 6a, which recently launched in India is also on the list, but will receive its update later this month according to the official blog post.

The September 2022 update packs plenty of bug fixes and improvements for Pixel users. The majority of these fixes are for the battery and charging-related issues that several Pixel users have been facing since upgrading to Android 13. Part of the increased battery drain was apparently related to the launcher that left certain activities running in the background. Apart from fixing the former, the patch also fixes issues that prevented the wireless charging mode from activating on all Pixel devices that basically came with the feature.

Pixel 6a owners will be happy to learn that the patch brings improvements for fingerprint recognition and response, which according to Google did not work “in certain conditions”. There’s also a Bluetooth fix that prevented Pixel smartphones from connecting to certain devices or accessories. And lastly, the patch also fixes an issue with notifications that at times would appear truncated on the lock screen.

The bug-fixing patch for older and current Pixel devices comes ahead of the launch of Google’s next series of Pixel 7 and Pixel 7 Pro smartphones, which has been scheduled to take place on October 6. Google has also confirmed that it will launch the Pixel Watch at the same event. The products were first revealed at Google’s I/O 2022 event in May. Google is also expected to announce new Nest home smart products at its upcoming event.