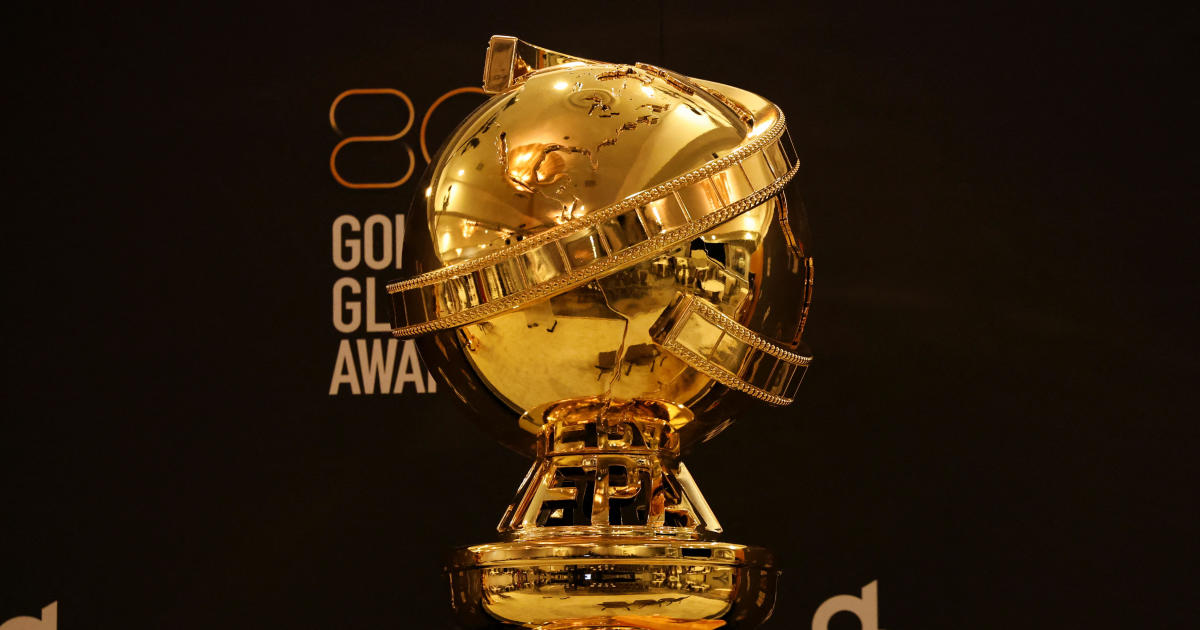 
After scandal and boycotts plunged the Hollywood Foreign Press Association into disarray and knocked its annual award show off television for a year, the Golden Globes geared up Monday for its return by showering nominations on “The Banshees of Inisherin” and “Everything Everywhere all at Once.”

The nominees for best film, comedy or musical, are: “The Banshees of Inisherin,” “Everything Everywhere All at Once,” “Glass Onion: A Knives Out Mystery,” “Babylon” and “Triangle of Sadness.”

Martin McDonagh’s feuding friends tale “The Banshees of Inisherin” led all films with eight nominations. The madcap metaverse film “Everything Everywhere all at Once” came in second with six nominations.

Among the nominees for best actor in a drama is Brendan Fraser. Fraser has said he won’t attend the Globes after he said he was groped in 2003 by Philip Berk, a longtime HFPA member and former president of the organization.

The Globes will be telecast on Jan. 10, with stand-up comedian Jerrod Carmichael hosting on NBC.

The Globes are trying to mount a comeback this year. A Los Angeles Times investigation in early 2021 found that the group then had no Black members, a revelation compounded by other allegations of ethical improprieties. Many stars and studios said they would boycott the show. Tom Cruise returned his three Globes.

Monday’s nominations were read by father-daughter duo George and Mayan Lopez on NBC’s “Today” show. NBC last year canceled the telecast that would have taken place this past January. Instead, the Golden Globes were quietly held in a Beverly Hilton ballroom without any stars in attendance, and the winners were announced on Twitter.