Giraffe and zebra bones from Africa seized at U.S. airport 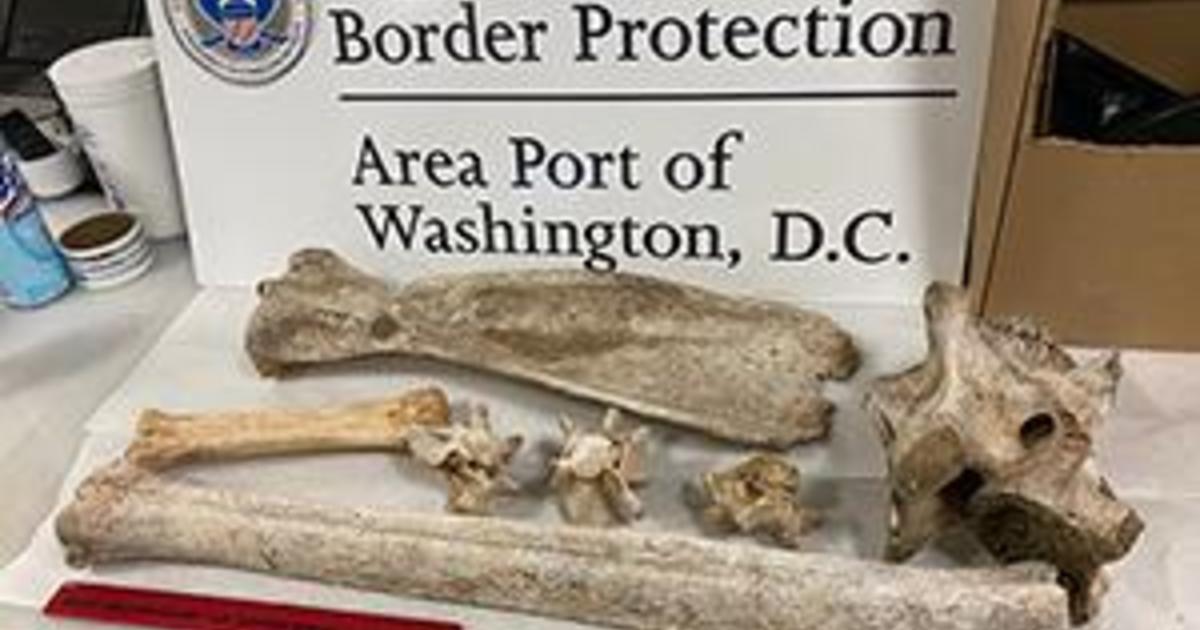 Authorities seized an unusual souvenir at a Virginia airport: giraffe and zebra bones, which a Virginia woman was bringing home from a trip to Africa, officials said.

The woman told Customs and Border Protection agents at Washington Dulles International Airport last month she had a twig from an acacia tree — a highly recognizable thorny tree common on the African savannah. When officers sent her for additional screening, however, an X-ray of her bags turned up what CBP called “an anomaly,” and she updated her customs declaration to include zebra and giraffe bones, according to a news release from the agency.

While authorities ultimately decided the twig was OK to bring into the country, the U.S. Fish and Wildlife Service told CBP to seize the bones, which the woman said she found in Kenya, saying bringing them in could violate rules aimed at protecting the nation’s agricultural industry, pets and people.

The woman was not charged with a crime and was released, the CBP said.

“I can appreciate travelers wanting to keep souvenirs of their vacations,” said Kim Der-Yeghiayan, CBP’s acting area port director for Washington, D.C. “But those souvenirs could violate United States or international law, or potentially expose our families, pets or our nation’s agriculture industries to serious animal or plant diseases.”

Der-Yeghiayan said travelers need to declare everything they are bringing into the States.

“Customs and Border Protection strongly encourages all travelers to know what they can and cannot pack in their baggage before returning to or visiting the United States and to declare all items upon arrival,” Der-Yeghiayan said in the statement.

In a typical day, CBP agriculture specialists across the country over 4,500 prohibited plant, meat, animal byproducts and soils as well as hundreds of insect pests, the agency reported.