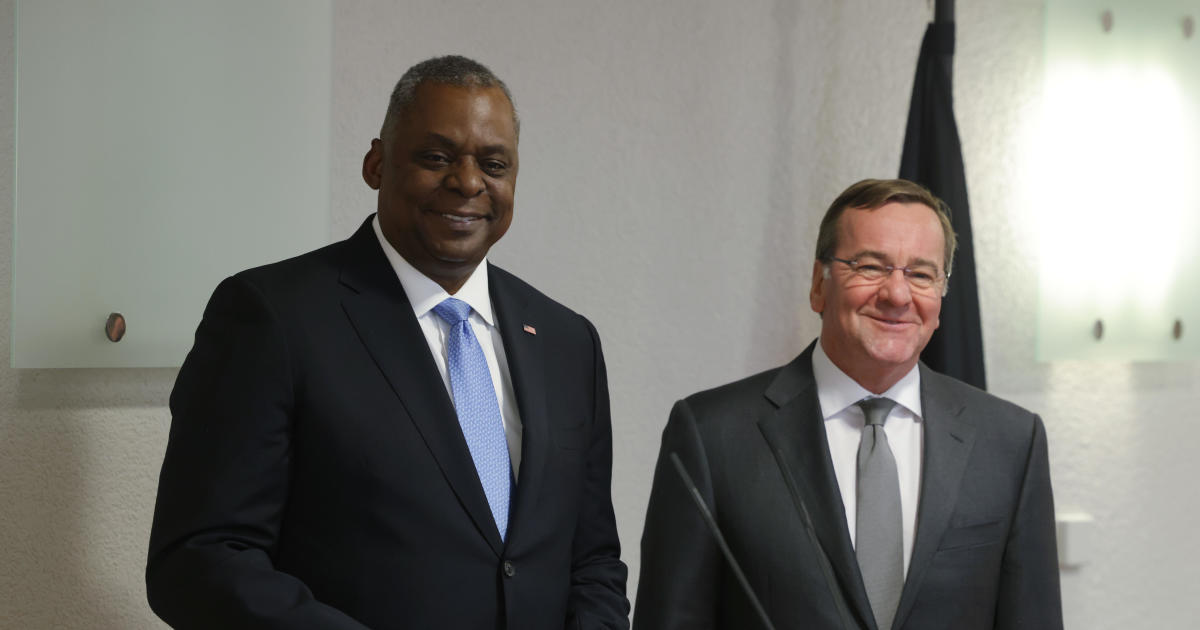 Defense officials say one priority of Friday’s Ukraine Defense Contact Group is pressuring Germany to give or allow other countries to commit German-made leopard tanks to Ukraine.

Defense Secretary Lloyd Austin is in Germany this week to meet with the country’s new Defense Minister Boris Pistorious and to hold the eighth meeting of about 50 defense ministers to discuss capabilities to provide to Ukraine ahead of an expected Russian spring offensive.

On the sidelines of the Ukraine Defense Contact Group meeting on Friday, there is expected to be a meeting of more than 10 countries to discuss the issue of tanks.

Germany so far has been reluctant to sign off on sending its own Leopards or approving the third-party transfer of German-made leopards held in other countries, like Finland, Denmark and Poland.

A defense official told reporters Wednesday the U.S. is “optimistic” there will be progress on this issue by the end of the week.

Ukraine has also asked for Abrams tanks from the U.S., but U.S. Under Secretary of Defense for Policy Colin Kahl said “we’re not there yet” on fulfilling that request.

“The Abrams tank is a very complicated piece of equipment. It’s expensive. It’s hard to train on…it is not the easiest system to maintain,” Kahl told reporters on Wednesday.

Defense officials have argued that the Abrams tank requires extensive maintenance and is a gas guzzler – requiring three gallons of jet fuel for every mile. The high cost of the Abrams does not make sense right now, officials say, but German-made leopards are suitable for Ukraine.

Kahl pointed out that the U.K. has recently committed to sending Challenger battle tanks and France has committed AMX-10s, known as light tanks, to Ukraine.

“I think if there is a concern about being alone in providing this capability, that shouldn’t be a concern,” Kahl said. “But at the end of the day, you know, the German government’s going to make a sovereign decision.”

The Biden administration on Thursday announced a roughly $2.5 billion aid package for Ukraine, which included more armored vehicles, but no tanks.