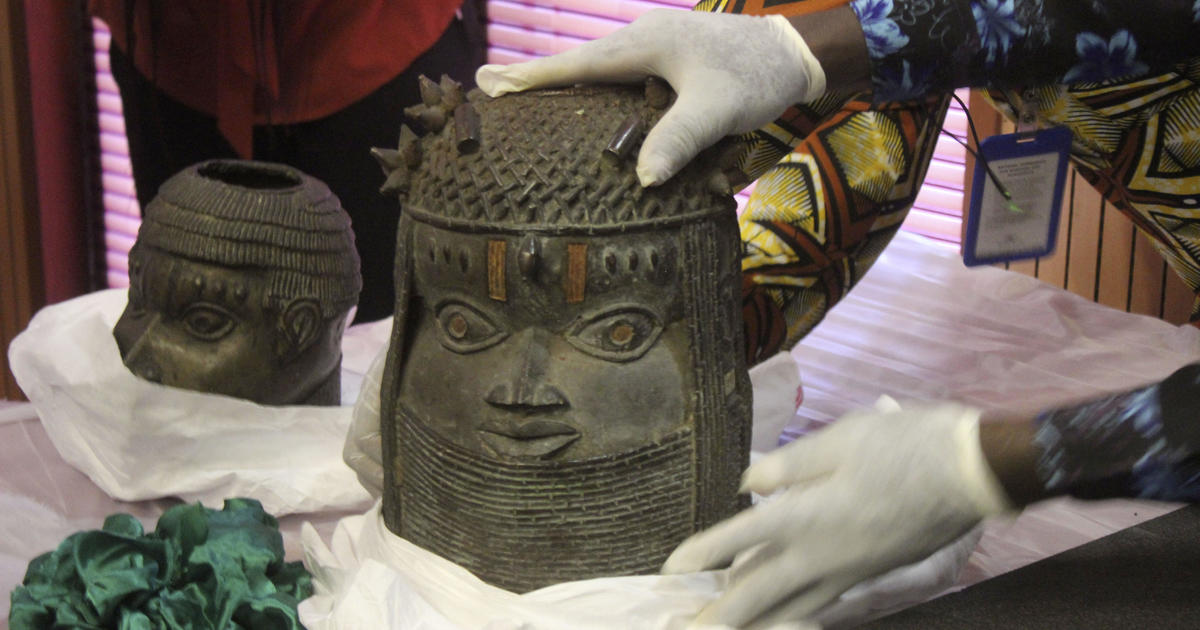 
Germany returned 22 Benin Bronzes — looted plaques and sculptures from Benin — to Nigeria on Tuesday. The initial step was part of a larger agreement made earlier this year to return all 1,130 artifacts to Nigeria, according to the Associated Press.

The artifacts were taken from the Kingdom of Benin — in what is now Southwestern Nigeria, not to be confused with the nation of Benin — more than 120 years ago. Their repatriation is part of a larger effort by Western nations to return looted artifacts to Africa.

“Today, we are here to return the Benin Bronzes to where they belong: to the people of Nigeria,” said Germany’s Foreign Minister, Annalena Baerbock during the official handover ceremony of the first 22 bronzes.

“We are here to right a wrong … It was wrong to take them, but it was also wrong to keep them,” added Baerbock, calling Germany’s initial refusal to return the artifacts “a story of European colonialism.”

Nigeria’s Minister of Information and Culture, Alhaji Lai Mohammed, praised Germany, saying, “A moment comes in the history of mankind that we are beckoned upon to do what is right. This moment beckoned and Germany seized it.”

“Twenty years ago, even ten years ago, nobody could have anticipated these bronzes returning to Nigeria because the obstacles to achieving repatriation were seemingly insurmountable,” added Mohammed, who also called upon other institutions to return Nigerian artifacts — particularly the British Museum, which is in possession of more than 900 Benin Bronzes, according to Mohammed.

Mohammed also clarified that the Benin Bronzes are not merely cultural artifacts, but “the true essence of our being.”

“They are not mere decorative works, but our culture and heritage. They belong here, not anywhere else,” Mohammed added.

The Metropolitan Museum of Art, the Smithsonian Institute, and the Rhode Island School of Design, are among the institutions who have also agreed to return the Benin Bronzes in their possession.