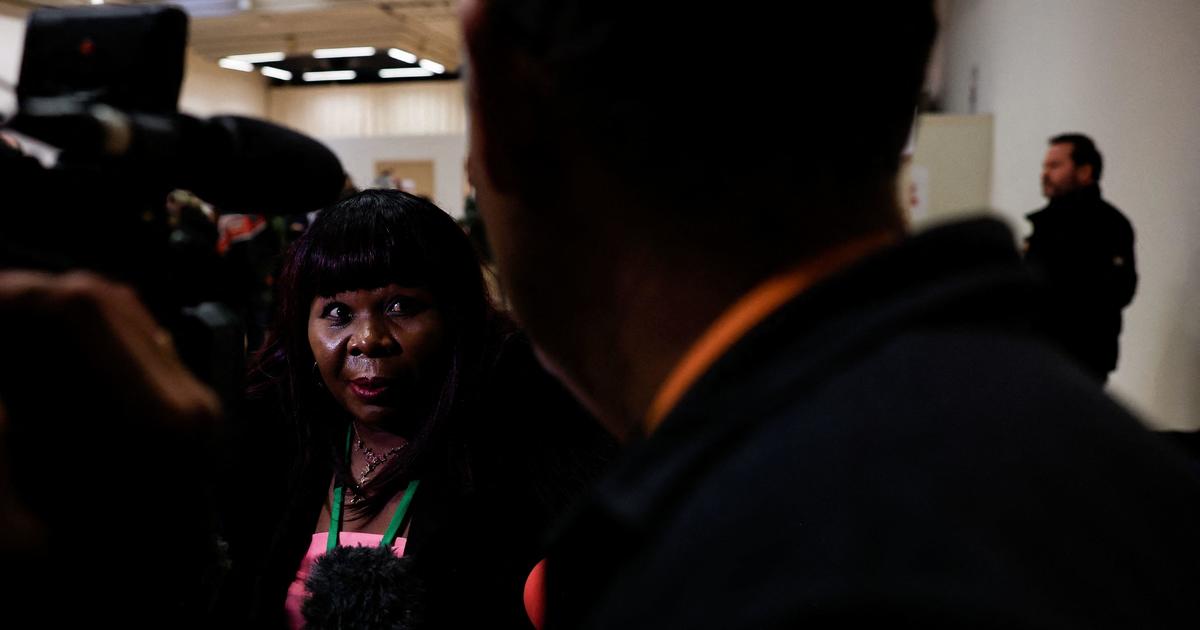 
Paris — All eight people accused of helping the man who killed 86 people in a terror attack in Nice in 2016 were found guilty on Tuesday in a French court.

Three months after the trial began in Paris, all were were handed sentences ranging from two to 18 years in prison. Charges of terrorist association were upheld against two of them.

Tunisian national Mohamed Lahouaiej Bouhlel, 31, drove a truck into the crowd on Bastille Day on the seafront Promenade des Anglais in Nice on the night of July 14, 2016.  Some 30,000 people were on the seafront that night to watch the traditional fireworks to mark the French national holiday.

The truck plowed through the crowd at 56 miles per hour. The driver swerved several times, deliberately, to hit a maximum number of pedestrians as people fled in terror. The truck mounted the curb at several points to avoid the police roadblocks designed to keep vehicles away during the festivities.

Police tried to stop the vehicle, but it had traveled 1.5 miles along the Riviera seafront in just over four minutes before they managed to stop it. The driver was shot dead.

The Islamic State group (ISIS) claimed the truck driver was responding to its calls to target nationals of countries fighting its positions.

Bouhlel lived in Nice, as did several of the accused. They were tried on a range of weapons charges, criminal association in a terrorist enterprise, and helping Bouhlel to hire the truck.

Chokri Chafroud, a 43-year-old Tunisian, and Franco-Tunisian Mohamed Ghraieb, 47, were found guilty of terrorist association and each was sentenced to 18 years in prison. The court heard that they had gone on a reconnaissance drive in the truck with Bouhlel along the Promenad des Anglais just a few days before the attack.

Ramzi Arefa, 27, was sentenced to 12 years in prison for providing Bouhlel with a pistol, which he admitted. Bouhlel used the pistol that night but did not injure anyone with it. The prosecution told the court Arefa did not know he was planning a terror attack.

The other five accused were convicted of weapons trafficking or criminal association.

The trial took place in the central Paris courtroom that was specially built for the November 2015 attacks case that was heard last year. There were 850 civil participants to this case, including survivors and families of the victims, most of whom were from Nice. Some travelled to Paris for at least part of the trial, while others followed the proceedings in Nice, where a special annex was set up to show a live broadcast from the Paris court.