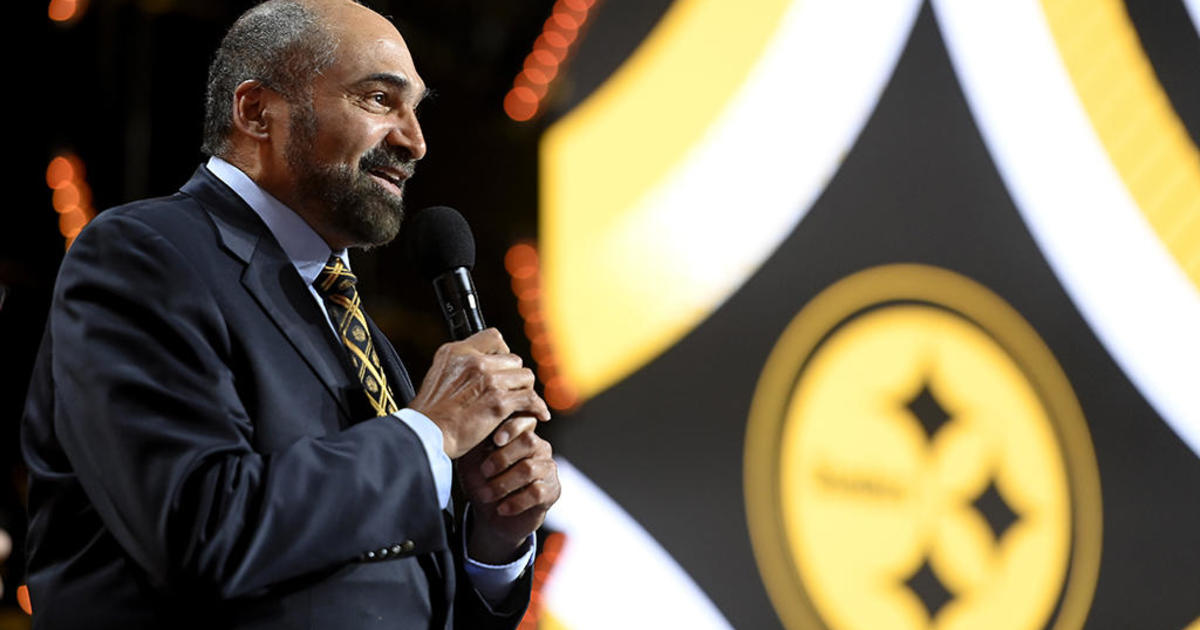 Pittsburgh  — Iconic Steelers running back and Pro Football Hall of Famer Franco Harris has died, CBS Pittsburgh reports. He was 72.

Harris’ death was confirmed to the station by his family. No cause of death was provided.

The four-time Super Bowl champion and nine-time Pro Bowler was drafted by the Steelers with the 13th overall pick in 1972 after playing for Joe Paterno at Penn State.

During his illustrious NFL career, Harris rushed for over 11,000 yards with the Steelers, becoming the leading rusher in team history, and was named the MVP of Super Bowl IX.

Harris became part of history forever with his “Immaculate Reception” at Three Rivers Stadium in the Divisional Round of the 1972 playoffs. It was voted the greatest play in NFL history during the league’s 100th anniversary season in 2020, The Associated Press points out.

His death comes two days before the 50th anniversary of the play.

A member of the Steelers Hall of Honor, Harris was set to have his #32 jersey retired by the team on Saturday, joining Ernie Stautner and Joe Greene as the only two other players in franchise history to received that honor.

Harris was inducted into the Pro Football Hall of Fame in 1990.

He is survived by his wife Dana Dokmanovich and his son, Dok.