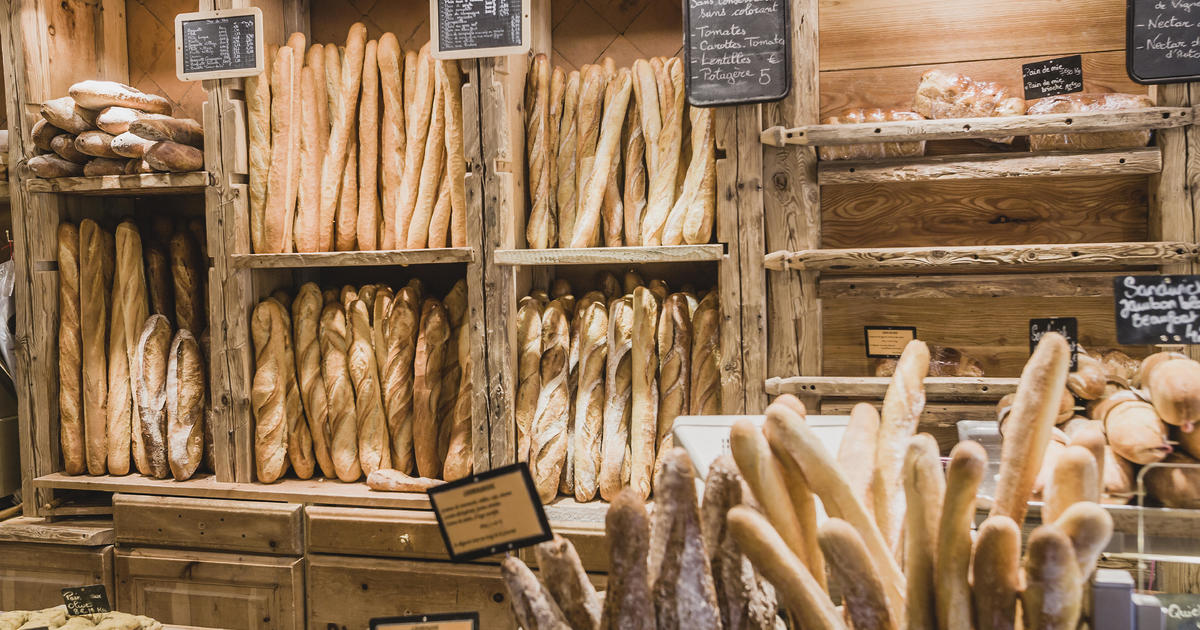 
The baguette, one of the quintessential staples of French life, has been awarded special protected status.

France’s long, crusty and delicious loaf bread was added to UNESCO’s Intangible Cultural Heritage list on Wednesday, inscribing the “artisanal know-how and culture of baguette bread” behind the French bread as an integral part of human culture and protecting its baking process.

The French delegation celebrated the vote by raising baguettes in the air.

The body announced the cherished delicacy to its list of 600 other items from over 130 countries, including the making of Neapolitan pizza, the “Mediterranean diet” and Arabic coffee.

Also included in the list of the Intangible Cultural Heritage of Humanity this year were traditional tea-making in China and Kun Lbokator, a type of traditional martial art in Cambodia.

The baguette’s inclusion “celebrates the French way of life,” UNESCO chief Audrey Azoulay said, according to Reuters, adding: “The baguette is a daily ritual, a structuring element of the meal, synonymous with sharing and conviviality.”

“It is important that these skills and social habits continue to exist in the future.”

“It’s a great day for the artisan baker and we are very proud of this product which symbolize French people,” Anne Aldeguer, from the French Confederation of Bakers, told CBS News.

The UNESCO listing “is a recognition of the profession of baker, of its know-how and its position in France and in the world. Water, flour, salt, yeast, with a slow kneading, a long fermentation and hand shaping,” Dominique Anract, president of the confederation, who applied to the U.N. for the status, told CBS News.

Asked if the White House should serve it to French President Emmanuel Macron during Thursday night’s state dinner, Anract replied: “I hope so.”

UNESCO, the U.N.’s educational, scientific and cultural agency, says Intangible Cultural Heritage “does not end at monuments and collections of objects. It also includes traditions or living expressions inherited from our ancestors and passed on to our descendants. While fragile, intangible cultural heritage is an important factor in maintaining cultural diversity in the face of growing globalization.”

The importance of intangible cultural heritage is “the wealth of knowledge and skills that is transmitted through it from one generation to the next.”

The United States has some landmark sites such as the Statue of Liberty and Yellowstone National Park that are recognized by UNESCO as World Heritage Sites — but the country has nothing listed on the organization’s Intangible Cultural Heritage of Humanity list.

The baguette, which means “wand” or “baton,” remains key to French identity President Emmanuel Macron said in 2018 the delicacy was “envied around the world.” Macron — who has long fought to get the baguette added to the list — noted after the announcement that the baguette, an “art de vivre à la française,” was “250 grams of magic and perfection in our daily lives.”

Pamela Falk contributed to this report.

Natacha Larnaud is a social TV producer for CBS News.