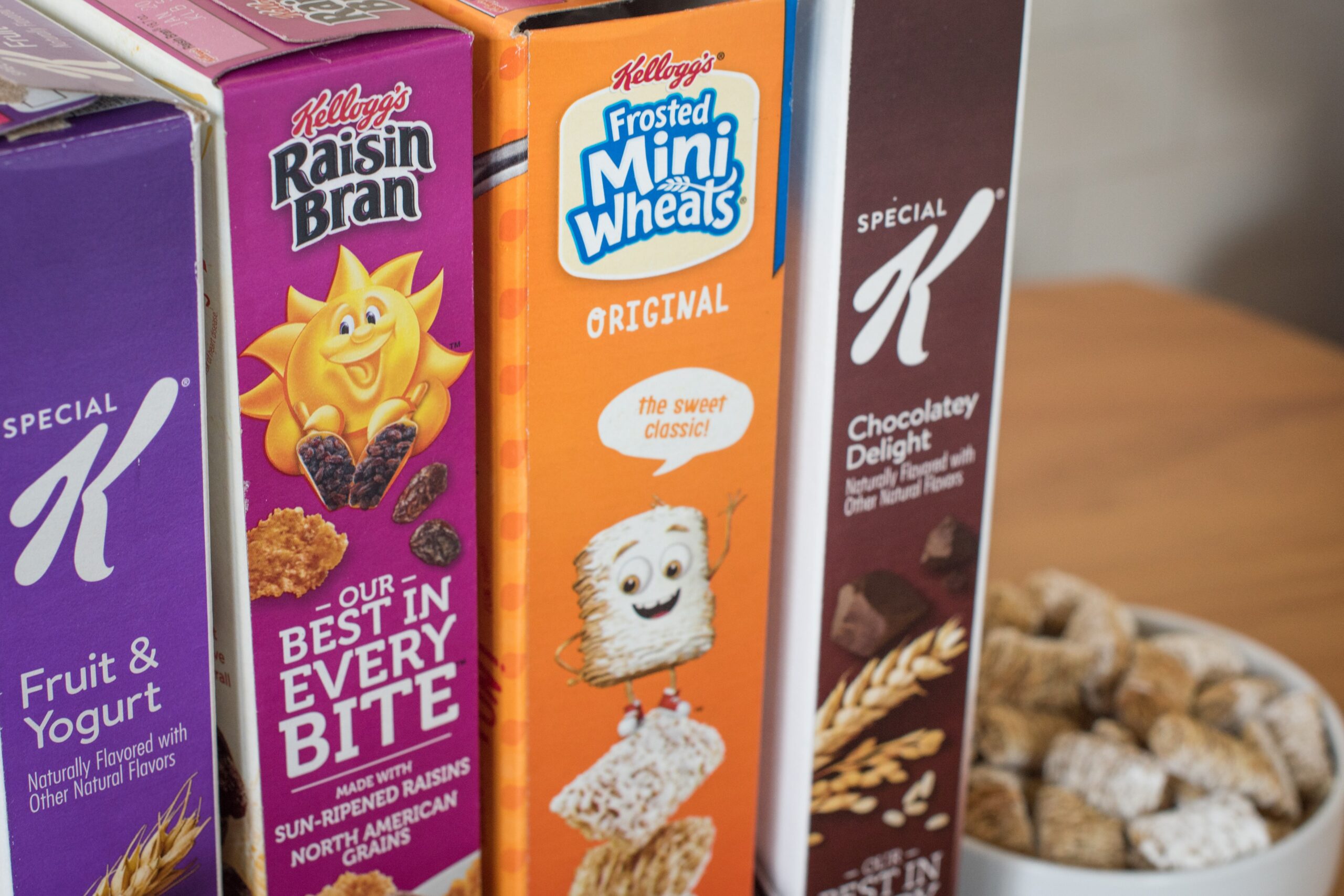 
The Food and Drug Administration (FDA) announced Wednesday it is proposing changes to its definition of “healthy.” The new definition would disqualify many popular breakfast cereals such as Honey Nut Cheerios, Special K Original Cereal and Raisin Bran.

The proposed changes, the FDA says, will help people improve their nutrition and dietary patterns and “reduce the burden of chronic disease and advance health equity.”

FDA’s original definition of “healthy”’ has not changed since it was established in 1994. Under the current definition, a food may bear a “healthy” claim if it contains at least 10% of the FDA-recognized Daily Value (DV) for the nutrients calcium and iron, vitamins A and C, protein, fiber and contain no more than the specified limits for total and saturated fats, cholesterol and sodium.

In contrast, the FDA’s new definition of “healthy” focuses on the food groups associated with healthy dietary patterns, the type of fat rather than the total quantity and the levels of sodium and added sugars.

MORE THAN 75% OF AMERICANS AREN’T GETTING ENOUGH EXERCISE, ACCORDING TO CDC STANDARDS

Kellogg’s Corn Flakes packaging are seen in a store in Poland on April 19, 2022.
(Jakub Porzycki/NurPhoto via Getty Images)

Many popular breakfast cereals that some consider nutritious would no longer qualify for the “healthy” claim, based on the FDA’s proposed definition.

This includes products such as:

According to the FDA, the proposed changes “would align the definition of the ‘healthy’ claim with current nutrition science.”

The FDA said in a news release that more than 80% of Americans are not eating enough fruits, vegetables, and dairy. However, most people are having too much added sugar, saturated fat, and sodium.

“Nutrition is key to improving our nation’s health,” said Xavier Becerra, the secretary of the Department of Health and Human Services, in the press release. “Healthy food can lower our risk for chronic disease. But too many people may not know what constitutes healthy food. FDA’s move will help educate more Americans to improve health outcomes, tackle health disparities, and save lives.”

Sarah Rumpf is a Fox News Digital Production Assistant. You can reach her on Twitter at @rumpfsarahc