Ethereum Registers Massive Inflows Even Though It shows Subtlety 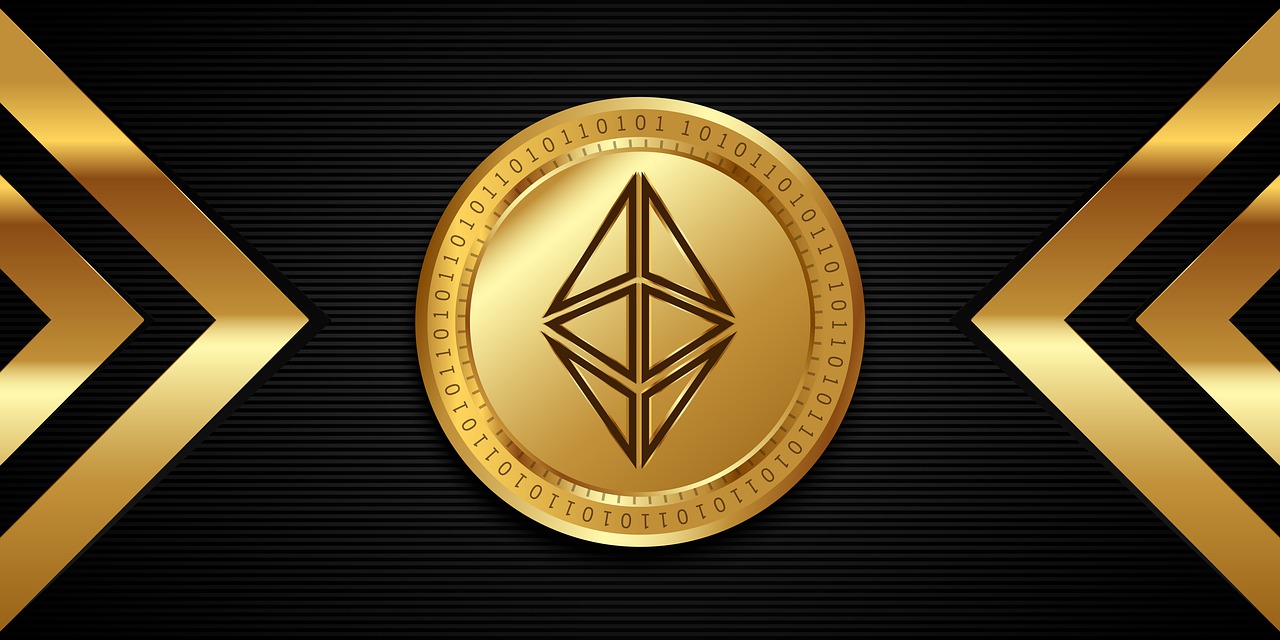 Data for the overall investment products of digital assets was about $10.3 million in inflows last week. In addition, the report noted that this is the third consecutive week of inflows for virtual assets. However, investors are still hesitant about the low flows.

Also, last week’s trading volumes of investment products amounted to $886 million. This is the lowest value recorded since October 2020.

For Bitcoin, it was a case of recording its third week of minor inflows of about $7.7 million. In addition, the primary crypto asset had its short recording inflow of approximately $2.1 million last week.

The altcoins, with the exemption of Ethereum, had negative trends with outflows for last week. They recorded a total flow of about $3.5 million. Most assets with higher outflows include Cardano, Avalanche, and Polygon. Their outflows were $0.5 million, $0.8 million, and $0.9 million, respectively.

Last week, XRP and Cardano products recorded their first outflows of $300,000 and $500,000 since August. The values are on the high side in comparison with their previous inflows. Both tokens had recently encountered a drastic drop in their values, creating more fear in the minds of investors and traders.

Some areas recorded minor outflows during the last week. Except for Sweden, which had an inflow of $16 million, most European nations saw outflows. Also, Germany saw outflows amounting to about $9.1 million. But the US noted a cumulative inflow of about $7.7 million.

The statistical data for the month-to-month outflows for digital assets investment products is about $42.6 million. The year-to-year inflows are cumulatively at $448 million.

There were some outflows from ETH-related products from the period preceding the Ethereum Merge on September 15. This is due to the division in sentiment concerning the Merge. While some believed that the transition to PoS would bring a price hike for Ethereum and its derivatives, some had a contrary opinion.

Hence, some investors hastened to sell off their holdings before the Merge creating increased outflows for the network during the period. But some decided to stick with the transition keeping their holdings intact. They opted to stake their Ether.

Following the completion of the Merge event, the demand for Ethereum-related products is gradually rising. This resulted in the inflows for the products within the past two weeks.