Dogecoin Tanks After Gaining Momentum, Will It Mark New Gains? 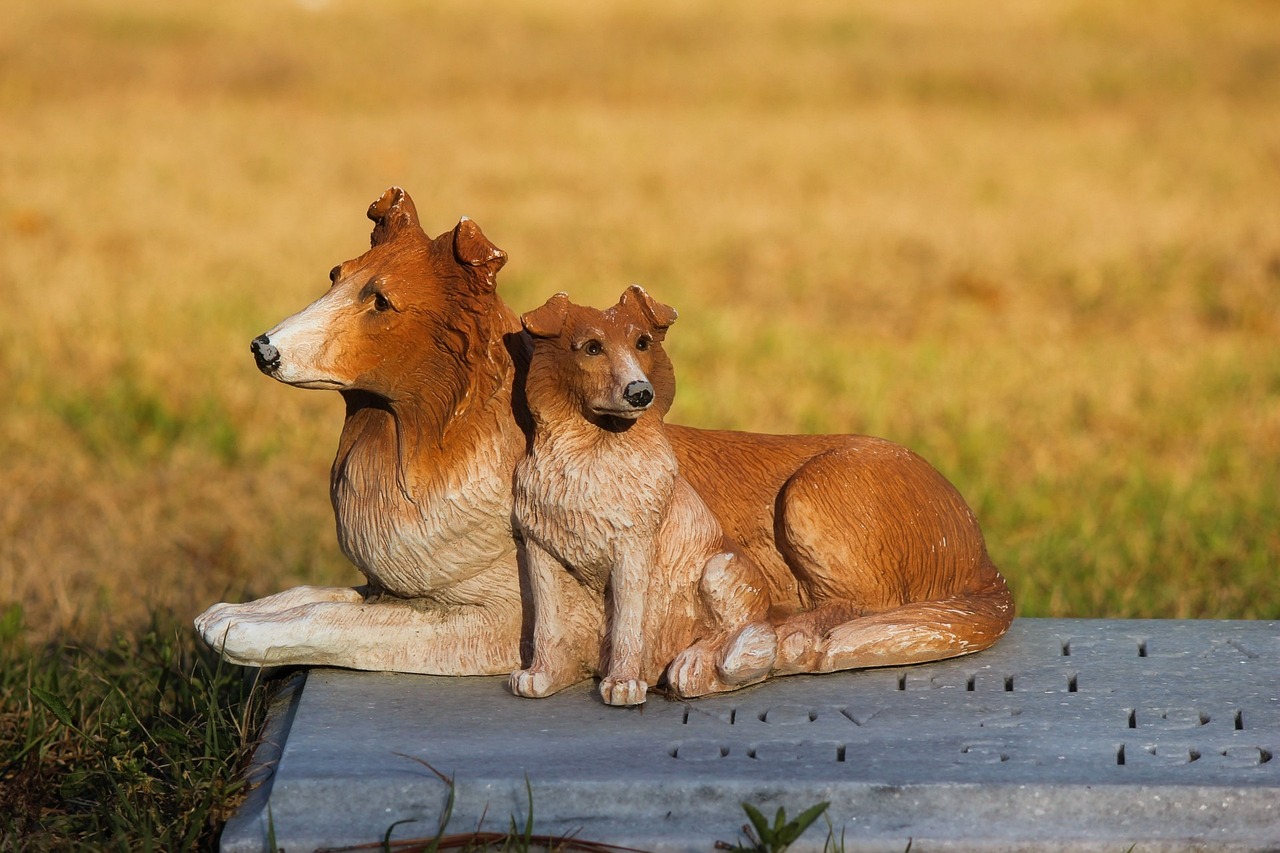 
The CEO of Tesla Inc., Elon Musk, is a strong proponent of Dogecoin, the leading meme coin. The influence of Musk has created a substantial impact on both DOGE and its community.

In the crypto space, the majority of the trending and significant assets strive with the support of some strong proponents. If a proponent is highly reputable globally or a considerable influencer, he could trigger the trend of the asset.

Many people follow Musk’s social media posts and rely on his judgment for several crypto assets. Hence, Musk has always moved the prices of DOGE over some period.

The largest meme coin, Dogecoin, broke a surprising record in the market with its daily reclaims. DOGE exploded with over an 8% daily increase in value. The sudden move of the meme coin is linked to the latest development in the activities of its strongest vocal proponent.

DOGE Surged With News Of Musk’s Acquisition Of Twitter

In a recent report, Musk restated his decision the acquisition of Twitter. The billionaire plans to take over the social media platform for almost $44 billion.

This news of Musk’s move has created a favorable ground for Dogecoin to rally since the billionaire is a strong vocal proponent. Following the statement, the price of DOGE increased by 8.2%.

Musk has given his resources and time to improve the meme coin in the past. As a result, he has contributed to the rise of Dogecoin. Since its launch in 2013, the meme coin has been seen as a joke and is called ‘Joke Token.’ But Musk used his tweet posts to impact Doge, especially in 2021 positively.

In April 2022, Musk purchased more than 70 million TWTR shares worth about 9.2% of the firm. Later, the billionaire moved to ultimately acquire Twitter and convert the social media platform to a private company. He pledged about $44 billion for the acquisition.

On its part, Twitter agreed to the offer, but Elon Musk later changed his mind. He threatened to cancel the deal and cited some issues as his withdrawal reasons. These issues include removing fake accounts and trashing out the problems of scams.

Musk later terminated the deal in July, mentioning that Twitter is yet to comply with its part of the contract.