Dimon says Ukraine war should be 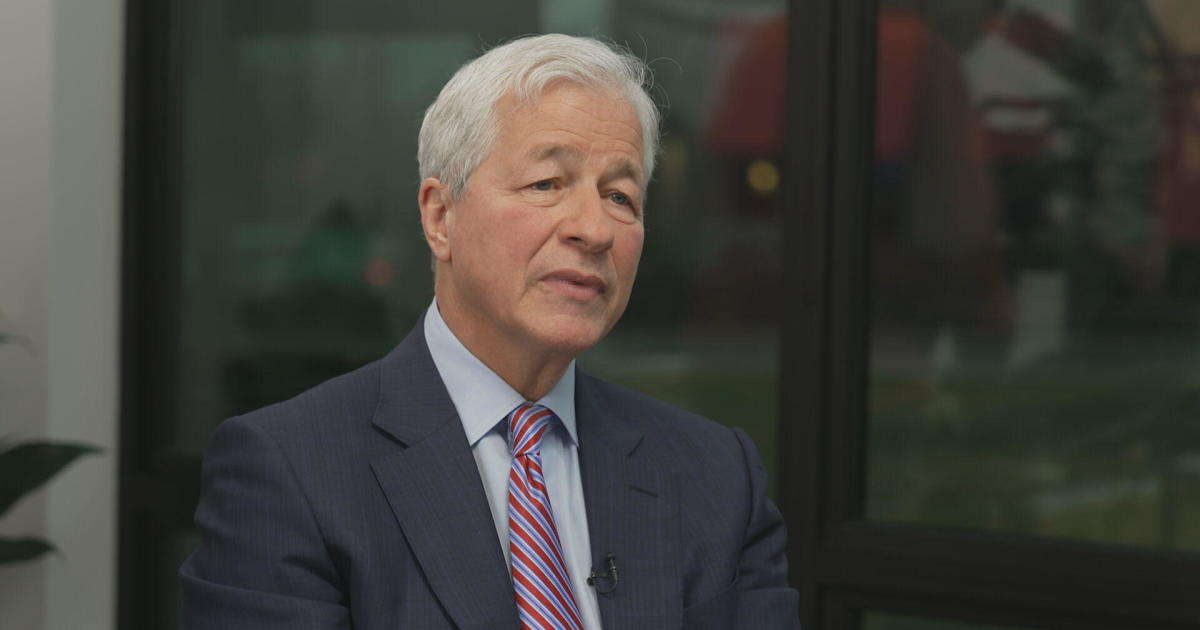 
Washington — Jamie Dimon, the CEO of JPMorgan Chase, America’s largest bank, said the ongoing war in Ukraine should serve as a “turning point” that lulls U.S. leaders out of a “false sense of security.”

“Ukraine is a turning point where, you know, maybe all this sort of self-illusion that we had, that somehow the world’s at peace, and everything would be fine — that should have been shattered,” Dimon told “Face the Nation” moderator Margaret Brennan in an exclusive interview that aired Sunday. “And therefore we should be thinking about, how can America do great in the next 100 years? What policies should we have?”

Dimon said he has noticed a “false sense of security that you’ve had this war going on, you know, for nine months or whatever, and that somehow it’s OK.”

“If you go to Europe, they’re taking this much more seriously than Americans are,” he said. “They’re on the front line. You had those missiles going to Poland. You have, basically, nuclear blackmail. I mean, it is as serious as you can get.”

Russia’s invasion of Ukraine in February drove up prices for commodities like oil and natural gas almost overnight while generating a sweep of migration into Western Europe and exacerbating food insecurity.

“This is the Western world under attack,” Dimon said. “And wars, if you read the history of wars, they don’t start — they don’t end the way people think they would when they started.”

Dimon, who has served as CEO at JPMorgan Chase since 2005, said the current geopolitical situation is “turbulent,” and “it’s like anything can go wrong.”

He also pointed to specific challenges stemming from competition with China and debt in emerging markets. He said the U.S. should be planning for how to compete over the next century and collaborating with allies. “Otherwise, you’re not going to end up with the world that we really want,” he said.

On the inflation front, Dimon said the Federal Reserve was probably behind the curve in raising interest rates to combat rising prices.

“I think the Fed, you know, anyone can look and say you were late. I hate second guessing people, because I make mistakes all the time,” Dimon said. “But now they’ve kind of caught up.”

Earlier this week, Federal Reserve Chairman Jerome Powell suggested there could be a slowdown in the pace of interest rate hikes. But Dimon said he thinks there may be room for more action.

“They may have to do a bit more after that, which will obviously probably catch people by surprise,” Dimon said.

He said he thinks the Fed will ultimately prevail in its efforts to contain record high inflation and get it closer to its preferred level of 2%.

“I think they’re going to win. I don’t think it’s going on for 10 years,” Dimon said. “The only question is how long it takes to get it down to a number that people think you’ve kind of won.”

Still, the economic climate and path forward for inflation are uncertain. At an event at the Brookings Institution last week, Powell reiterated that it’s hard to know how long inflation will remain high: “The truth is that the path ahead for inflation remains highly uncertain.”

Dimon, however, warned of a situation where emerging markets — which took on considerable debt to respond to the pandemic — have to pay more in interest on their loans. That could squeeze already tight budgets and create political instability.