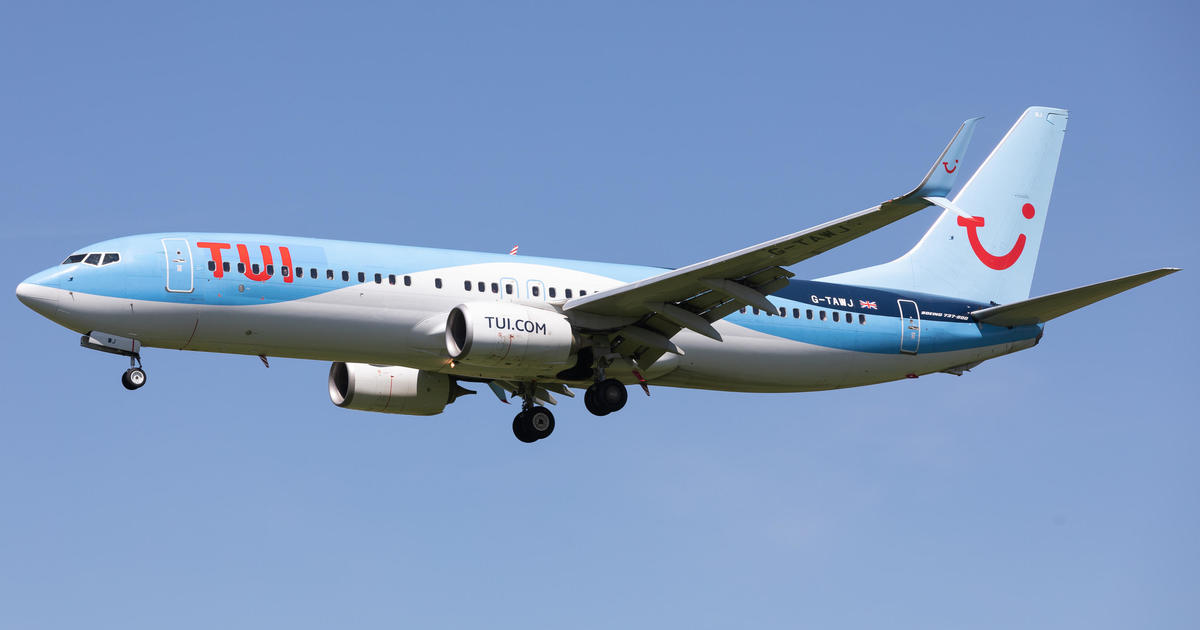 
A dead man was found in the wheel bay of an airplane that flew from Gambia to Britain, Gambian authorities said this week.

The unidentified body of a black male was found on a jet operated by TUI Airways — a British charter airline — that had flown from Gambia’s capital of Banjul to London’s Gatwick airport, Ebrima G. Sankareh, Gambia’s government spokesman, said in a statement Tuesday.

The flight was on December 5 and Gambia’s government received information about the incident this week from England’s Sussex Metropolitan Police, said Sankareh.

“According to the information, the deceased black male was found within the wheel bay of the aircraft without identification documents to establish his name, age, nationality or travel itinerary. It is, therefore, not clear at this stage, who he is,” he said.

Gambian authorities are collaborating with British police and the body has been taken to a morgue for DNA testing and an investigation is underway, according to the statement.

Stowaways on planes and ships from Africa to Europe have happened before.

Earlier this year, police in Amsterdam discovered a stowaway hidden in the nose wheel of a cargo plane arriving from Kenya. And last year, border police discovered the body of a Nigerian man in the landing gear of a plane arriving at Schiphol airport.

In 2019, a suspected stowaway fell to his death from a Kenya Airways plane in England. Police believe the victim fell into a man’s property in Clapham from the landing gear compartment of a plane heading to Heathrow Airport.

In 2015, Dutch authorities discovered a body in the landing gear of a plane from Africa in Amsterdam’s Schiphol airport. In November, three stowaways were found on a ship’s rudder in the Canary Islands after an 11-day ocean voyage from Nigeria.

“This unfortunate incident, while rare, indicates how desperate some people are to the point of taking such a risky way to migrate,” said Rida Lyammouri, senior fellow at the Policy Center for the New South, a Moroccan-based organization focused on economics and policy.

“This will not deter some West Africans from taking risky attempts to reach Europe, and unfortunately we will continue to see people die in the Mediterranean and the Sahel desert,” he said.