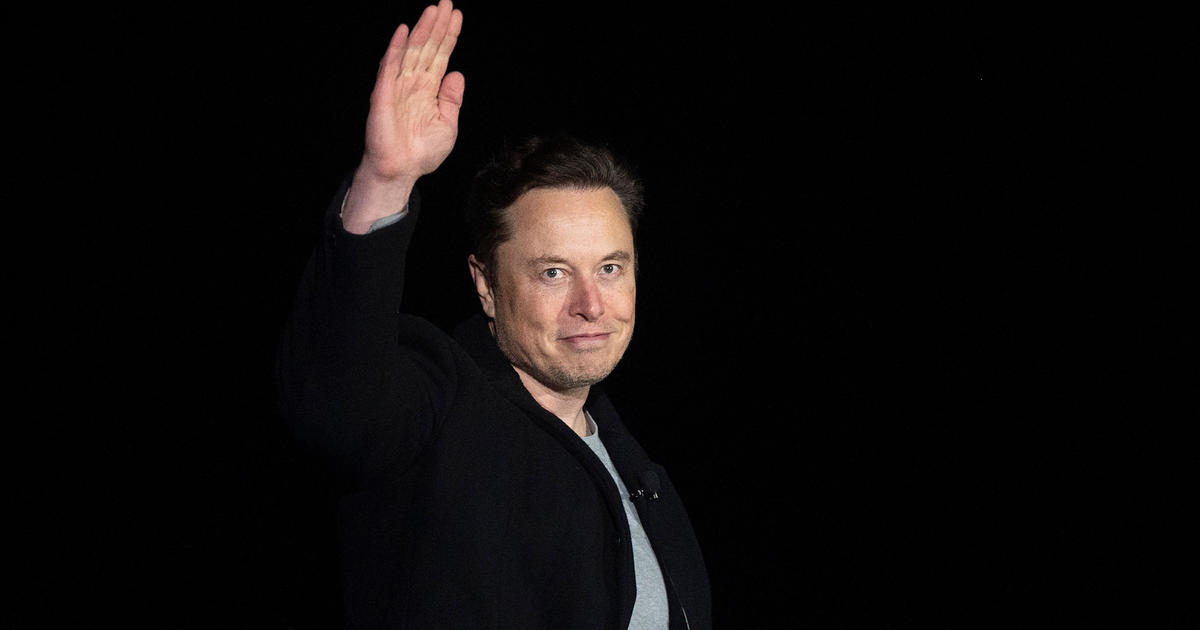 
Dave Chappelle brought a surprise guest on stage at his San Francisco show on Sunday: Elon Musk. The billionaire owner of Tesla, SpaceX and Twitter drew mixed reactions from the audience at the Chase Center, which holds about 19,500 people.

“Ladies and gentlemen, make some noise for the richest man in the world,” Chappelle said as the crowd both applauded and jeered.  “Cheers and boos, I see.” Chappelle is on tour with Chris Rock, who co-headlined the show.

“It sounds like some of the people you fired are in the audience,” Chappelle joked as the audience continued to erupt. “People who are booing — and I’m just pointing out the obvious — you have terrible seats.” He also joked about Musk’s plans for space exploration with SpaceX, telling him he wanted the first comedy club on Mars.

Musk is teetering on the edge when it comes to retaining the title of richest man in the world. Bernard Arnault, who along with his family owns fashion empire LVMH, briefly eclipsed him last week, as investors reacted to Musks’ recent business decisions at Tesla and Twitter, according to Forbes.

Musk acquired Twitter for $44 billion this fall and immediately started firing top executives and thousands of employees. He has draw criticism for his overhaul of the social media platform, leading some celebrity users to quit amid concerns that his reversals on content moderation, misinformation, verified accounts and banned users would allow an explosion of deception and hate speech.

Chappelle has also drawn controversy after his 2021 Netflix special, which protesters criticized as transphobic.

Chappelle told the audience at Sunday’s show that there’s something better they can do than booing. “I am your ally,” he said. “I wish everybody in this auditorium peace and the joy of feeling free. That your pursuit of happiness makes you happy. Amen.” He then bid the audience goodnight.

Several videos of the moment (which contain vulgar language) were shared on YouTube by Matt Novak, a senior writer at Gizmodo. “This video was deleted from Twitter for some reason. It’s being shared here in the interest of free speech,” he wrote.