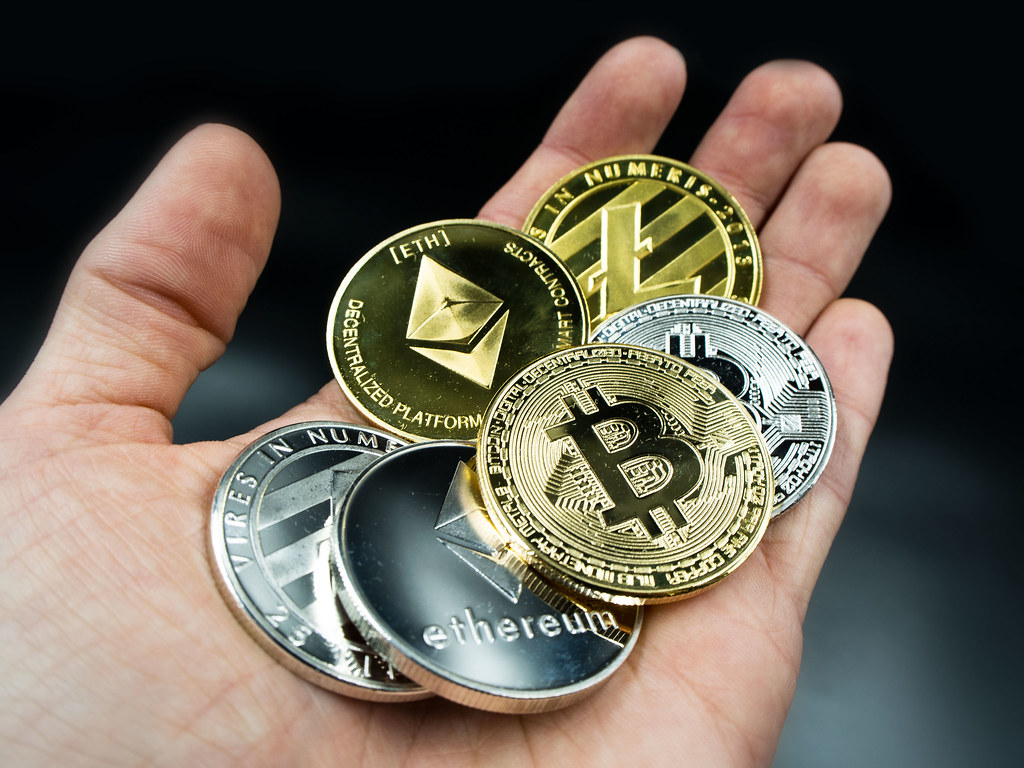 
Bitcoin and the crypto market continued to move sideways over the past week after recording important losses during the weekend. Despite the short-term bearish price action, there seems to be more appetite for risk in the sector as market participants allocate more capital to altcoins.

At the time of writing, Bitcoin (BTC) trades at $21,500 with a 2% profit over the past 24 hours and an 11% profit over the past 7 days. The Bitcoin Dominance (BTC.D), an indicator used to measure the percentage of the crypto market’s total market cap comprised of BTC, has been trending downwards as altcoins take off yearly lows.

As seen below, this metric has seen an important loss since July 2022 and was moving sideways across August only to resume bearish momentum over the past week. The metric often trends to the downside when the altcoin sector is about to or is experiencing bullish momentum.

Data from research firm Sentiment record a spike in Bitcoin transactions settling at a loss as traders turn into altcoins. As seen below, the BTC Ration of On-Chain transactions, a metric used to measure the number of transactions in profit versus those in losses, has followed Bitcoin’s dominance indicator and could be on the verge of further downside pressure. Santiment noted:

Bitcoin has slumped since briefly jumping back above $25k on Aug 14th. As traders have turned their attention to Ethereum and altcoins, $BTC transactions are mostly happening at a loss. This is the lowest ratio of profit taking we’ve seen on record.

Santiment has noticed that Bitcoin is lagging in other areas, while Ethereum outperforms. The second cryptocurrency by market cap still trades at a critical area and records a 5% profit in the past 24 hours.

Ethereum is probably positively responding to the expectation around “The Merge”, the event that will complete its transition from a proof-of-work (PoW) consensus to a proof-of-stake (PoS) consensus.

As Bitcoin Lags, Ethereum Shows Bearish Signs Ahead Of “The Merge”

Santiment claims Ethereum has displayed a high correlation with the world’s biggest financial indexes, the S&P 500 and the Nasdaq 100. This only highlights the hype around “The Merge”, as many see it as an important moment in the history of Ethereum and the first milestone into a road full of improvements.

As this major event approaches, there is a higher possibility of a “buy the rumor, sell the news” price action. In other words, Bitcoin could continue to lag Ethereum’s price until “The Merge” when the price could see an increase in selling pressure.

This often happens with highly expected crypto events. Analyst Justin Bennett showed the “Head and Shoulders” pattern below that could provide a potential trajectory for ETH’s price for the short term.

You’ll want to keep an eye on this potential head and shoulders for $ETH.

The measured objective (if confirmed) lines up with $1k support.

Bennett added the following on the current market conditions and why traders must exercise patience and caution:

Most will get faked out at least once chasing what they believe to be the bottom. By the time markets actually bottom, those investors will be lucky if they have 50% of their capital left.  It’s never as easy as it looks.