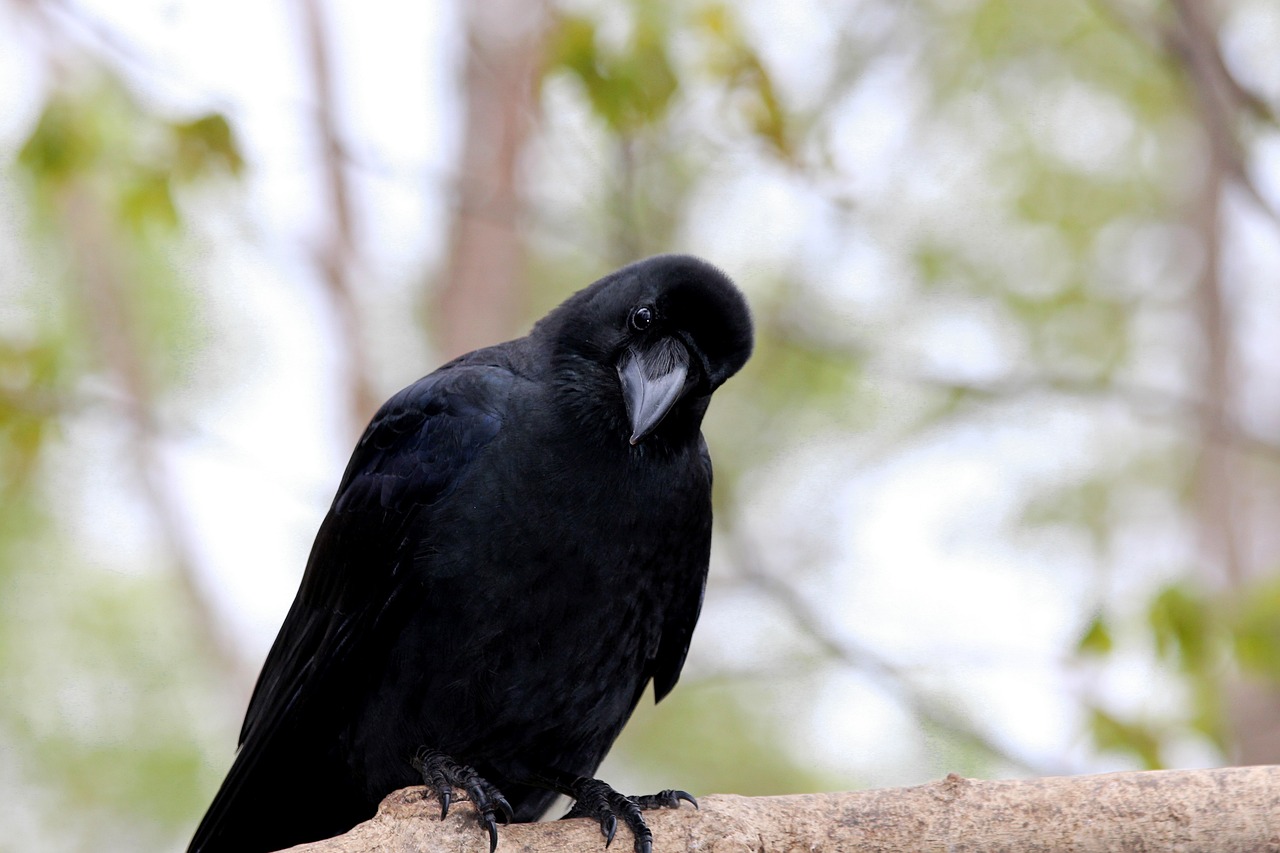 
The crypto market became red with massive losses on Tuesday. Some analysts speculated that the selling pressure on Bitcoin and Ethereum from FTX’s attempt to raise liquidity against impending insolvency caused this cascade of losses.

Some analytics data revealed that FTX liquidated its ETH holdings, which placed selling pressure on Ethereum and extended a sell-off to Bitcoin. However, despite FTX’s actions in the market to withstand the tanking of its token FTT, the asset didn’t recover.

As of November 7, FTT was down by 19% and has dropped further by 73.04%. News of the FTT collapse spread through the entire crypto market like wildfire with accompanying losses. As a result, the crypto market lost nearly $100 billion, slumping by 10% in the last 24 hours, including a 10% drop in the NASDAQ:COIN stock by the end of Tuesday.

The massive loss and sell-offs in the crypto market presented an opportunity for some crypto investors to stuff their wallets with assets. Cathie Woods’ Ark Invest seized an opportunity during COIN stock falls on Tuesday to purchase 420,000 COIN shares worth $21 million. COIN stock is currently trading at an 80% discount.

Status Of Binance Deal With FTX

FTX’s ordeal started with the announcement by Binance to liquidate its FTT holdings. But this applies to FTX businesses outside the United States. Speaking on Bloomberg Television, Coinbase CEO Brian Armstrong commented on Binance’s decision. Armstrong said he would not make the same move as Binance did. According to the Coinbase chief, that move will distance him from chances to acquire FTX U.S.

Meanwhile, Binance has some connection with FTX since its deal with the exchange has not ended. Both firms need to do some settlements. The Coinbase CEO further stated that if the FTX/Binance deal falls through, FTX customers will incur losses, which is not good.

It appears that FTX’s losses have become gains for Coinbase. According to Armstrong, Coinbase’s customer activities have increased since the news of the FTX issue. He explained that customers who patronize less regulated overseas exchanges are at risk of losses.

The CEO noted that not buying FTX would be okay for Coinbase, but he refused to give more details about his reason for saying so. He added that FTX’s financial crisis might not affect how regulators see the crypto industry. However, the issue would change the regulator’s perception of Sam Bankman-Fried, the FTX CEO.

Recall Bankman-Fried has kept an active presence in the Washington Congress in attempts to lobby for the crypto industry regulation.