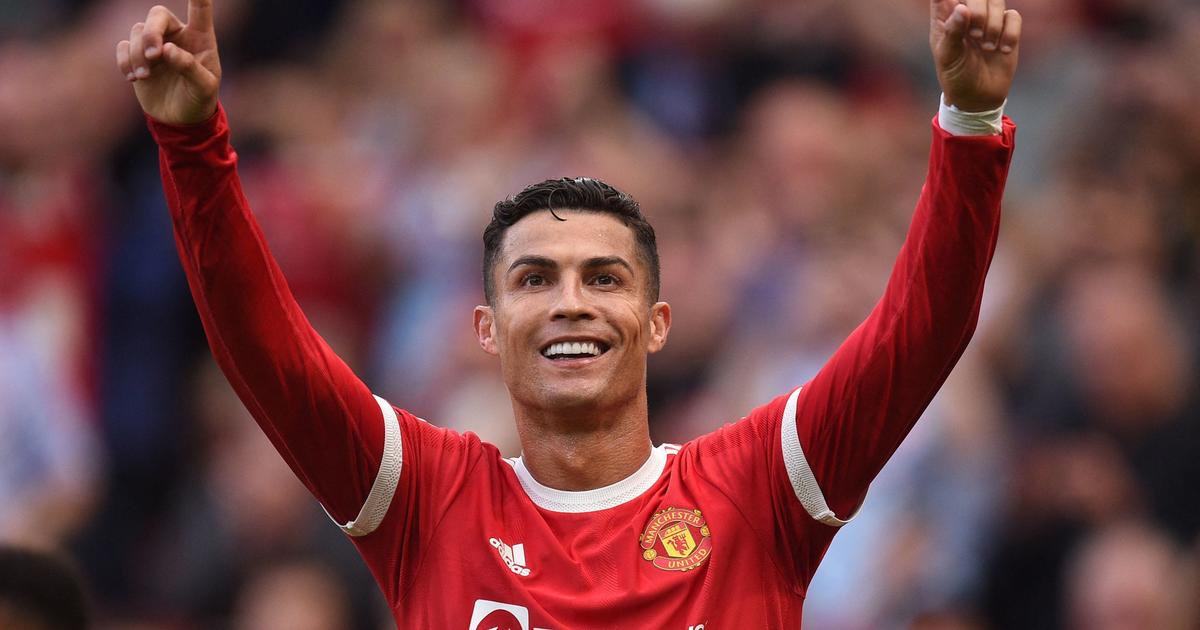 
Cristiano Ronaldo, one of soccer’s greatest players ever, has signed a deal to play for a Saudi Arabian club. While financial terms of the contract were not disclosed, sources told CBS Sports last month that soccer club Al Nassr had offered the 37-year-old Ronaldo a staggering three-year contract worth $225 million.

The club made the announcement Friday, posting a photo of the Portuguese star holding up his new No. 7 Al Nassr jersey.

“I’m thrilled for a new experience in a different league and a different country, the vision that Al Nassr has is very inspiring,” Ronaldo said in a statement. “I’m very excited to join my teammates, and to help the team achieve more success.”

Al Nassr described the signing as “history in the making.”

“This is a signing that will not only inspire our club to achieve even greater success but inspire our league, our nation and future generations, boys and girls to be the best version of themselves,” the club wrote.

It has been a tumultuous few months for Ronaldo. In November, just prior to the start of the Qatar World Cup, Ronaldo parted ways with Premier League giants Manchester United following a very public spat with the club. He accused Manchester United of “betraying” him, while also saying he had “no respect” for head coach Erik ten Hag.

The controversy surrounding Ronaldo continued to swirl into the World Cup, when he was controversially pulled from the starting eleven by Portugal coach Fernando Santos ahead of the team’s Round of 16 match against Switzerland over his negative reaction to being substituted in Portugal’s final group game against South Korea. Ronaldo came on as a second-half substitute during Portugal’s shocking 1-0 quarterfinal loss to Morocco. Ronaldo, who was never won a World Cup, was in tears as he exited the pitch.

Ronaldo is the only player to score in five World Cups. He also holds the record for the most goals in international football, with 118, and the most goals for both club and country, with 819.

On Thursday, following news of the death of Brazilian soccer legend Pelé at the age of 82, Ronaldo paid tribute to Pelé writing that “a mere ‘goodbye’ to the eternal King Pelé will never be enough to express the pain that the entire football world is currently embracing. An inspiration to so many millions, a reference yesterday, today and forever.”

Tre’Vaughn Howard is a producer and journalist for CBS News, focusing on international and culture stories.