COVID-positive Chinese tourist goes on the run in South Korea 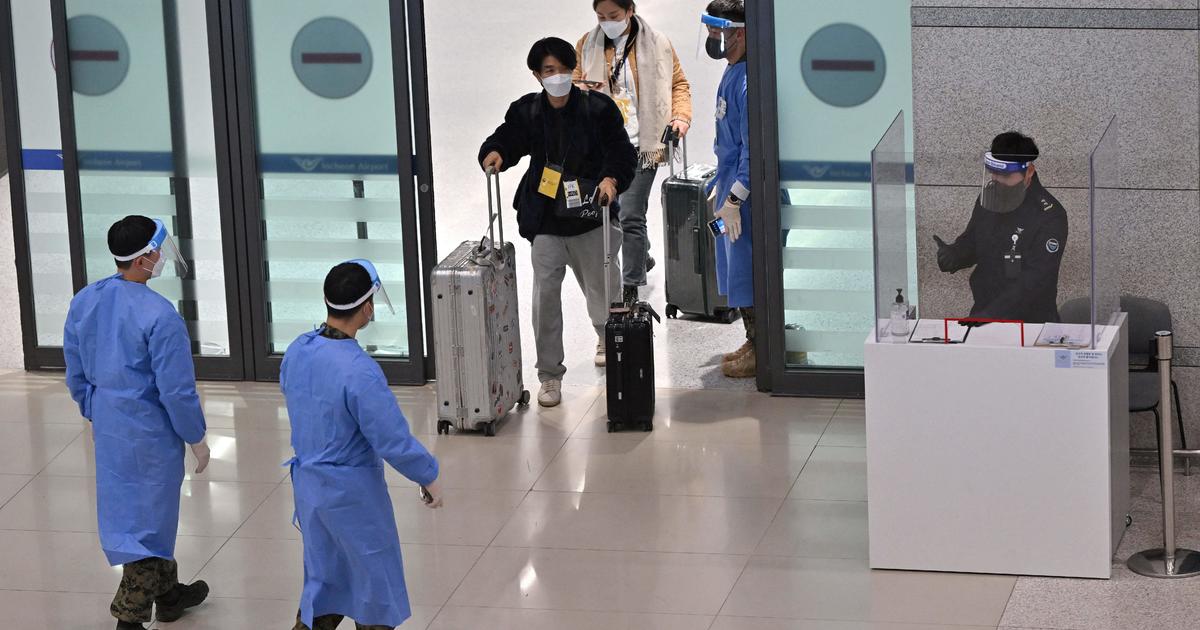 
Seoul — When China suddenly lifted its draconian COVID-19 restrictions last month, permitting residents to travel again, the number of Chinese tourists flying into South Korea and other popular vacation destinations in the region surged. Concern over high infection rates in China and a lack of clear data from Beijing about its epidemic saw Seoul and other capitals quickly impose new restrictions, demanding once again that Chinese travelers show a recent negative COVID test.

On Wednesday, South Korean authorities were looking for a 41-year-old Chinese man who went on the run after flying in the previous day, testing positive and being taken to a quarantine facility.

The man arrived Tuesday at Incheon International Airport, outside Seoul, and then tested positive for the coronavirus, which is once again sweeping across China. He and other COVID-positive patients from the airport were driven to a hotel quarantine facility on Yeongjong Island, near the airport.

Soon after arrival, however, around 10 p.m. local time, he ran off the bus, dodging quarantine. Police found video from a security camera that shows him visiting a grocery store in the early hours of Wednesday, and it’s assumed that he may have left the business in a taxi, but there has been no confirmed trace of him since.

The man’s motive for going on the lam wasn’t clear. Chinese nationals placed in quarantine in South Korea are charged about $8 for their first PCR test and $150 per day spent in a quarantine facility, plus any further medical expenses as they don’t typically have South Korean health insurance coverage.

During a Wednesday briefing by the Korean Disease Control and Prevention Agency, officials said that among 281 passengers from China who were tested at Incheon airport the previous day, 73 were confirmed to have COVID, a 26% positivity rate.

From January 2, all passengers arriving from China on planes or ships must take a PCR test, and from the 5the, they will be required to show a negative PCR test result from within 48 hours, or a rapid test result no more than 24 hours old before boarding flights to South Korea. Another PCR test is required upon arrival.

Online, many South Koreans are urging officials to quickly locate the runaway COVID patient and ban him from ever reentering the country.