COVID in China: What’s going on inside the country and why are others imposing new travel restrictions? 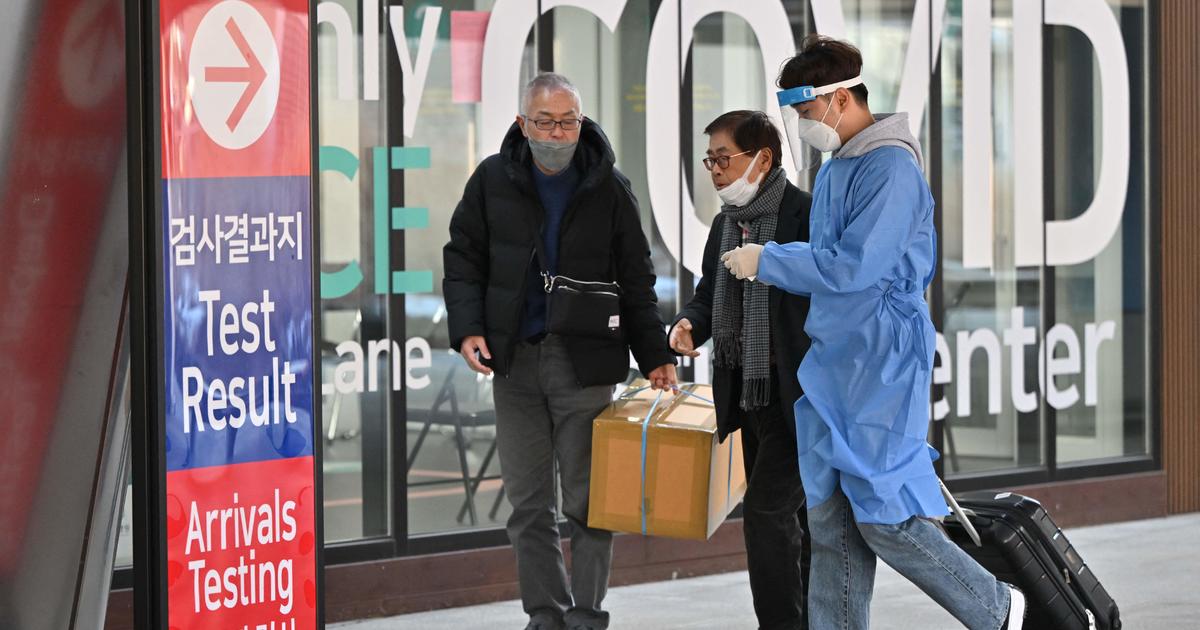 
More countries around the world are joining the U.S. in imposing new rules on travelers from China amid concern over a lack of transparency from Beijing about surging COVID-19 cases. The explosion in new infections came right as the Chinese government decided to end its years-long “zero-COVID” policy, which brought rolling lockdowns that severely disrupted life for the nation’s 1.4 billion people and its economy.

Those restrictions were abandoned almost overnight, and soon after, Beijing also dropped its ban on domestic travel and started issuing Chinese citizens passports again, effectively permitting them to move about their own country and the world for the first time in years — right before the Chinese New Year holiday. Demand for flights both within China and to vacation destinations around the world, which had been out of reach for years, soared.

But with anecdotal evidence pointing clearly to a precipitous rise in cases and deaths across China, and Beijing dragging its heels in sharing genetic data on its wave of new cases, many countries have imposed mandatory testing and other restrictions on travelers from China over the last week, including the U.S., Japan and many European nations. And the list is growing by the day.

Some of the 27 European Union nations have already imposed mandatory COVID testing on Chinese travelers, with a majority of the countries supporting the move and some health ministers — including from the EU’s biggest economy in Germany — pushing for the rule to be adopted uniformly across the bloc.

As Beijing bristles over the new rules targeting its citizens, threating “countermeasures” and deriding the restrictions as politically motivated, life inside Asia’s biggest nation is distinctly divided.

While COVID-19 infections may be surging, the young, the fit and the healthy have lost no time in reclaiming their freedom and the pleasures of normal life.

But it’s a very different story in China’s overcrowded hospitals, where medical staff are working flat out to treat COVID patients, many of them elderly and un- or under-vaccinated.

It’s still too early to know if, or how much, Xi’s handling of the pandemic has damaged him or the ruling Communist Party that he leads, but in his speech, he called for unity — and warned of tough challenges ahead.

Exactly how tough the next weeks and months will be isn’t clear, but some experts have speculated that the coronavirus could claim as many as 1 million more lives in China by this summer.

Posts on social media have shown overflowing mortuaries and rural hospitals running out of everything from heating to medicines.

But as the nations imposing new restrictions keep stressing, China isn’t publishing reliable data on its COVID caseload or deaths. Officials even said last month when the draconian rules — which included mandatory regular testing — were dropped, that there would be “no way to keep track” of new cases.

“I think the most we can say is that it’s really bad,” Professor Paul Hunter, an infectious disease expert at the University of East Anglia in England, told CBS News.

One worry voiced by the nations imposing new travel restrictions has been that a new, more lethal variant could emerge as the virus spreads virtually unchecked across China’s huge population, potentially giving the pandemic a dreaded second wind.

But Hunter said that while the virus “is evolving all the time,” for now, “the information that we do have doesn’t suggest that there is any new variant coming out of China.”

The problem, again, is that the information the global health community has about China’s epidemic is incomplete, at best.

The current variant is also plenty dangerous, especially to the vast majority of China’s people who’ve never had access to the more effective Western-made vaccines — because their government has refused to accept any, even free of charge.

Now China looks poised for a second wave, as millions of city dwellers travel home to the countryside for the Chinese New Year, taking the virus with them.

Elizabeth Palmer has been a CBS News correspondent since August 2000. She has been based in London since late 2003, after having been based in Moscow (2000-03). Palmer reports primarily for the “CBS Evening News.”