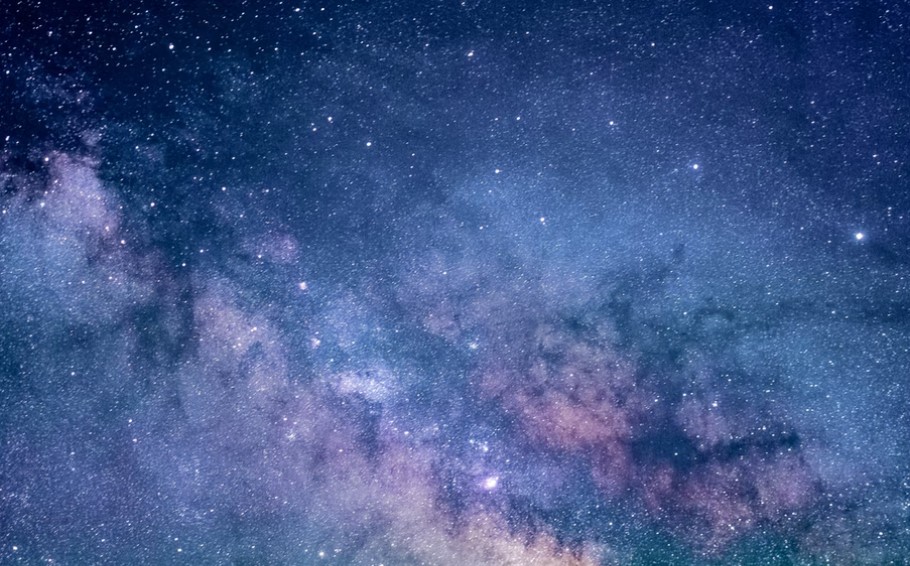 
Cosmos (ATOM) started this year with a bang by attaining its all-time high (ATH) on January 17 when it traded for $44.45.

But just like other cryptocurrencies, it failed to sustain that level and was relentlessly pummeled by the volatile crypto market.

Nine months later, Cosmos lost more than 70% of its ATH and is currently trading at $11.86 according to tracking from Coingecko at the time of this writing.

In just two weeks, the asset went down by 10.3%. On a month to date basis, the 23rd largest cryptocurrency in terms of market capitalization declined by almost 17%.

It failed to break free from its downward trend that has been going on since the latter part of September.

Hopes for a bullish run for the asset this time might be met with disappointment as its analysis points are leaning towards extension of the current bearish momentum.

While the Relative Strength Index (RSI) of Cosmos stayed above 40, it is still below the 50 neutral score. While not strongly, it will still pull the digital coin in a downward trend.

In September, ATOM’s On-Balance Volume (OBV) swayed between two levels of resistance and support. In this case, a surge cannot be ruled out but the same can also be said about a sharp price dump.

The crypto’s current price action is suggesting that over the next few days sellers will dominate. As a result forecasts see Cosmos declining even more in the days to come.

According to prediction from Coincodex, the next five days will see ATOM go down all the way to $10.72.

The situation doesn’t get better from there as the 30-day prediction hints a steep fall that will pull Cosmos to $6.72.

Cosmos had a good start for October in terms of development activity, tallying strong numbers from early to mid part of the month.

But developers seem to have stalled as activity metrics started to dwindle towards the end of the month. Moreover, social dominance for the protocol remained low, peaking at 0.72%.

Even when Cosmos rallied in September, from $11.7 to $16.7, it failed to surpass the current almost insignificant value of its social dominance.

By all indications, it seems interest for the crypto asset is starting to fade. This is seen to impact trading price severely, as ATOM will probably soon hit $10.53 or worse, $9.