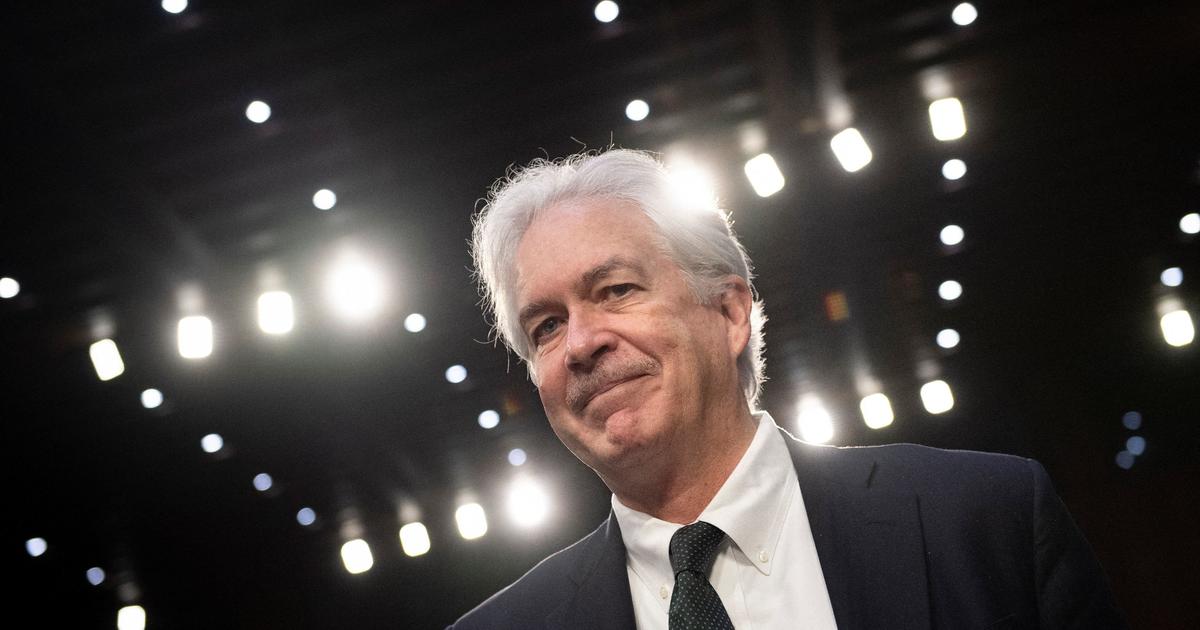 Burns “reinforced our continued support for Ukraine in its defense against Russian aggression,” the official, speaking on condition of anonymity, said.

The Washington Post first reported the secret trip. The CIA does not comment on the director’s schedule or travels.

The meeting comes as Russia’s invasion of Ukraine nears the one-year mark and Ukrainian leaders renew appeals for Western allies to send modern battle tanks and other heavy weapons. Ukrainian forces are expected to launch a major spring counteroffensive against Russian forces in eastern Ukraine, where the two countries are engaged in a brutal land war.

A career diplomat who previously served as ambassador to Russia, Burns has been dispatched before by the Biden administration to share Western intelligence insights with Ukrainian counterparts. Before the start of the war, Burns also traveled to Moscow to warn Russian president Vladimir Putin against mounting an assault.

In a virtual appearance at the annual World Economic Forum this week, Zelenskyy urged Western allies to send his military weapons faster.

“Tragedies are outpacing life,” he said.

Some U.S. Republicans — who now control the House — have issued statements skeptical of continued funding for Ukraine. Before the midterm elections, House Speaker Kevin McCarthy said that the House would not sign a “blank check for Ukraine,” signaling that conditions could soon be placed on funding.

On Thursday, the U.S. committed another $2.5 billion in aid to Ukraine, including more armored vehicles, air defense missiles and thousands of rounds of artillery, according to a list released by the Pentagon. The package does not include tanks.

Since the beginning of the Biden administration, the U.S. has committed more than $27.5 billion in aid to Ukraine, according to the State Department.

“Russia alone could end this war today,” Secretary of State Antony Blinken said in a statement. “Until it does so, we will stand United with Ukraine for as long as it takes.”

Caitlin Yilek is a digital producer for CBS News. Reach her at caitlin.yilek@cbsinteractive.com. Follow her on Twitter: https://twitter.com/hausofcait